The Asian Le Mans Series has revealed a revised quick-fire calendar with two double-header events in January in response to the world health crisis.

The new season, the eighth for the series run by Le Mans 24 Hours organiser and World Endurance Championship promoter the Automobile Club de l'Ouest, will take place over the space of three weeks at Buriram in Thailand and then Sepang in Malaysia.

The 2020/21 ALMS will begin with two four-hour races at Buriram's Chang International Circuit on January 9 and 11 and conclude with two more rounds of the same duration at Sepang on January 23 and 26.

A statement from the series explained that the "uncertainty around the resumption of racing and the easing of travel restrictions" had resulted in the decision to condense the calendar, which had been due to kick off at Suzuka on November 29.

"This revised calendar has been made taking into consideration the time it will take teams to ship, rather than airfreight, the cars to and from Asia, possible travel restrictions, and also cost implications," it continued.

Series boss Cyrille Taesch Wahlen said: "While it was our ambition to keep our 2020/2021 calendar as close to what we have done previously, it is becoming increasingly apparent that this may not be possible. 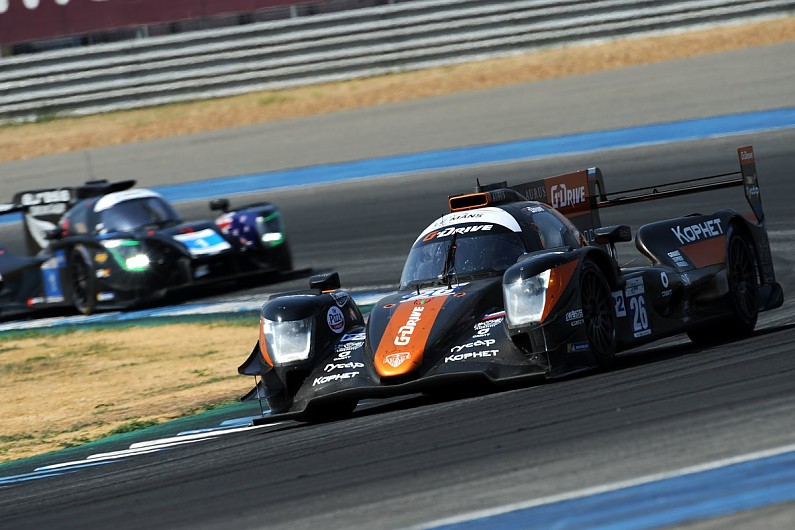 "Rather than delaying any further, we have formulated a plan to deliver a series that offers exciting and enjoyable racing in a cost-effective manner, without compromising the quality of our organisation.

"This is particularly important for those teams who are struggling at the moment due to the shutdown."

He added that the "condensed season has received resounding support" after discussions with the teams.

ACO president Pierre Fillon described the new calendar as "the most sensible option in the circumstances".

The original 2020/21 calendar announced in early April was also made up of four dates: Suzuka was followed by Shanghai in December and with Buriram and Sepang in January.

A condensed and cost-effective schedule might end up being a shot in the arm for the Asian series as it continues to gather momentum.

A two-weekend schedule over the course of just three weekends could make it an attractive proposition for teams competing elsewhere under the ACO umbrella.

The big prizes on offer, of course, are the guaranteed entries for Le Mans in 2021, and the series now slots in nicely between the end of the 2019/20 World Endurance Championship and, more pertinently, the 2020 European Le Mans Series in November and the kick-off of the new seasons for both championships next spring. 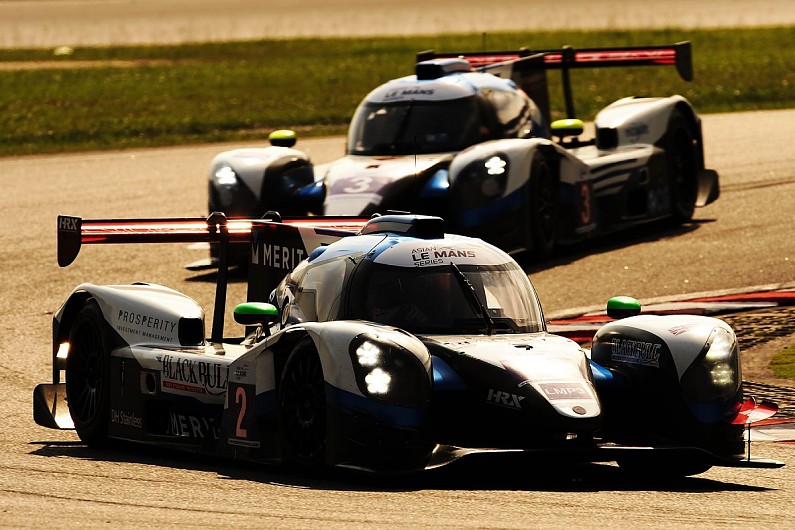 The ALMS had already opted to bring the conclusion of its series forward a month to encourage more teams from Europe and the latest move could increase its draw for entrants seeking the Le Mans slots on offer for the winners of each of the four classes.

That will, of course, depend on the appetite of the wealthy amateurs who largely fund the ELMS grid to add to their programme in a time of economic downturn.