The Risi Competizione Ferrari team has reaffirmed its intention to contest the postponed Le Mans 24 Hours, despite its fellow US-based teams withdrawing from the race

Their withdrawals have reduced the size of the GTE Pro entry to just seven cars for the the FIA World Endurance Championship showpiece event, which has been moved from its regular June slot to September.

The class's six regular WEC cars - two each from Ferrari, Porsche and Aston Martin - will be supplemented by Risi's lone Ferrari 488 GTE, the only representative from the IMSA WeatherTech SportsCar Championship in the class.

"We were happy to receive the acceptance of our entry for Le Mans once again this year as you can never take this for granted," team owner Giuseppe Risi said.

"The world got a little crazy in March so we just sat back and waited to see what would happen.

"Le Mans is a very important race in the world and the biggest in sports car racing.

"Although some other teams have pulled out this year, we intend to race as planned." 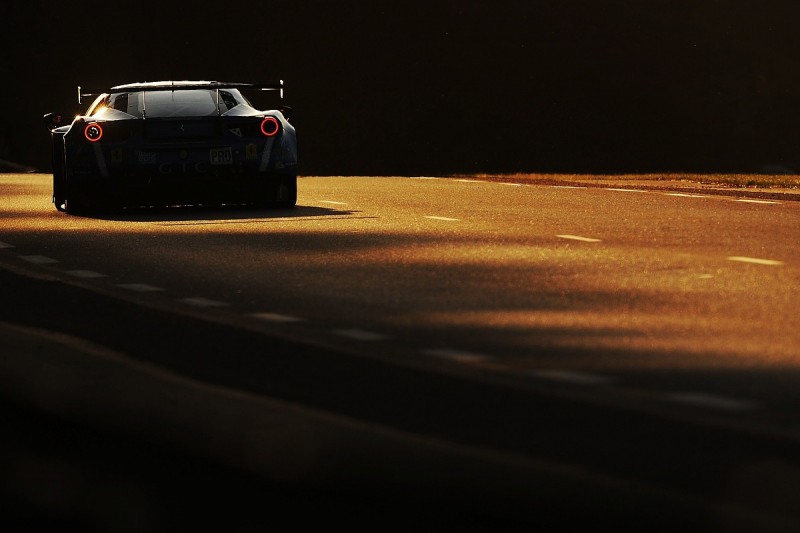 Factory Bentley driver Gounon made his Le Mans debut for Risi last year alongside Pipo Derani and Oliver Jarvis, and also raced in IMSA's Rolex 24 at Daytona curtain-raiser in January for Meyer Shank Racing in an Acura NSX GT3.

"Jules did a good job last year for us, so he was invited back to drive again alongside his fellow Frenchmen," said Risi.

Gounon himself added: "I'm very happy to be back in Le Mans with the iconic Risi Competizione Ferrari team.

"I learned a lot last year during the whole event and I feel more than ready to fight for a top spot this year."

WEC News: Market will dictate whether LMDh rules get postponed