A reduced World Endurance Championship calendar with fewer races next year has not been ruled out by series boss Gerard Neveu. 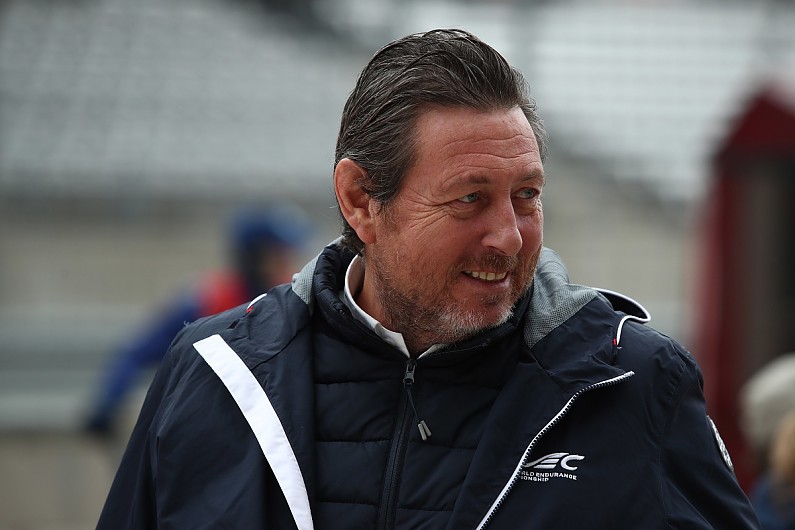