Peugeot's boss of motorsport Jean-Marc Finot says that Rebellion's decision to pull the plug on its alliance with the French marque won't significantly affect its hypercar project.

Finot stated that the Swiss company's shock announcement to terminate all motorsport-related activities after this year's Le Mans 24 Hours had no bearing on the early stages of the development of Peugeot's hybrid-powered contender, which is set to contest the 2022/23 FIA World Endurance Championship season.

He explained that Rebellion's role in the partnership was to be limited to management of the race team itself, and that this function will be taken over by Peugeot Sport.

The development of the car is expected to be done in-house at PSA Motorsport's base in Satory, with a first on-track outing now scheduled for the latter part of 2021.

"We're continuing with the programme as it's launched," Finot told Autosport.

"As part of the partnership with Rebellion, it was foreseen that they would take over the management of the team. So we are taking over the project management from Peugeot Sport.

"The project management of the programme will be under the complete responsibility of Peugeot Sport, which is the essential change.

"Rebellion's intervention in terms of operational activities would have started at the moment we get into racing, i.e. by 2022. At the moment, in the project development activity and for the technical development, there is no Rebellion involvement in the programme. 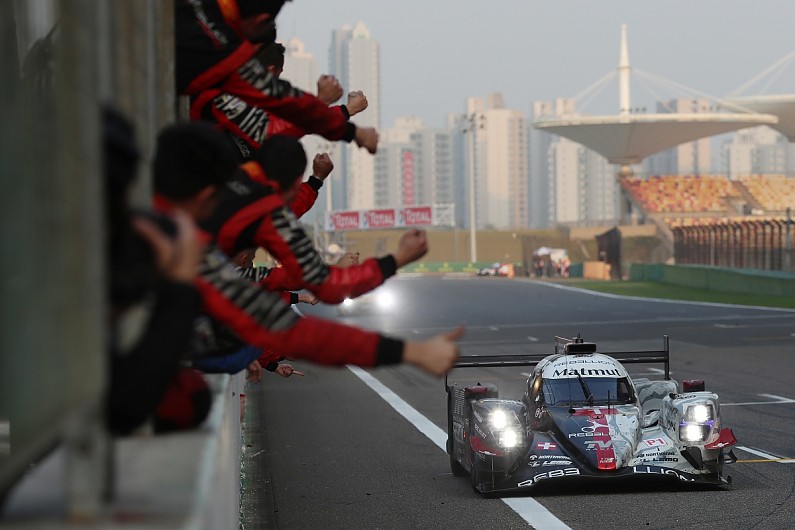 "For now, we are focused on the project and on the technical development. The car will start running in the holidays or in the autumn of 2021."

Finot also clarified that Rebellion's decision would not adversely affect the project's budget.

"We are keeping the budget flow as planned," he said.

"There is no impact with the commitment of the Peugeot brand and the contribution of our partners, mainly Total."

Finot also revealed that Peugeot has struck a deal with Ligier for the aerodynamic development of its new WEC challenger.

Ligier's engineering and project manager Olivier Jansonnie previously worked as technical director at Peugeot Sport and was the head of chassis R&D for its 908 LMP1 challenger that won the Le Mans 24 hours in 2009.

"We have also started the design, and we have already started the development of the car's aerodynamics in a subcontracting partnership with Ligier," Finot added.