Toyota has revealed that Mercedes Formula E driver and 2019 Formula 2 champion Nyck de Vries is on its radar for a World Endurance Championship race seat in the future.

Alongside the F2 championship where he won four races and sealed the championship a round early, de Vries has been driving for the Racing Team Nederland LMP2 squad, where he made his Le Mans debut earlier this season.

Toyota Motorsport GmbH technical director Pascal Vasselon (pictured above) stated that it had been evaluating the Dutch driver before he was placed with the Japanese manufacturer for last weekend's rookie test in Bahrain by the WEC organisation.

"We have definitely been looking at what he has been doing in F2 and LMP2," Vasselon told Autosport.

"That's why we were happy when we were told that he would be testing with us."

Asked when a seat might become available in Toyota's WEC squad, Vasselon replied: "That is another question - at the moment there are no seats immediately available."

Vasselon added that he believed de Vries would be allowed by Mercedes to race for another manufacturer in the WEC. 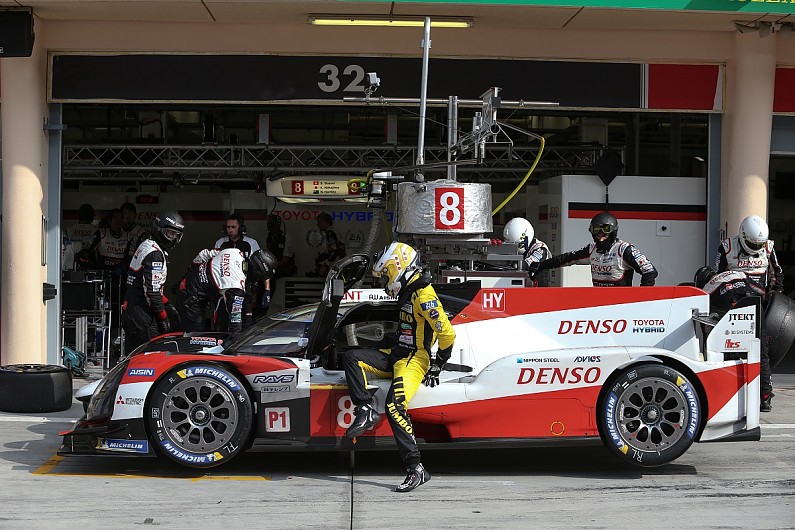 "If he was not available, I don't think he would be on the WEC's list," he explained.

"It would be a nonsense to give this kind of opportunity to a driver who is already committed for the future."

De Vries revealed an intention to continue racing in the WEC alongside his FE commitments with Mercedes beyond the end of his current campaign with the TDS Racing-run RTN squad.

"I'm enjoying the WEC and I think it suits my approach," the 24-year-old told Autosport.

"The FE programme with Mercedes is my priority, but my hope is to continue doing the WEC alongside that as long as there aren't too many [calendar] clashes.

Asked about Toyota's interest, de Vries said: "I don't know how closely they have been following me, but I'm happy that they are.

"There is always a desire to win races outright."

De Vries described his outing in a Toyota TS050 HYBRID in the rookie test on Sunday as a "good day".

"I drove a lot of laps and got a lot of good experience in a very interesting car."

He set a best time of 1m44.561s, which was just under half a second slower than Toyota-contracted Kenta Yamashita.

The Japanese driver, like de Vries, was driving an LMP1 car for the first time, but was given two sets of new Michelins rather than the one for the Dutchman.

De Vries was only five hundredths behind Toyota test and reserve driver Thomas Laurent, who was making his second appearance in a TS050 after taking part in the pre-season WEC prologue at Barcelona. 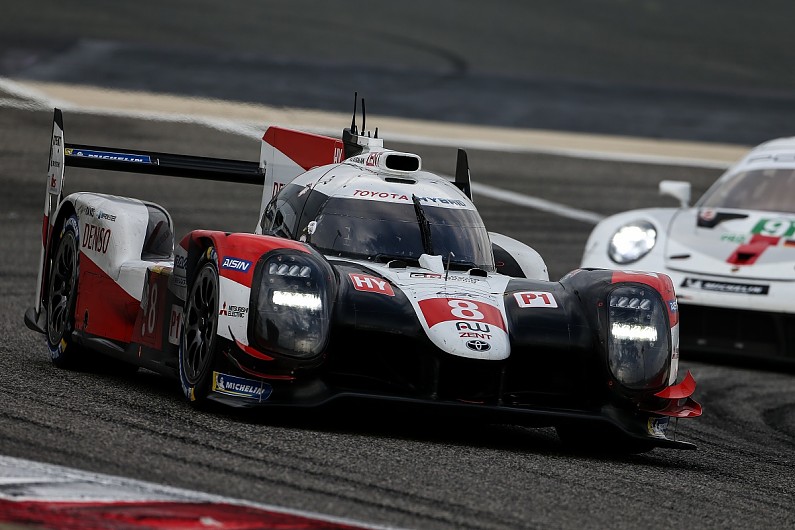