Ford has expressed its disappointment at the decision to disqualify Keating Motorsports' winning GTE Am entry from last weekend's Le Mans 24 Hours. 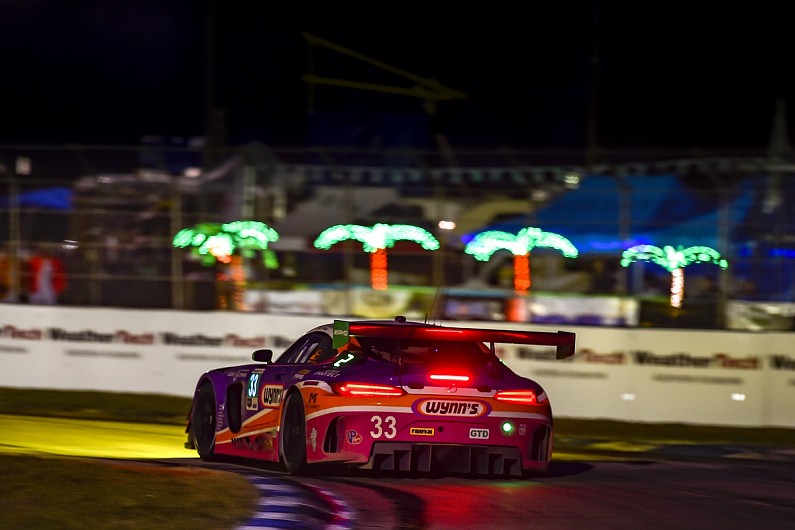