The Keating Motorsports squad that took GTE Am victory with a privateer Ford GT in the Le Mans 24 Hours has been disqualified. 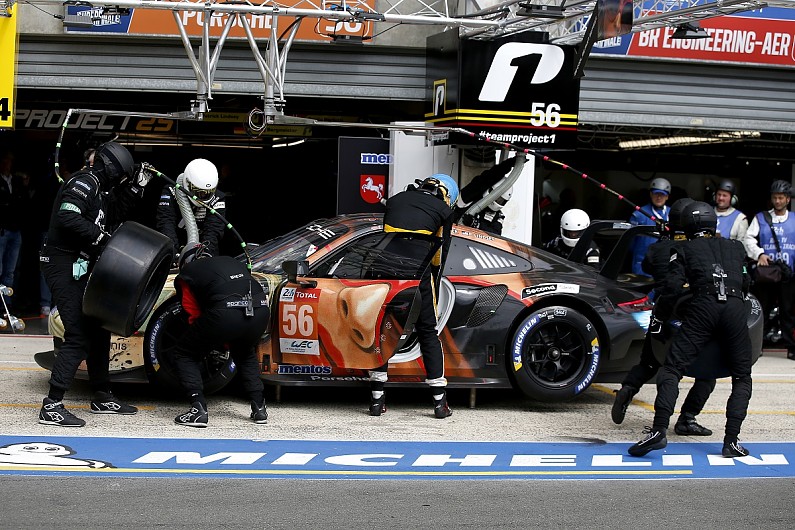