Fernando Alonso will leave the World Endurance Championship after the 2018/19 season but stay with Toyota for "new challenges", with ex-Formula 1 driver Brendon Hartley taking his LMP1 line-up place.

After it was announced on Wednesday morning that the ex-McLaren Formula 1 driver Alonso would not return to WEC next season, the Spaniard did confirm he could take up new challenges offered by the Japanese manufacturer.

There was no further explanation in the Toyota statement, but it is known that the two-time Formula 1 world champion is in discussions to contest next year's Dakar Rally with the marque after testing one of its Hilux rally-raid contenders in South Africa in March.

Alonso said: "I have enjoyed being part of Toyota Gazoo Racing in WEC, but this chapter is ending.

"Winning the Le Mans 24 Hours [in 2018] is one of the highlights of my career as part of my triple crown challenge and I will always remember the victory we achieved together as a team last year.

"Now is a good time to take on new challenges and there are many interesting opportunities to explore within Toyota Gazoo Racing."

Toyota team president Hisatake Murata added: "I am sad to say goodbye to Fernando and would like to thank him a lot for his contribution to this fantastic season during which he has written his name in Toyota's motorsport history.

"His passion, desire to win and willingness to chase his dreams is truly impressive."

Alonso has two more races aboard the #8 Toyota TS050 HYBRID he has shared with Sebastien Buemi and Kazuki Nakajima over the 2018/19 WEC superseason, starting at Spa this weekend. 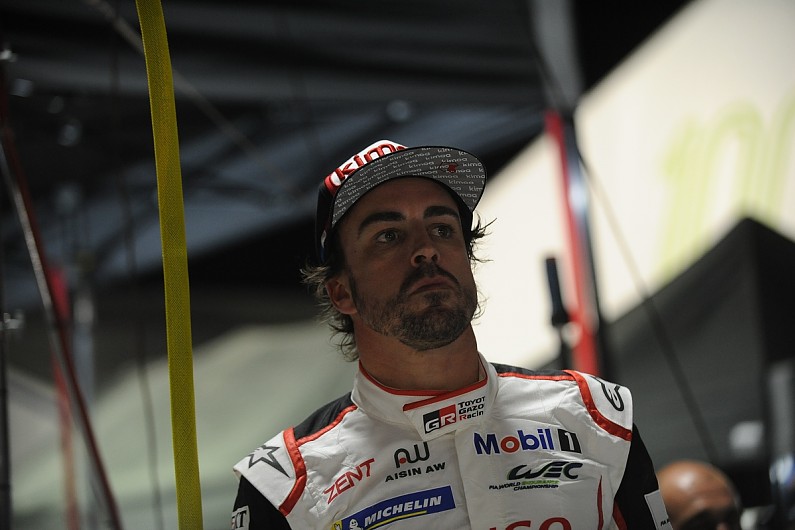 The Spaniard said he "will be pushing hard" to win at both Spa and then the superseason finale at Le Mans in June as he bids to add a third FIA world championship crown to his two F1 titles.

Former Porsche LMP1 driver Hartley completes the 2019/20 Toyota driver line-up alongside Buemi, Nakajima, Kamui Kobayashi, Mike Conway and Jose Maria Lopez, who have all been confirmed for next season.

New Zealander Hartley, a Le Mans winner with Porsche in 2017 and the WEC champion in 2015 and '17, will be in place as Toyota's reserve driver for Le Mans next month and will take part in the official pre-event test two weeks ahead of the race.

Hartley said: "I know how professional and motivated this team is following my years competing against them in WEC, so I'm fired up and very happy to be joining them.

"I believe I am returning to WEC an even stronger driver following my experience in F1 and I look forward to getting on track and building a strong relationship with my new team."

It is unclear whether Hartley will be a straight replacement for Alonso: the driver combinations in the two Toyota TS050 HYBRIDs for 2019/20 have yet to be confirmed. 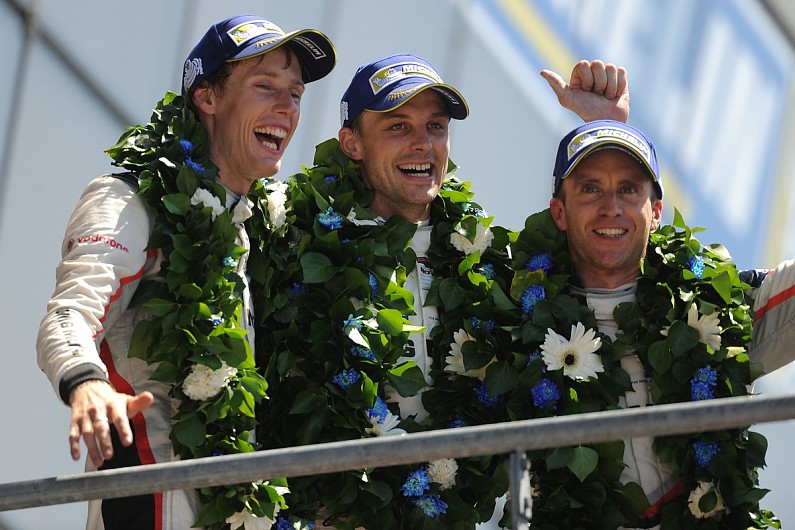