The revived Brabham marque is aiming to be on the grid at the Le Mans 24 Hours in 2022. 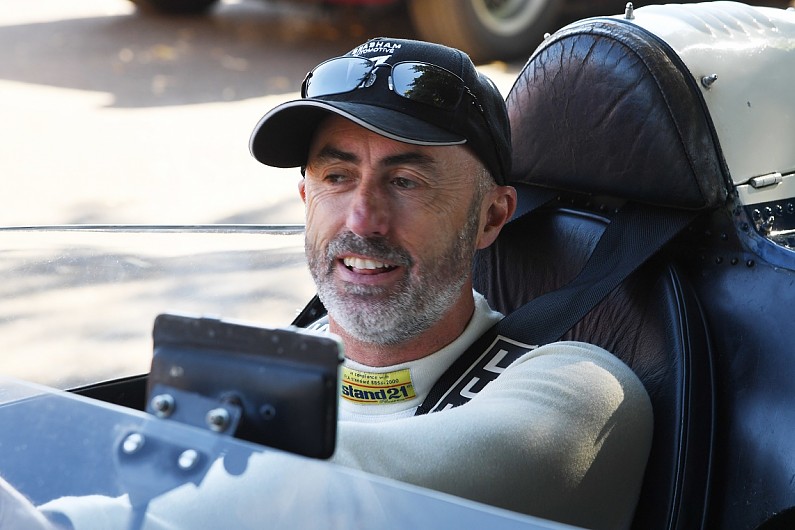