Aston Martin is confident of a Le Mans 24 Hours rules adjustment in its favour after its new Vantage GTE proved five seconds off the pace in testing last weekend. 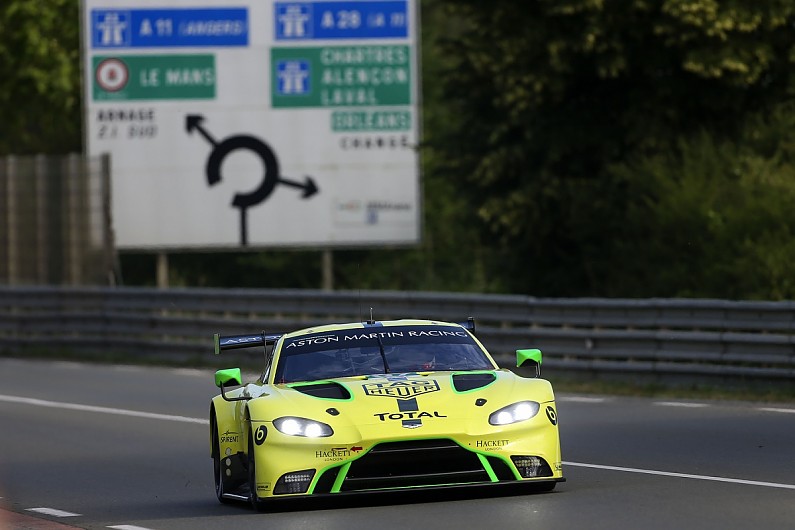