Porsche has revealed that it will decide its future in the LMP1 division of the World Endurance Championship before the end of this month. 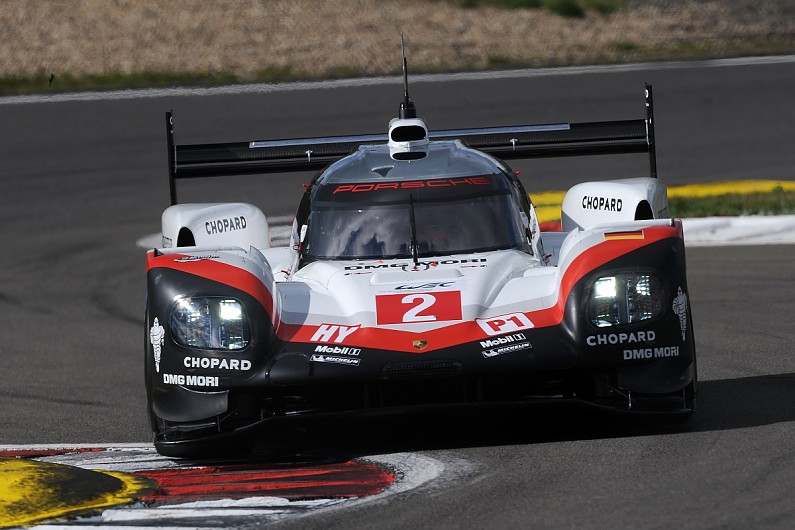