Nissan motorsport boss Darren Cox, the driving force behind the Japanese manufacturer's return to top-line sportscar racing in LMP1 this season, has left the company.

Cox has relinquished his role as global motorsport director and marketing boss of the NISMO brand to end a 13-year stint at Nissan.

During that time, he launched the GT Academy gamer-to-racer scheme, was the architect of the DeltaWing and ZEOD RC 'Garage 56' entries at the Le Mans 24 Hours in 2012 and '14, and then led the GT-R LM NISMO P1 project.

The Academy, which started as a one-off competition in 2008, can be be considered his most significant success and has produced the likes of Lucas Ordonez, Jann Mardenborough, Wolfgang Reip and Gaetan Paletou.

Cox said: "The decision to leave Nissan was not an easy one.

"I have enjoyed a great many years working on some amazing projects with great people and have thrived on the challenges, successes and even failures in equal measure.

"I have seen GT Academy grow from a small European initiative to now embracing countries representing half the world's population."

It is understood that Cox made his own decision to leave Nissan, but that it was motivated by his loss of control of the LMP1 programme. 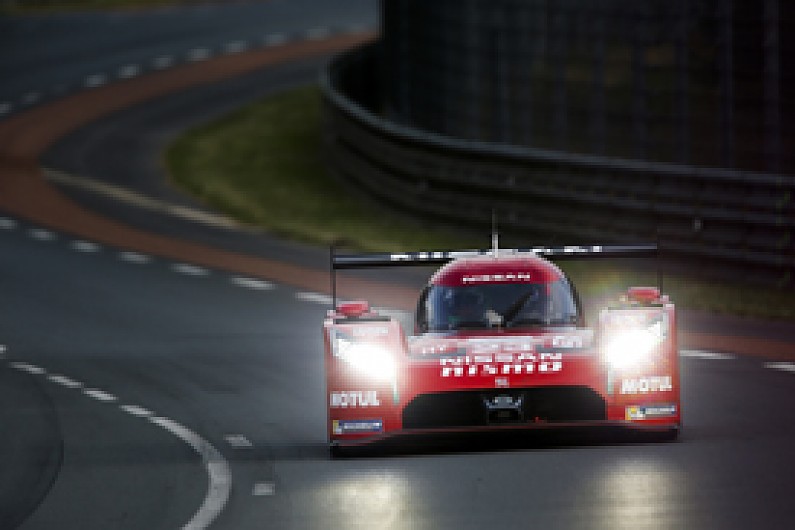 He was increasingly marginalised in the P1 operation by the appointment of a new team principal in Mike Carcamo late in the summer.

Cox is now expected to set up his own marketing consultancy.

A restructuring of NISMO's management will be announced at a later date.

Cox joined Nissan in the UK from sister marque Renault in 2005 and, two years later, moved to Nissan Europe where he held a series of marketing roles.

The GT-R LM project is ongoing despite Nissan's decision to withdraw from the second leg of the WEC after the innovative car proved off the pace and unreliable on its debut at Le Mans in June.

The US-based Nissan P1 squad has been testing the front-wheel-drive car since the end of the summer and is working with a new, but as yet undisclosed group, on a revised hybrid system for the design.

AUTOSPORT SAYS
Gary Watkins, Autosport contributor (@gazzasportscars)
Darren Cox could be a prickly character: his 'you're with us or against us' attitude didn't endear him to everyone, particularly within the media. 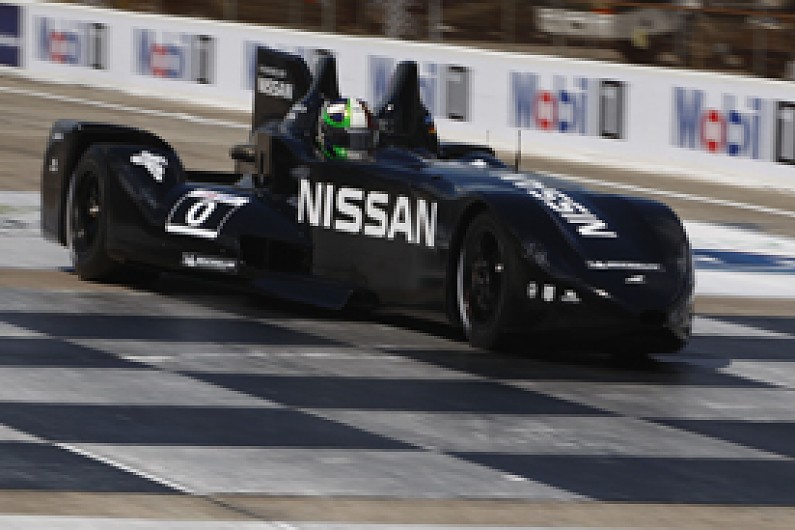 That attitude was, however, borne of the deep passion he held for the programmes he pioneered at Nissan.

He was most precious about the GT Academy, no surprise given that it was the success of this project that propelled him up the company hierarchy.

Had there been no Academy, it was unlikely there would have been a DeltaWing.

The bang for the buck that Nissan got from that programme gave it the confidence to commit to a return to the top-flight of sportscar racing at the same time as it signed up for its second 'Garage 56' contender, the ZEOD RC.

There were clearly mistakes made over the compressed timescale of the GT-R LM programme, but without Cox's passion, foresight and bold approach, it's likely that Nissan would still be be on the fringes of international sportscar racing.