The new LMP2 coupe built by the French OAK organisation will be known as a Ligier as part of a tie-up that will create a range of prototypes stretching from entry-level cars to LMP1. 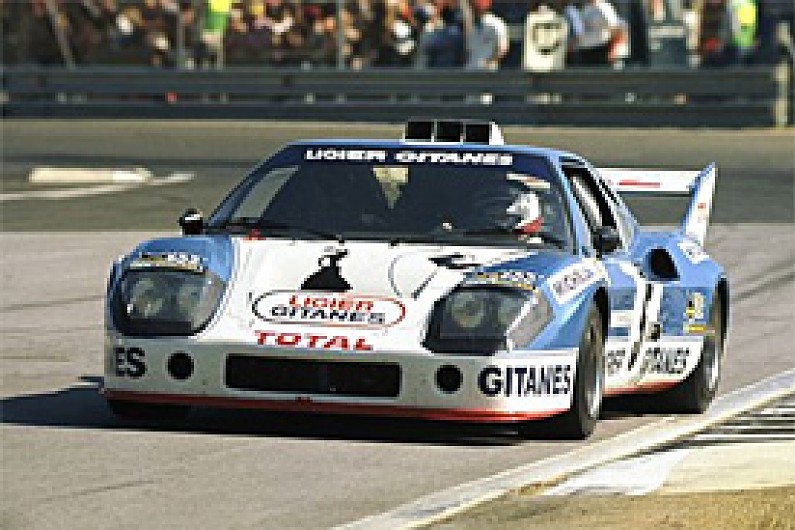