W Series has confirmed a change to its calendar after the Formula 1 Turkish Grand Prix was cancelled, relocating the first race of the season to the Styrian Grand Prix on 26 June.

The first race had originally been planned to take place at the French GP on the same weekend, but that event was brought forward by a week after COVID travel regulations forced the cancellation of the race at Istanbul Park.

This led to the introduction of a double-header race in Austria the following two weekends (25-27 June and 2-4 July), with W Series racing at both.

2021’s championship will see eight races in support of F1, with other circuits to host the following rounds including Silverstone, Hungaroring and Spa-Francorchamps.

The series, in its second season, begins a five-day pre-season test at Anglesey on Monday.

It is almost two years since the last W Series race at Brands Hatch in August 2019, after the 2020 season was cancelled due to the COVID-19 pandemic, with 17 of the 18 drivers so far confirmed for the 2021 W Series season taking part in the test at Anglesey.

South Africa's Tasmin Pepper is unable to attend the test due to travel restrictions.

The drivers will be joined by three additional drivers who have been invited to take part - Abbi Pulling, Gosia Rdest and Caitlin Wood.

Jamie Chadwick took the crown in front of a home crowd at the inaugural championship in 2019 despite being overtaken for the final podium place by her title rival Beitske Visser with three laps remaining. 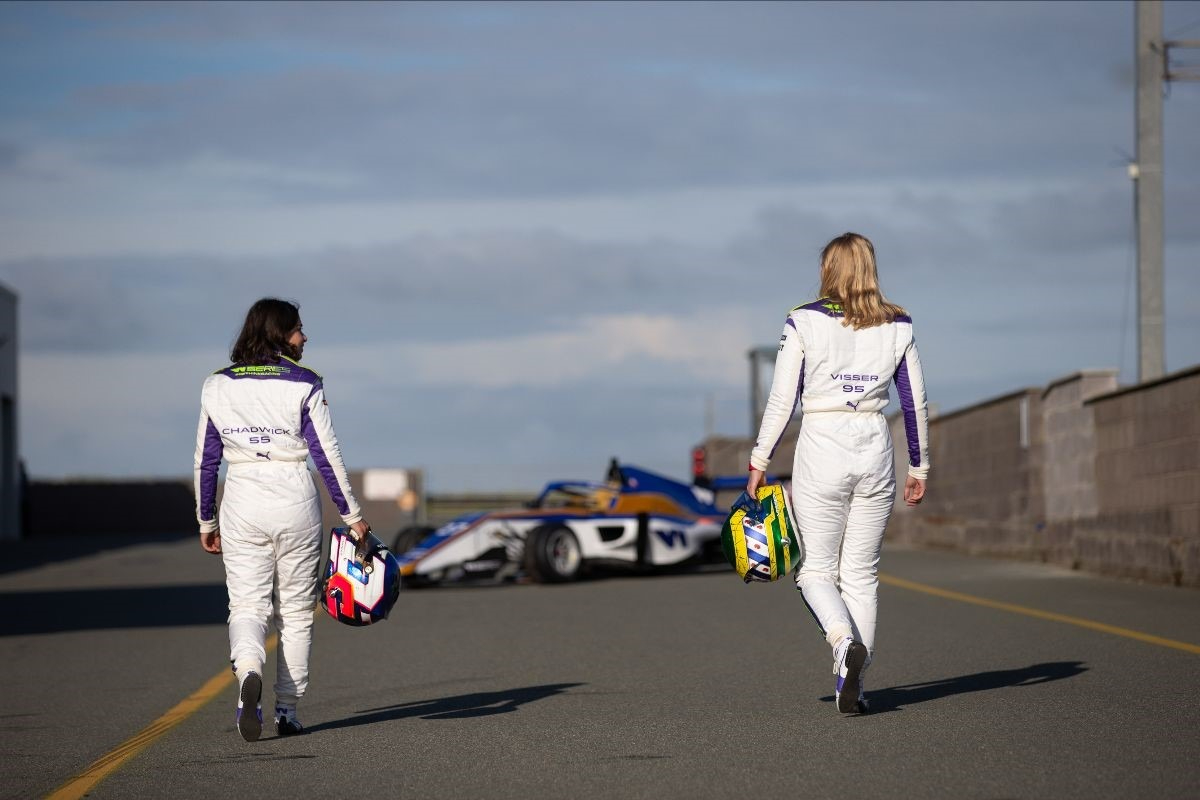 Other returning drivers include Alice Powell, who finished third in 2019 with one win and three further podiums, and fourth place finisher Marta Garcia.