It means the Northern Irish road racing event has been canned for a second consecutive year, with the same fate also hitting the Isle of Man TT.

Following government and public health officials' advice, North West 200 organisers stated the ongoing difficulties created by the coronavirus pandemic are set to remain a major stumbling block "for some considerable time to come" meaning organisers felt "it would be impossible to run this year's event" safely.

Previously, a contingency plan of delaying the event from its regular late May slot back to August had been considered with the hope that the health situation would improve with help from the vaccination programme and would offer a chance for the 2021 event to run as planned.

But organisers have cited the costs and personnel required to get planning underway, amid the COVID-19 uncertainties, which has given it no option available to run the event.

"With so much time, expense and personnel involved in the planning and preparation of the NW200, the risk in pursuing such a plan is too great because of continued uncertainty around both the effects of the virus on our community and the extent of the restrictions aimed at suppressing it," an organiser's statement read. 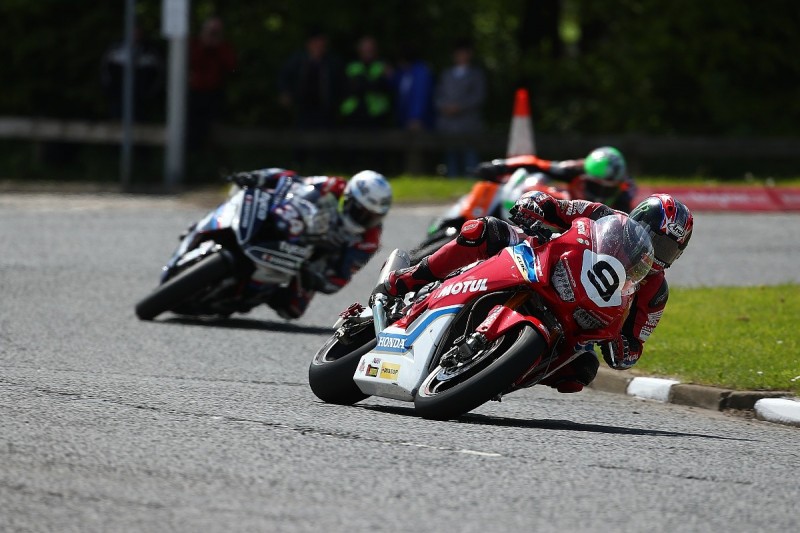 "The Coleraine Club's main priority must be to ensure the safety and wellbeing of not only those involved in the event, but also the residents of the north coast area and further afield.

"It would be extremely difficult, if not impossible, for the organisers to limit the number of people who travel to the area during race week which, in turn, could pose a significant risk to the local population. That is a situation that cannot be contemplated.

"Although extremely disappointing, the decision to cancel the NW200 for the second year in a row is the only responsible course of action the Coleraine Club can take."

Last year, effectively the entire road racing calendar was wiped out by COVID-19 cancellations including the Macau GP, while the Ulster GP wasn't run due to a financial crisis for the event organisers.

No decision has been made on this year's Classic TT and the Manx Grand Prix, which is set to run in August.