Dean Harrison dominated the opening Supersport practice of the 2019 Isle of Man TT, while Jamie Coward led the way in the Lightweight class 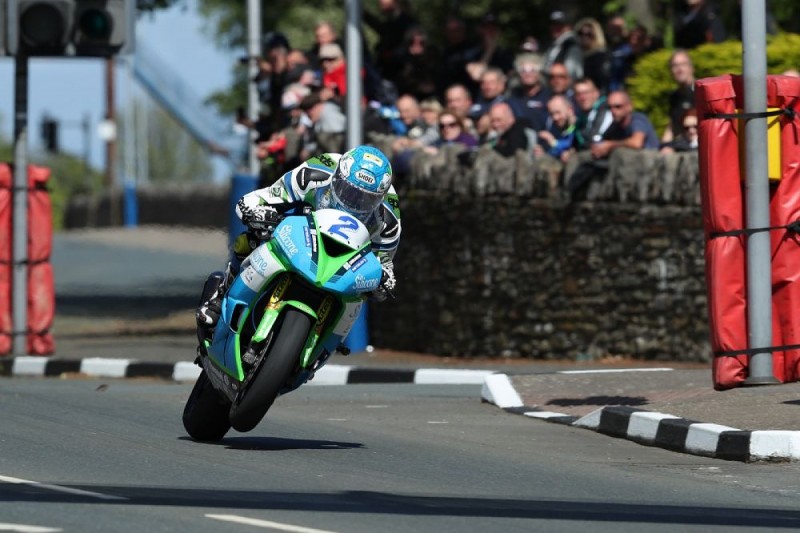 Practice was due to start on Saturday evening, but was called off due to poor weather and rescheduled for Sunday afternoon instead.

Following a 50-minute delay, the combined SSP/LTW practice got under way at 14:40 local time, with the early pace on the 600cc machines being set by prior SSP race winner Harrison with a lap of 121.97mph at 18m38.588s from a standing start.

The Silicone Engineering Kawasaki rider carried on through the Grandstand start/finish area for a flying lap, and lowered the benchmark to 18m11.909s at 124.39mph, while Michael Rutter led the LTW standings on his KMR Kawasaki with a 19m55.660s lap at 113.6mph.

Harrison's SSP benchmark remained intact as the session progressed, with class lap record holder Michael Dunlop his nearest challenger on the MD Racing Honda after an effort of 123.90mph on his third tour.

Dunlop switched to his Paton LTW machine (pictured) in the latter stages, going second in the class on his second lap, though some 13s shy of pacesetter Coward's 18m52.240s at 119.96mph. 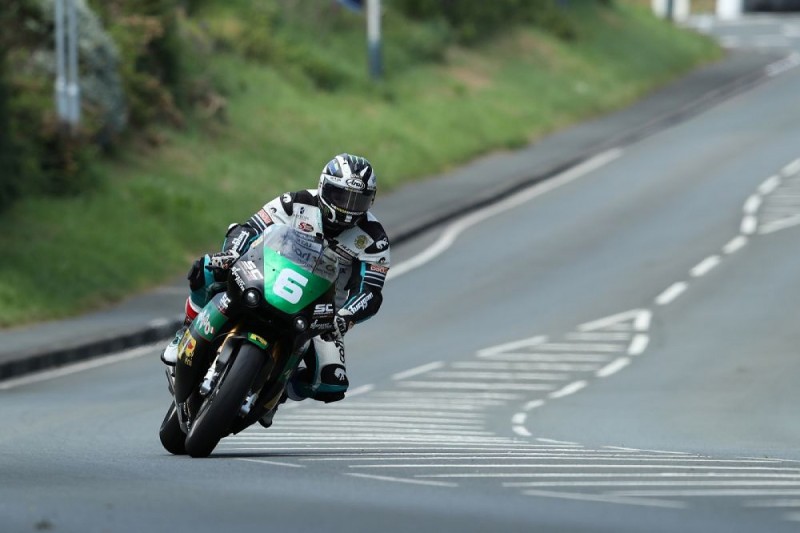 Harrison set the timing screens ablaze on his final lap in the closing stages, and cemented top spot in SSP with a 17m57.196s tour at 126.09mph.

Dunlop returned to the circuit on his SSP bike just 10s before the chequered flag was flown, and was set to make an improvement on his previous best before backing off over the mountain section.

He remained second, with Padgetts Honda's Conor Cummins completing the top three from Prez Racing's Coward and James Hillier on the Bournemouth Kawasaki.

Honda's Ian Hutchinson was 12th in the SSP class, with John McGuinness 13th on his first run on the Padgetts-run CBR600RR - which he was only confirmed as riding on Saturday evening.

Coward held onto top spot in the LTW class on his KW Electrical machine, with Dunlop second and Devitt Racing's Paul Jordan rounding out the top three from McGee (KMR) and NW200 Supertwins race winner Stefano Bonetti on the Paton.

McGuinness completed two laps on the new Norton Superlight, but parked up on his third tour late in the session due to a technical issue. He was 20th in the end, with early pacesetter Rutter falling to 15th.

Outright TT lap record holder Peter Hickman was absent from the opening day of practice due to his and the Smiths team's commitments in the British Superbike Championship at Donington Park.