A Triple Eight-run wildcard entry could be key to Craig Lowndes being on the Bathurst 1000 grid in 2022.

The Supercars legend could miss out on a spot in the team's regular four-driver Bathurst 1000 squad in the likely case that retiring Jamie Whincup moves to a co-driver role.

That would leave Whincup and Garth Tander as the co-drivers, each lining up alongside either Shane van Gisbergen or Broc Feeney.

But that doesn't mean Lowndes will miss out altogether, incoming T8 team boss Whincup confirming to Autosport that a wildcard entry led by the seven-time Great Race winner is already under consideration.

"CL is part of the wallpaper at T8," said Whincup.

"We certainly want to look after Lowndesy and he's still got a few years left in him, driving-wise.

"We'll do absolutely everything we can to make sure he's on the grid in a T8 car. And the obvious way is to run a wildcard if we can. We'll work hard on that."

T8 is running a third car at this year's Bathurst 1000 for Feeney and veteran Russell Ingall.

As for Whincup's chances of racing at Bathurst next year, the seven-time Supercars champion hinted heavily at that being his preference.

"If I was a betting man I'd say I'm going to have a crack next year," he added. 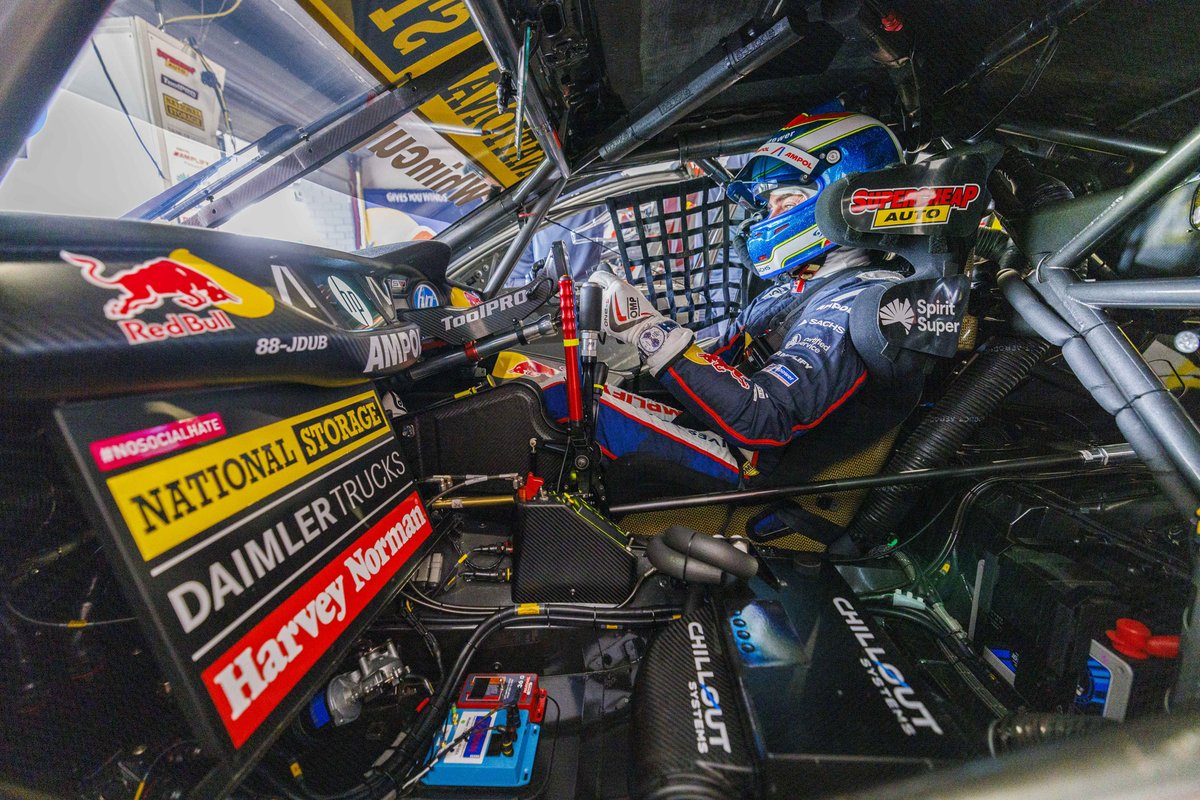 "But it's all going to come down to the work load and how I handle that first year as managing director.

"If I felt I was going to let my teammates down by competing, then I'll be the first person to put my hand up and say, 'there's a better person for the job'. But one year out of full-time competition, I still feel like I'll be as competitive as any other co-driver.

Whincup, a 124-time race winner, will make his final start as a full-timer at Mount Panorama this Sunday.