Shane van Gisbergen turned to two-wheel superstars Chad Reed and Toby Price to help his recovery from a broken collarbone.

The Supercars ace broke his collarbone and damaged his AC joint in a mountain biking crash a fortnight ago.

He immediately underwent surgery before embarking on a rapid recovery process ahead of last weekend's Supercars round at Sandown.

The treatment, which included daily sessions in a hyperbaric chamber, was effective enough for him not only to get through the three Sandown races, but clean sweep the round and increase his series lead to 163 points.

Speaking at the end of the weekend, van Gisbergen revealed he sought advice from supercross legend Chad Reed and two-time Dakar winner Toby Price – who is recovering from the same surgery after his Dakar crash in January – during the first week of his recovery.

"Those guys are nuts, they go through it all the time,” said van Gisbergen.

“Toby’s got the same plate in his shoulder and rope holding his ligaments in place that I do, but he just busted through it and broke it the other week.”

“Chad Reed’s got his own hyperbaric chamber at home, that’s how hardcore those guys are.

“They know what they are talking about, so I’ll happily take their advice.”

As for the next steps, van Gisbergen said he'll meet with his surgeon tomorrow to see if the weekend's exploits did any more damage to his injury.

The plate, however, won't be coming out any time soon.

“Probably at the end of the year, the surgeon said," van Gisbergen explained.

“I'll go see him on Tuesday and [have an] x-ray to see if I’ve done any damage. But I feel pretty good.

“Then I'll just keep recovering. Hyperbaric chamber and keep it in the sling, keep the weight off it.

“[I've] got GT in two weekends’ time, so should be ready to go for that again.” 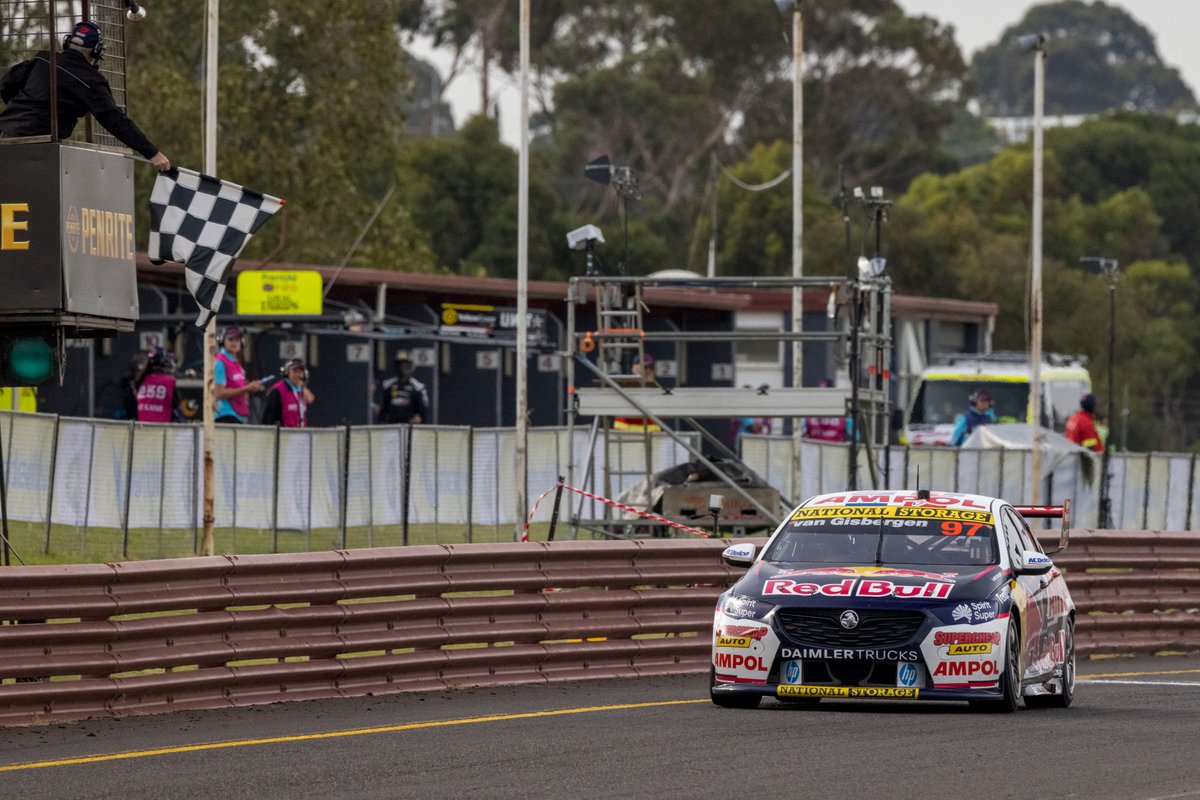 When asked by Autosport if there was any chance he'd sit out the GT World Challenge Australia round at Bathurst at Easter to help his recovery he said: “I’d love to do it, and the [Bathurst 6 Hour] production car race on the same weekend.

“I think I’m in a competitive car for both of them, so I’d love to be there.”

Van Gisbergen added that the crash won't curtail his own two-wheel adventures, with plans to keep mountain biking and also buy a new dirt bike once he's back to full fitness.

"You can't be scared and wrap yourself in cotton wool," he said. "These things happen."

The Supercars season will continue a week after the Easter Bathurst meeting at the compact Symmons Plains circuit in Tasmania.