The company was chosen from a shortlist of three companies vying to design the 4.5-kilometre (2.8-mile) permanent circuit, which is set to be built alongside the famous 6.2km (3.86-mile) Mount Panorama track.

The new 'Velocity Park' circuit is set to host FIA and FIM-level events not suited to the traditional semi-permanent Bathurst layout.

"This announcement is the start of bringing this vision to reality," said Bathurst mayor Greame Hanger.

"Apex Circuit Design has extensive experience in motor track design and the company has designed and delivered some of the best motor sports tracks around the world.

"Bringing Apex on board with this project allows us to get this design right, to make the second circuit a world renowned facility, as iconic in the world of motorsport as the existing Mount Panorama circuit." 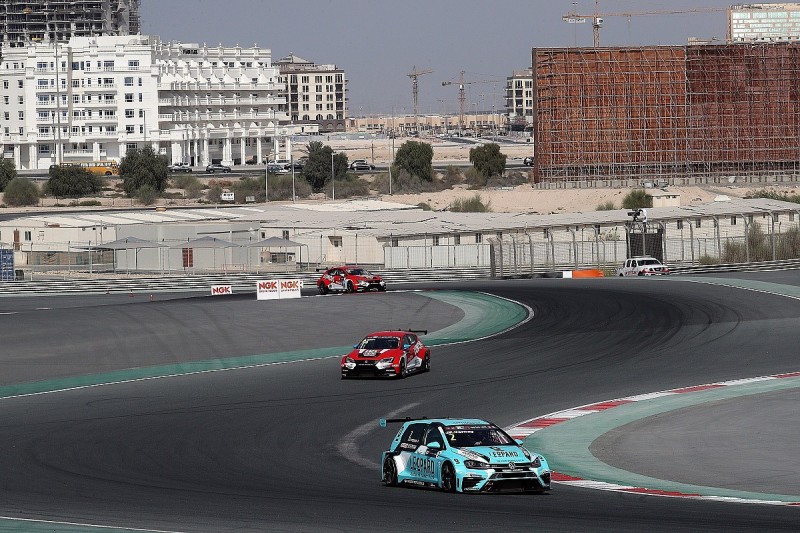 Apex's portfolio includes the Zhejaing circuit in China and the Dubai Autodrome (pictured above), while the company has also worked on projects in Australia - including upgrades to Sydney Motorsport Park and proposed venues at Avalon in Victoria and Keysbrook in Western Australia.

According to Bathurst Regional Council figures, the Apex tender for the Mount Panorama venue cost $3,703,300 Australian dollars (£2,094,035), with an FIA/FIM-approved design to be completed in 84 weeks from the acceptance of the contract.

The total cost of the new facility is expected to be around $50million, half of which has been raised through state ($15m) and federal ($10m) government funding.

"I'm delighted that the Australian Government has contributed $10m through the Building Better Regions Fund towards the second racetrack, which will be a game-changer for the economy of Bathurst and the region."