Tickford Racing has confirmed that Jake Kostecki will join the team in place of Jack Le Brocq for the 2022 Supercars season.

News of an expected driver swap between Tickford and Matt Stone Racing broke recently, with Kostecki and Le Brocq effectively trading seats for the 2022 season.

Tickford has now made its part in that equation official, the famous Ford team confirming that it has signed Kostecki to replace Le Brocq.

The 21-year-old will join Tickford for what will be his second full season in the main game, and third in total including his shared seat with Zane Goddard in 2020.

He'll line up at Tickford alongside Cam Waters, James Courtney and Thomas Randle.

“To this point I’m still pretty fresh in the series,” said Kostecki.

“I haven’t done a full season yet so I know there’s a big challenge ahead, but I’m really keen to learn as much as I can from the team and my team mates.

"To have three team mates and some really good drivers around me, as well as all the knowledge and experience the team at Tickford have, I’m excited to soak up all of that and see where we can go.

"Knowing how successful the team has always been, I know I’ll have all the tools to be competitive. I’d really like to get into the Top 10 in those first few rounds and then try and progress from there.

"I’m sure it’ll take a lot of work but I’m really looking forward to the opportunity and can’t wait to get stuck into it.”

Tickford CEO Tim Edwards added: “Jake’s understandably very excited and very committed to making the most of the opportunity here.

“He’s improved quite a bit year on year already and I think he sees the same potential to succeed as we do, which is very encouraging.

"Our driver line up for next year is shaping up very well with a really good mix of youth and experience, which I think will put us in a great position not just for 2022 but also for the years to come.” 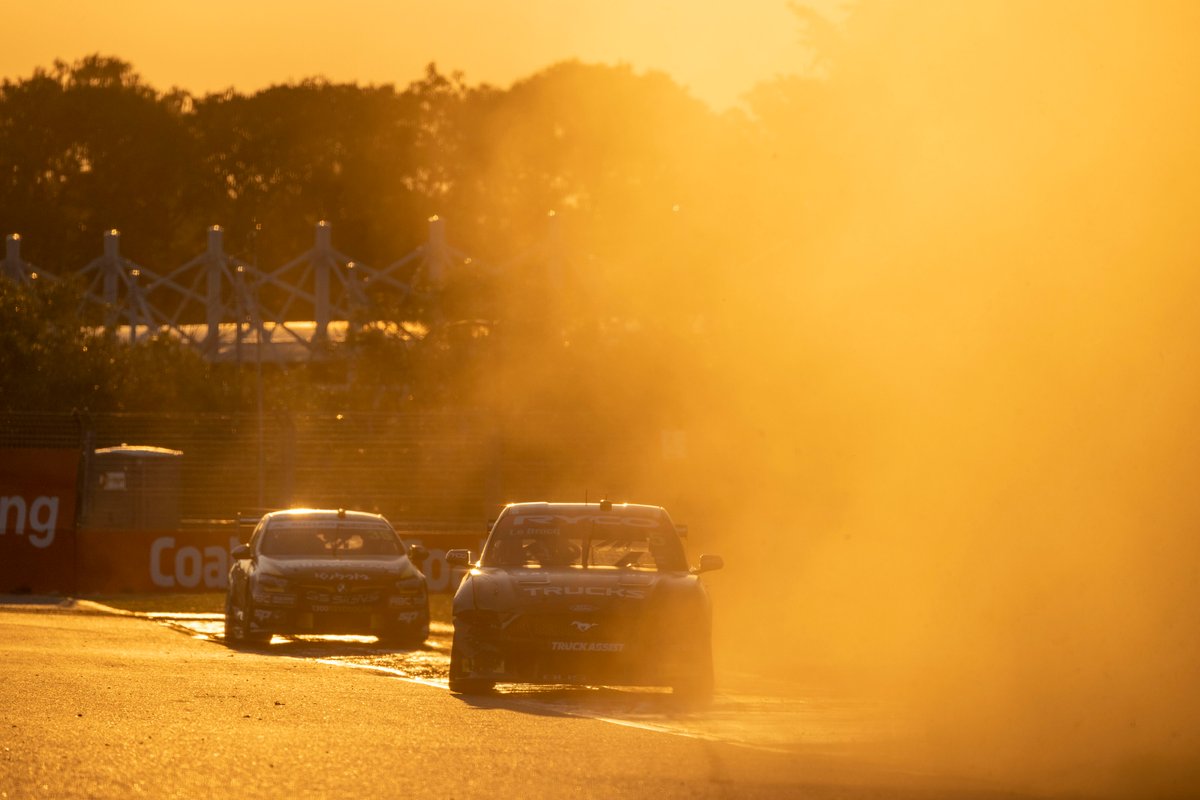 Le Brocq, meanwhile, will depart after a two-year stint in Campbellfield that yielded a maiden race win at Sydney Motorsport Park in 2020.

“I want to thank Tickford for the opportunity to work with them these last two years,” Le Brocq said.

“We’ve had some success together and I have learned a lot. I look forward to finishing off the season with them strongly, and moving to new opportunities in 2022.”

Edwards said the likeable Le Brocq will be missed by the team.

“Jack has been a real pleasure to work with over the years,” Edwards said.

“We’ve enjoyed memorable successes on track together, and some great times off of it, so we’ll miss having him around the team.

"As a young driver we helped climb the ladder to Supercars, it was really rewarding to see him win his first race in one of our cars last year.

"We have genuinely enjoyed working with Jack over the years, and we look forward to finishing the year strong together before wishing him well in the next chapter of his career.”