The six Melbourne Supercars teams have began crossing the border into the Northern Territory following their two-week exile in New South Wales.

Those teams have been on the road since 31 May, having bolted over the Victoria/New South Wales border to escape Melbourne's latest lockdown due to a COVID-19 outbreak.

With some crew having served their two weeks outside of Victoria, trucks have already crossed into the NT and will arrive at the Hidden Valley circuit during today and tomorrow.

The remaining crew, including drivers, will fly into Darwin tomorrow ahead of this weekend's Triple Crown.

The border crossing was a necessary move to ensure this weekend's event, one of the most important on the Supercars calendar, would go ahead.

The NT government closed its borders to anyone who had been in Victoria in the last fortnight early in the outbreak.

At that point there was only a few days to find a solution for the affected teams so that they'd be able to get into the NT this week. 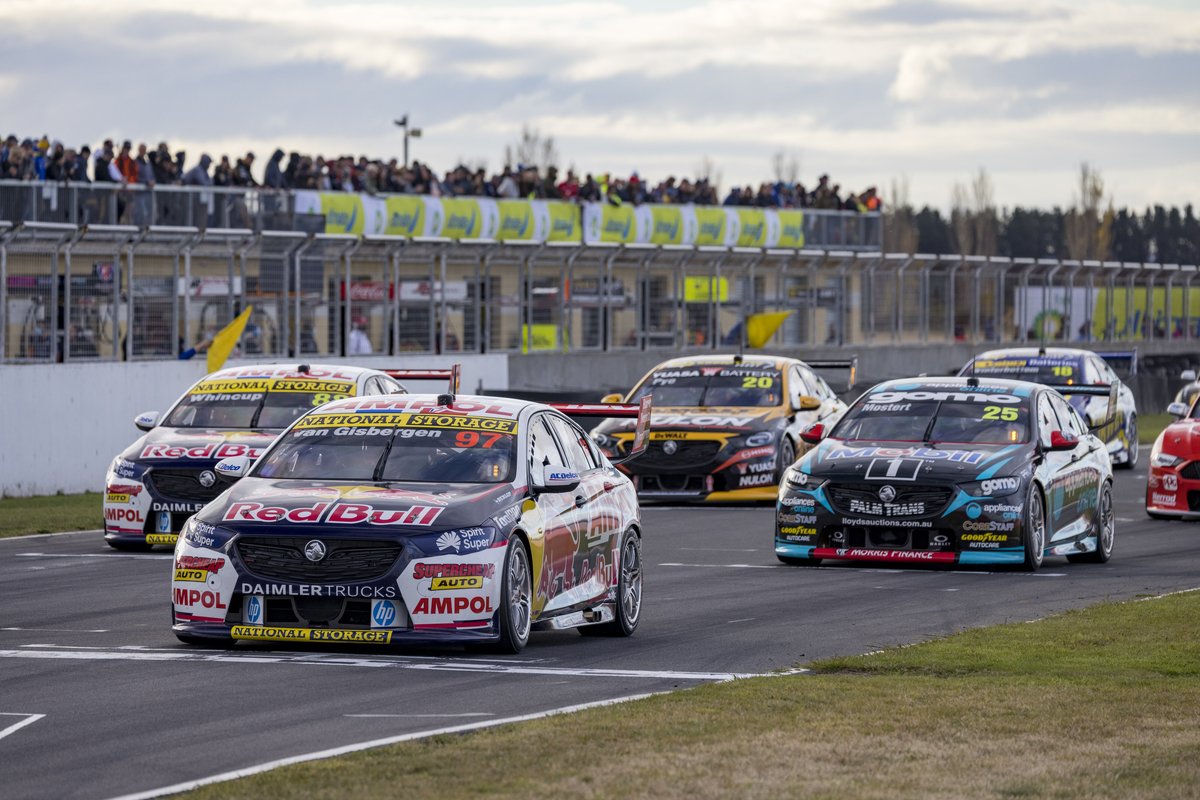 As borders around the country closed to Victoria, NSW emerged as the only safe haven.

After some initial hesitancy to hit the road, those teams having spent more the 100 days away from home last season after a similar border rush, they all eventually agreed on the promise they will definitely return immediately after Darwin.

The teams have spent the past two weeks spread around the state waiting to be able to head north.

It proved to be a smart move; while the NT government has softened its border rules with Victoria as the outbreak has slowed, the Greater Melbourne area is still a declared hot spot.

That means the six teams would be unable to enter without going into mandatory quarantine had they not fled their home city a fortnight ago.

The action in Darwin effectively begins Wednesday night with the truck parade through the city.

There are then driver signing sessions on Thursday before Supercars hits the track on Friday in what is just the second three-day meeting of the season so far.