The category recently published a tender document for a 'control electrics and electronics system', with one of the requirements a throttle-based push-to-pass system.

The document reads: "Various push-to-pass methods are under review but as minimum, provision is required for a push-to-pass system.

"We will be trialling a throttle-based push-to-pass system. For this we will need an addition three axis throttle translation table that is activated by the push-to-pass switch."

Supercars is hoping to select a winning bidder by 5 February and introduce a new control electronics package for the 2021 season.

The contract will then run until 2025, which means the new package will be carried over into the Gen3 era.

The tender document also mentions hybrid capabilities, which is in keeping with the 'hybrid ready' Gen3 regulations.

Supercars is expected to implement a hybrid function once the new rules are in place, with a recovered energy push-to-pass system one of the options being considered. 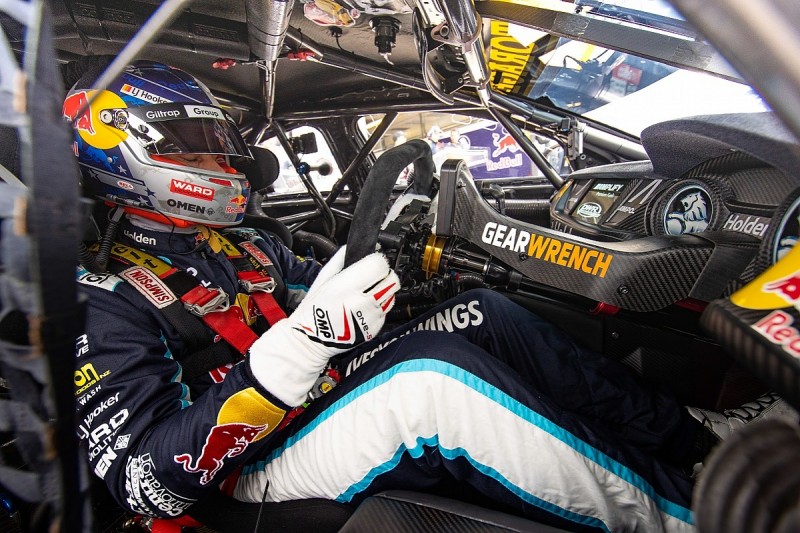 According to the document, however, there won't be any hybrid technology in place for the introduction of Gen3.

"Hybrid integration is being considered for the [Gen3] project," the document reads.

"It is expected that this will not be used for the start of 2022. Please supply information re ECU integration with batteries, battery management systems (BMS), motor controllers and high voltage power distribution units (PDU)."

Another significant change mooted by the document is paddle shifting, something that has divided opinion in the Supercars paddock for some time. The category currently uses a sequential stick shift.

A successful bidder to the tender will be required to supply a full steering wheel "with paddle shift switch mechanism including the CAN control switch system, switches and display with integrated shift lights".

The 2021 Supercars season starts with a pre-season test at Sydney Motorsport Park on 14 February ahead of the Mount Panorama 500 opener on 26-28 February at Bathurst.

The second round provisionally remains set to take place at Albert Park as part of the Formula 1 Australian Grand Prix weekend on 18-21 March, but Sandown has been primed as back-up if the Albert Park round doesn't take place due to COVID-19 restrictions.