A historic first Supercars wet race under lights in Sydney has drawn a range of reactions from drivers.

Among those to be caught out were series leader Shane van Gisbergen, who went off at Turn 1 at an early restart, while a crash for Jake Kostecki late in the race led to a red flag.

Reactions to driving in wet conditions under lights were mixed post-race, with a pattern of those that were running at the front being more comfortable with the visibility.

Whincup said at the finish that as a driver he wanted the race to be restarted, but as a team owner, stopping it was, "the right thing to do".

Chaz Mostert, who went from the very back of the grid to first, said: "The visibility wasn't too bad, I reckon it's worse in the day time with the glare".

That was a view shared by fourth-placed finished Nick Percat, who agreed the visibility wasn't much different to day time races in the wet.

"It was actually pretty cool. Everyone at SMP has done an unbelievable job with he lights, so visibility was pretty good," said the Brad Jones Racing ace.

"For whatever reason it was quite good in our car. We've got tint and stuff on the windows. From a visibility point of view it was no different to the day time." 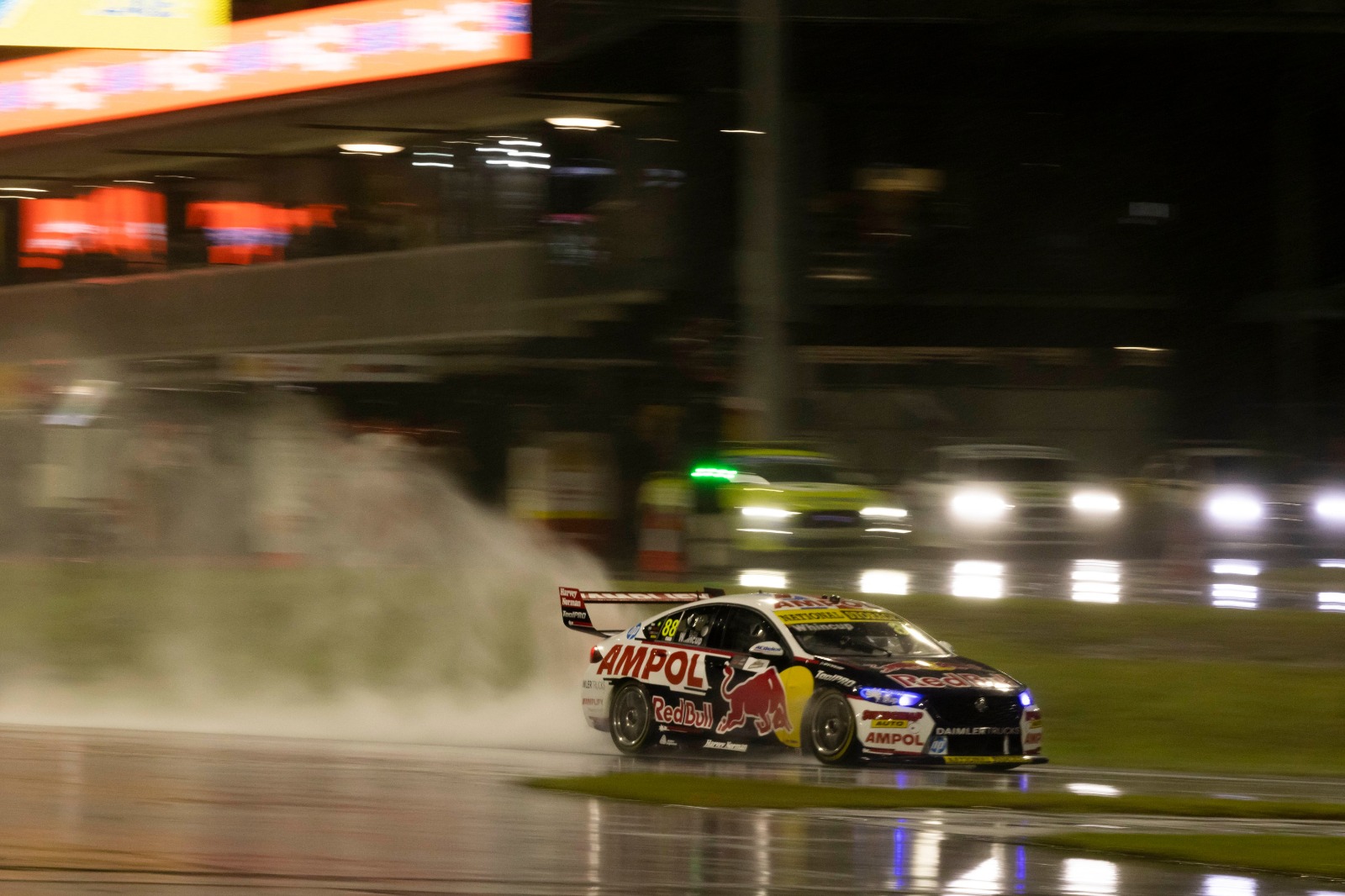 As for the decision to declare the race, Percat disagreed it was the right call.

"For me as a racer, I always say, 'let's go racing, brake earlier boys, drive to the conditions'," he added.

Bryce Fullwood, who finished back in 22nd after serving a drive-through for a false start, admitted the conditions in the pack were "sketchy" but still argued that the race should have been restarted.

"When you're in my position and you're faster than a heap of cars, let's go racing. When you're at the front and you're scared, let's stop," he said.

"Don't get me wrong, it was sketchy. That last lap before they called the Safety Car I came into Turn 1 and had a massive aquaplane. I thought I was way off in the sticks.

Others in the field firmly agreed with the call to end the race early, including sixth-placed Will Brown.

"No, I did not," he said when asked if he wanted to go back out. 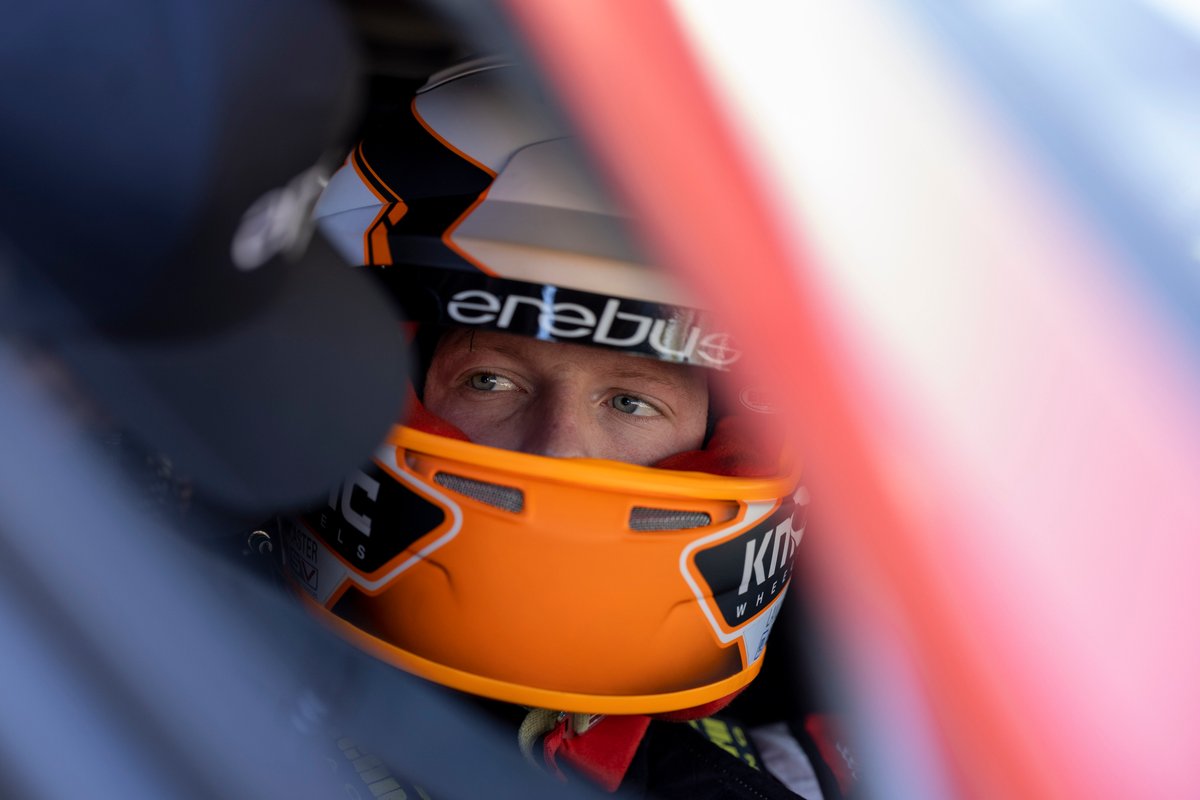 Brown said he wasn't comfortable in the conditions

"I was a bit worried out there a few times, I could barely see going into Turn 1. I just looked for the end of the pitwall and turned in. It was bloody tough conditions."

Scott Pye added: "The stewards made the right call.

"The visibility... it's probably okay in the top five, but where I was it was, there was one point behind the safety car I was trying to get to Turn 1 and all of a sudden 17 sets of tail lights appeared in front of me and I went straight off. The visibility was terrible."