Supercars has confirmed that it will host four back-to-back rounds at Sydney Motorsport Park in the lead-up to the Bathurst 1000.

As first revealed by Autosport, the category has scrapped plans to hold double-headers at Queensland Raceway and SMP to help complete the 12 rounds required by its broadcast agreement.

Instead SMP will host an unprecedented quadruple header with racing from the last weekend in October right through until the third weekend in November.

There will then be just over a week off before the six-day Bathurst 1000 event kicks off at Mount Panorama.

The four-week swing at SMP will include a number of night races, as well as different formats, regulations and perhaps even circuit layouts.

There are three different layouts that are approved for Supercars at the western Sydney venue.

The first and last of the four events will be run over three days, while the middle two are over two days.

A number of Australian Racing Group categories, including S5000, are expected to feature on the undercard at times across the four weeks.

A pre-Bathurst 1000 test is likely to form part of the quadruple header as well.

Supercars says fans will be welcome across the four weeks of racing, with the current Sydney lockdown expected to be lifted by then thanks to sufficient vaccination coverage.

The category is expecting the caps on spectators to rise across the four weeks of racing. 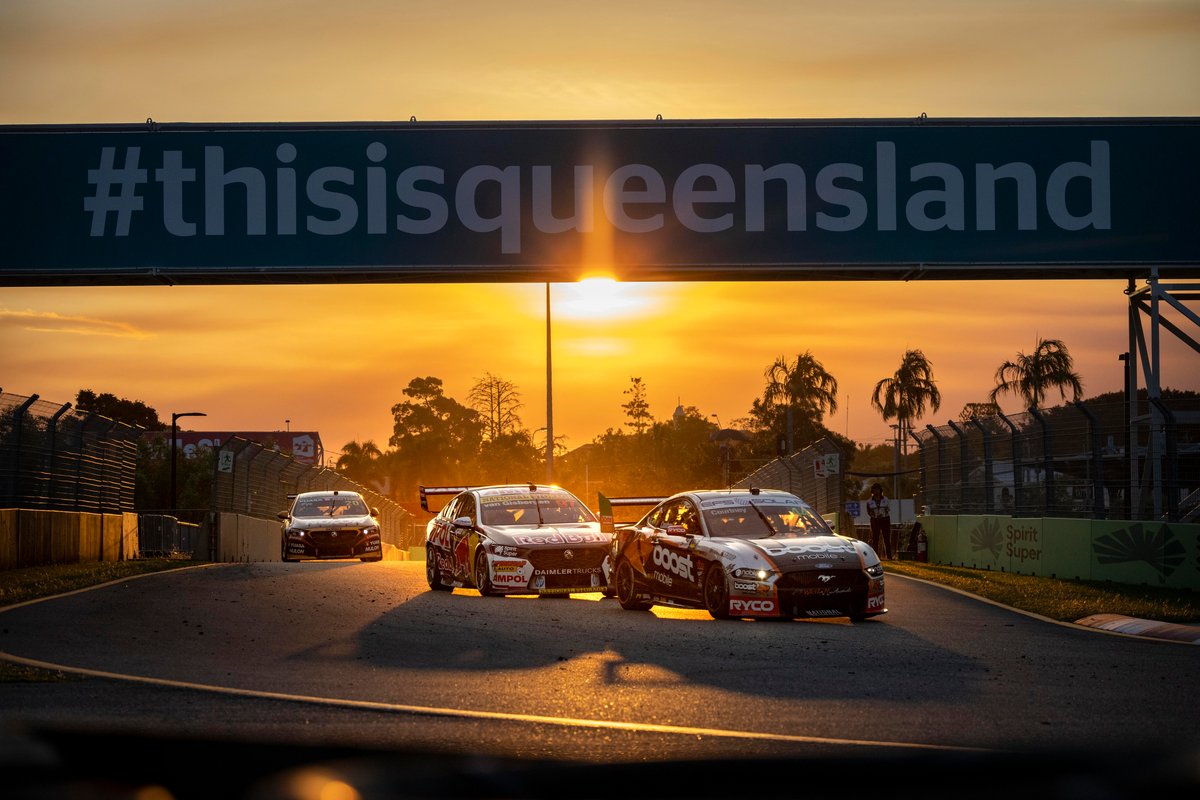 Vaccination is likely to be mandatory for everyone attending the venue, from fans through to team staff and drivers.

“It is fitting that we return to racing at Sydney Motorsport Park, as we did in 2020," said Supercars boss Sean Seamer.

"Those first races produced some of the best entertainment in years, and this time will be no different.

“The venue is world-class and under its new permanent lighting makes for spectacular viewing for fans at the circuit and watching at home.

“First and foremost, we are happy to be back, but we will make sure we use everything that SMP has to offer to put on the best possible show.

“We look forward to seeing fans at all five events and will have details on those availabilities over coming weeks.”

Supercars is required to run 12 events per season under its broadcast agreement, that number also key to commercial deals that teams have in place.

Seven events are in the books, while the Bathurst 1000 – also critical to many commercial aspects of the category – is locked in over six-days at the beginning of December.

Supercars had planned to split the other four events between QR and SMP, however that process was complicated by Queensland having its border closed to both Victoria and New South Wales.

Six teams are based in Melbourne while one other, Brad Jones Racing, is based in rural NSW.

Supercars was in talks with the Queensland state government and Queensland Health about housing the affecting teams in a hub to deal with the border issue, however it appears those talks fell short.

Containing the remaining rounds in NSW doesn't entirely solve border issues, with 10 of the 11 teams likely to face some level of quarantine or isolation to return home after the Bathurst 1000.

Victoria has slightly relaxed its border rules with NSW, allowing fully vaccinated residents to return as long they complete 14 days of home isolation.

Queensland has been consistently stricter with its border rules throughout the pandemic, which means the four QLD-based teams will likely require exemptions and isolation to get home.

Crews and drivers are unlikely to get back to their home state until December 7 at the earliest, which means they will be isolating until December 21.