Mark Winterbottom, Ford's last Supercars champion, has insisted "nothing's confirmed" about his 2019 season despite strong speculation he is heading for Team 18 after leaving Tickford Racing

Winterbottom's long-rumoured split with Tickford after 13 years was confirmed ahead of last weekend's Pukekohe round.

The 2015 champion has been tipped for a move to Charlie Schwerkolt's Team 18 outfit but insists nothing has been agreed.

Asked if he had a preferred option for 2019, Winterbottom replied: "Until pen's put on paper, nothing's ever confirmed in this sport.

"Obviously you want to do that soon and get it out there, but you can't announce something you haven't done so that's the hard part.

"Hopefully soon we can get that pen working and then announce something."

It has been linked with 2019 technical alliances with both Triple Eight and Erebus Motorsport.

The Team 18/Holdsworth relationship has deteriorated during a tough 2018 season, with Holdsworth declaring he is on the market and saying "a driver change isn't going to make much difference" at the struggling team. 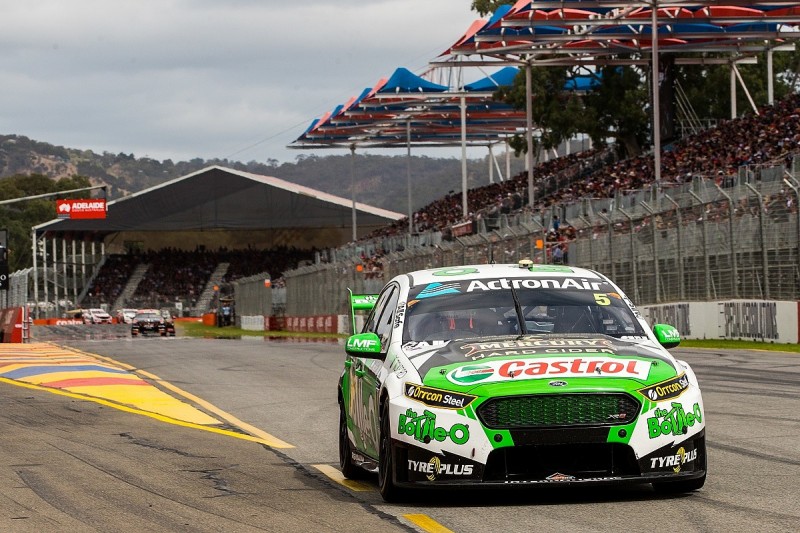 Despite rumours that a disagreement over future salaries was key to his Tickford exit, Winterbottom posted on social media that his decision was "not financially motivated".

He insisted performance was the main factor, having last won in 2016.

"The last few years have been really tough; my five-year-old son can't even remember seeing me win a race," Winterbottom added.

He admitted it will be tough to leave a team that he considers family after 13 years together.

"Just a change is sometimes good," he said. "I'm pretty passionate about what I do, so if you feel like you need to go or whatever, and whether that's from myself or the team, then you make that choice.

"It's emotional. When you work somewhere it's hard to walk away. You try and hang on and hang on.

"There's a point where you've got to make a call because next season turns up pretty damned quick.

"But it's been respectful and the way it should be. That's been the best part about it.

"[It will] be sad when I rock up next year and not walk in [to Tickford] because the guys are not just workers, they become family. That's probably the saddest part.

"But life moves on and you look for new challenges." 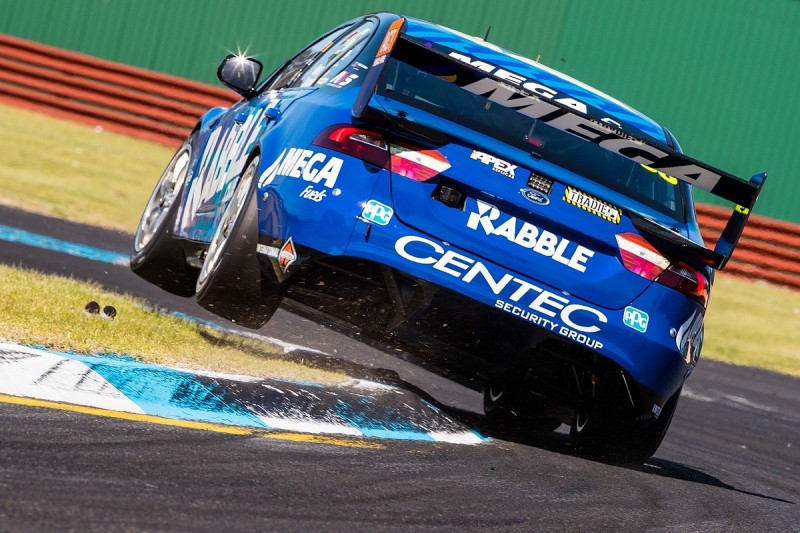 Tickford is cutting back from four cars to three, and Winterbottom's team-mate Richie Stanaway (pictured above) has also indicated that his future is uncertain.

Current top Supercars rookie Jack Le Brocq is another key player in the 2019 silly season, but has indicated he intends to stay at Jono Webb's Tekno Autosport team.

Holdsworth has been linked with Tekno if Le Brocq moves.

"For me it's business as usual, as far as I'm aware," Le Brocq said.

"That's the plan. We've just got to go through all the minor stuff with Jono. It's on a bit of paper."