The 2005 champion retired at the end of last year, but contested the Sandown 500 and Bathurst 1000 with the Holden Racing Team, standing in for an injured James Courtney.

Mostert will miss the rest of the season due to injuries sustained in a crash during qualifying at Bathurst.

"He has a lot of experience at the Gold Coast circuit which was what we were looking for," Prodrive boss Tim Edwards said of Ingall.

"Our aim is to keep our lead in the teams' championship so that means avoiding a DNF next week."

Ingall last raced a Ford in 2007 and the Gold Coast event will be his 250th in V8 Supercars.

Waters will race Mostert's Falcon in the following two single-driver events, at Pukekohe in New Zealand and Phillip Island.

He will not contest the Sydney finale, though, owing to his bid to secure the second-tier Dunlop Series title the same weekend.

COURTNEY AND PYE SET TO RACE

Courtney is likely to race for the first time since August on the Gold Coast.

The 2010 champion was injured during practice for the Sydney Motorsport Park round in a freak pitlane incident.

He is confident of returning to partner Jack Perkins.

"I've been hard into the physio as we were last week, getting good range in my arm which is great," he told the series' website.

Pye - who will stay with the expanding DJR Team Penske outfit next year - broke a rib in a late-race crash at Bathurst but does not expect to miss the Gold Coast round. 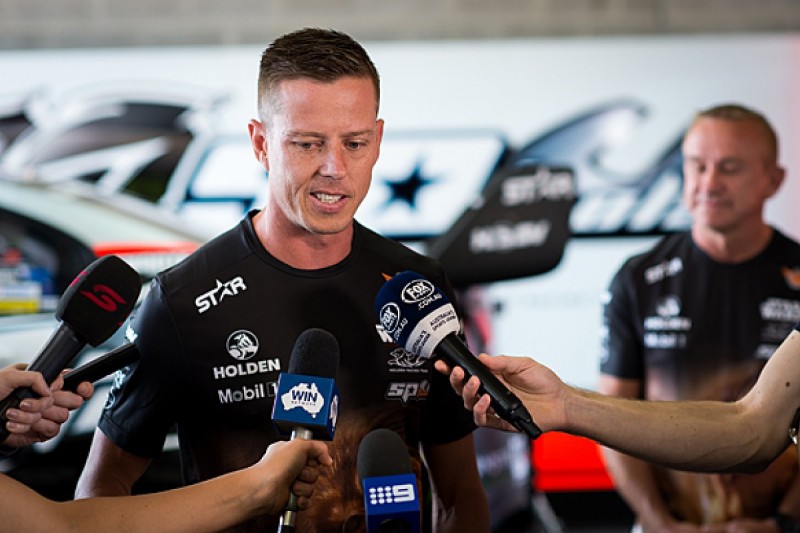