The Australian series is in the midst of a turbulent silly season, with some key pieces of the puzzle falling into place in recent weeks.

The biggest of the confirmed deals was the all-new line-up at the new-look Dick Johnson Racing, Will Davison sealing his return to a full-time seat, while Anton De Pasquale shifts across from Erebus Motorsport.

A knock-on effect from that is likely to be an entirely new line-up at Erebus as well. Will Brown, who was promised a drive for 2021 by the team regardless of other movements, will effectively replace De Pasquale.

Brodie Kostecki is also poised to join the squad in a full-time seat, with David Reynolds expected to part ways with the team just one season into his landmark 10-year deal.

Reynolds had been linked to a Brad Jones Racing move, however recent confirmation that both Todd Hazelwood and Macauley Jones will be retained effectively means all four BJR seats are filled.

Jack Smith is the only BJR driver not to have been formally confirmed, but is expected to continue for a second full main game campaign.

That leaves an unexpected return to Kelly Racing as the logical option for Reynolds, taking over the #15 following Rick Kelly's retirement.

Reynolds last drove for the squad in 2011, leaving to join Tickford, then known as Ford Performance Racing, in controversial circumstances relating to an existing contract.

There is also uncertainty over Tickford Racing's 2021 line-up, the team understood to be a REC short of maintaining its four-car programme. 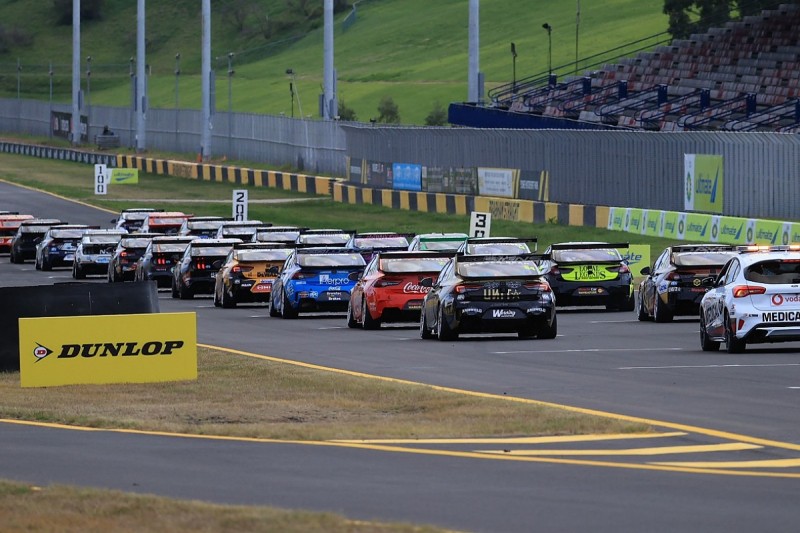 With Phil Munday's REC headed to BJR, the squad needs an entry to ensure all four of its drivers can continue next season.

James Courtney and Cam Waters are both safe, while Jack Le Brocq brought the Truck Assist funding to the team this season, which provides security for 2021.

That leaves an in-form Lee Holdsworth at risk of missing out.

Tickford did have four RECS until the end of the 2018 season, when it handed one back to Supercars and moved Munday's entry in-house.

Getting that REC back from Supercars would require the green light to expand the field to 25 cars, a process complicated by other teams needing to accept a drop in revenue share per entry.

The standalone single-car Blanchard team is all but locked in, Munday recently revealing he has leased his two Mustangs to the family, with Tim Slade widely-tipped to take that seat.

Ex-DJR driver Fabian Coulthard is also well in the mix for a full-time seat, with links to both the Blanchard drive and Matt Stone Racing.

The most persistent rumour, however, is that Coulthard will join Team Sydney.

Jake Kostecki and Zane Goddard have both been linked to full-time MSR drives, having shared a seat this year, which could mean Garry Jacobson misses out.

Team 18, Triple Eight and Walkinshaw Andretti United have all confirmed they will carry unchanged line-ups into next season.