The Commodore model will be run in Supercars until at least the end of 2021, despite the manufacturer axing the model from its road car range 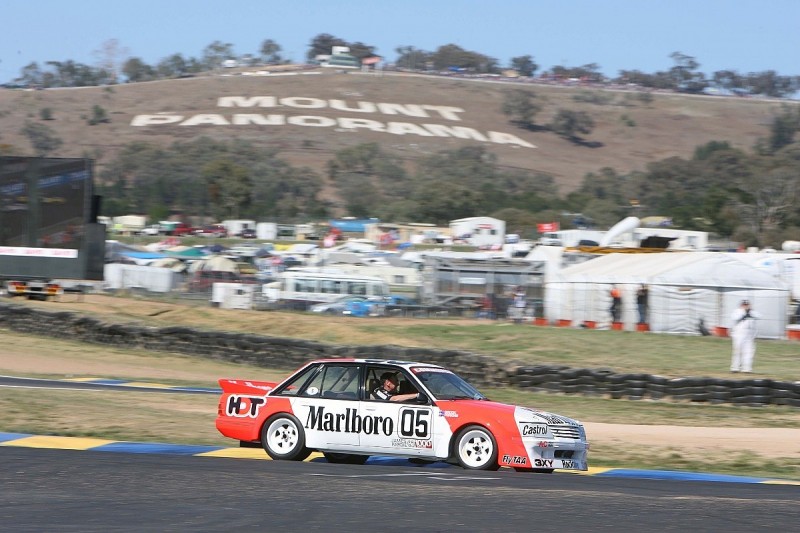