Rumours of a delayed start to the 2022 Supercars season are doing the rounds of the paddock amid ongoing uncertainty over the new Gen3 rules.

Supercars is set to introduce its new lower-cost formula next season with work on the initial prototypes ongoing between category officials and homologation teams Triple Eight (GM) and Dick Johnson Racing (Ford).

However uncertainty over many key aspects of the switch, including basics such as engine spec/supply and chassis supply, has left other teams anxious that time is running out for an efficient, cost-effective change ahead of next season.

While delaying the introduction of the rules to 2023 has long been floated as a potential solution, that is likely to be the absolute last resort for Supercars.

The series has already pushed the rules back once and has been adamant that the new cars will be on track next season.

The latest suggestion from the paddock is that the start of the 2022 may be pushed back to give teams more time for their off-season new car builds. 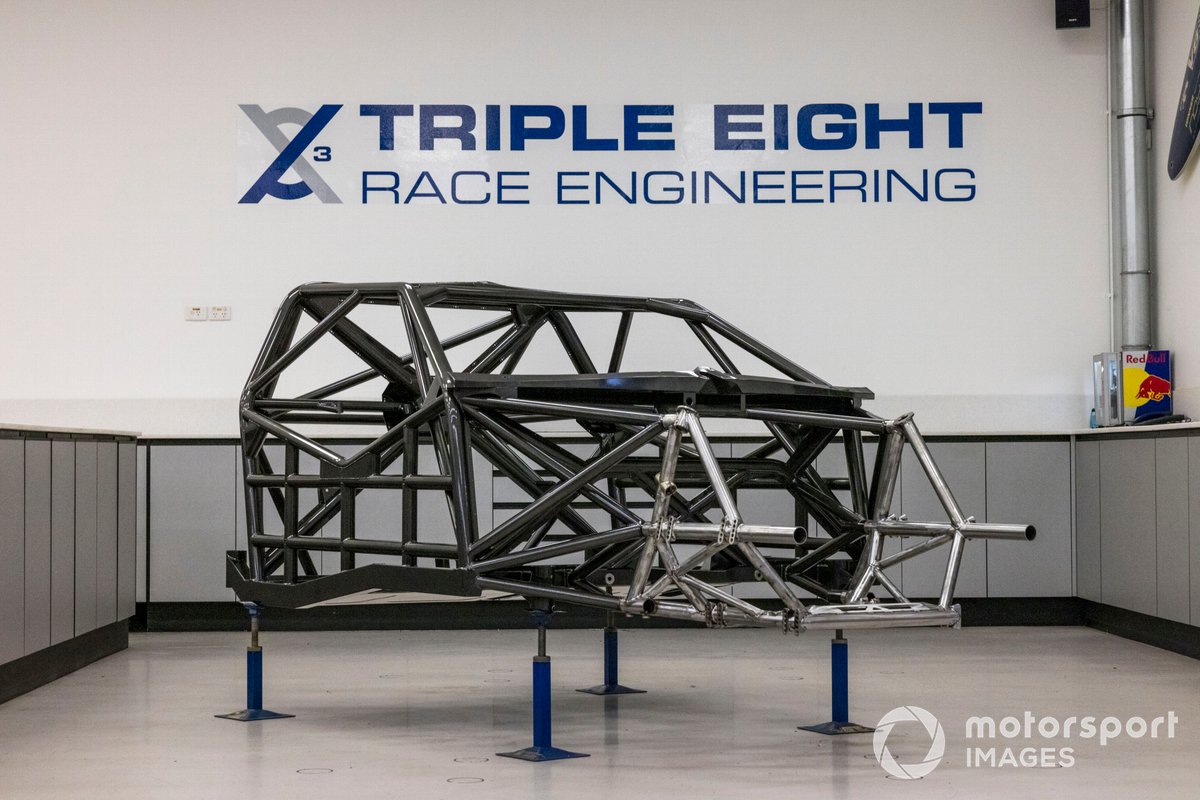 That could avoid a rushed, expensive transition while still making good on the promise to have the new cars racing in 2022.

"Apparently they're not going to start the season until April [or] May," said Reynolds.

"I don't know, that's just the chatter amongst pitlane.

"It's a smart idea. It will be busy though, doing that many races in that short a time. It'll be flat out."

Caruso added: "They won't have cars on the race track. If they want this Gen3 thing to kick off, it's the only real way it can happen.

"It wouldn't surprise anyone if they pushed the season out. That might even help with events as well.

"People have said to me that Gen3 won't happen, but maybe that's based on if they think the season has to start [in February]."

Supercars, however, says there are currently no delays on the cards.

"While the official 2022 calendar has yet to be released, Supercars will be on track in the early part of next year, in line with previous event calendars," read a statement provided to Motorsport.com.

The Supercars season traditionally starts in early March, although it has crept forward to mid-to-late February in recent years as the series has looked to create consistent three-week gaps between events.

Unlike model updates, all teams will be required to build new cars from the ground up as part of the Gen3 switch due to the new lower-slung control chassis.

The first prototype chassis has only recently been unveiled, prompting scepticism from teams that track testing will be underway by mid-year as planned.

Gen3 is a critical step for the Aussie series as it looks to shore up its future in the post-Australian car manufacturing and four-door saloon era.

The Camaro and the Mustang are the first two confirmed body shapes with the new chassis purposely designed to better suit two-door models.

While V8 power is here to stay, there are already considerations for a hybrid component to the powertrain – although that won't be in place by next season.

The spec of the engines is also still yet to be formally confirmed, although the push is still to adopt 'crate'-style Ford and Chevrolet units rather than sticking with de-tuned versions of the current pushrod motors.