A move to paddle shift gear change systems in Supercars appears to be less likely as part of the revised Gen3 roll-out.

The category has been investigating a move to paddles from its traditional sequential stick shift as part of its next-generation cars, which will feature electronic assisted shift.

The plan has been to sample both stick shift and paddles on the two prototypes, the Mustang being built with a stick and the Camaro with paddles.

However Autosport sources have indicated that the likelihood of paddles being used in the race cars is decreasing as the category prepares to change hands in terms of ownership.

It appears TGI Sport/TLA/ARG, which is set to purchase Supercars from Archer Capital, is in favour of keeping a stick-operated shift.

Should that be the case it will be a popular move with both fans and drivers, support for paddles having been few and far between in recent months.

Drivers, meanwhile, have been concerned that paddles would make the cars easier to drive and diminish the impact of frantic on-board vision.

The latter issue is further affected by plans to cut out other in-car controls such as anti-roll bar adjustment.

Supercars announced earlier this week that plans to introduced Gen3 mid-way through next season have been scrapped, the new cars set to start racing at the first round in 2023.

The prototypes will be unveiled at Bathurst this December and will feature at most rounds next year during their development. 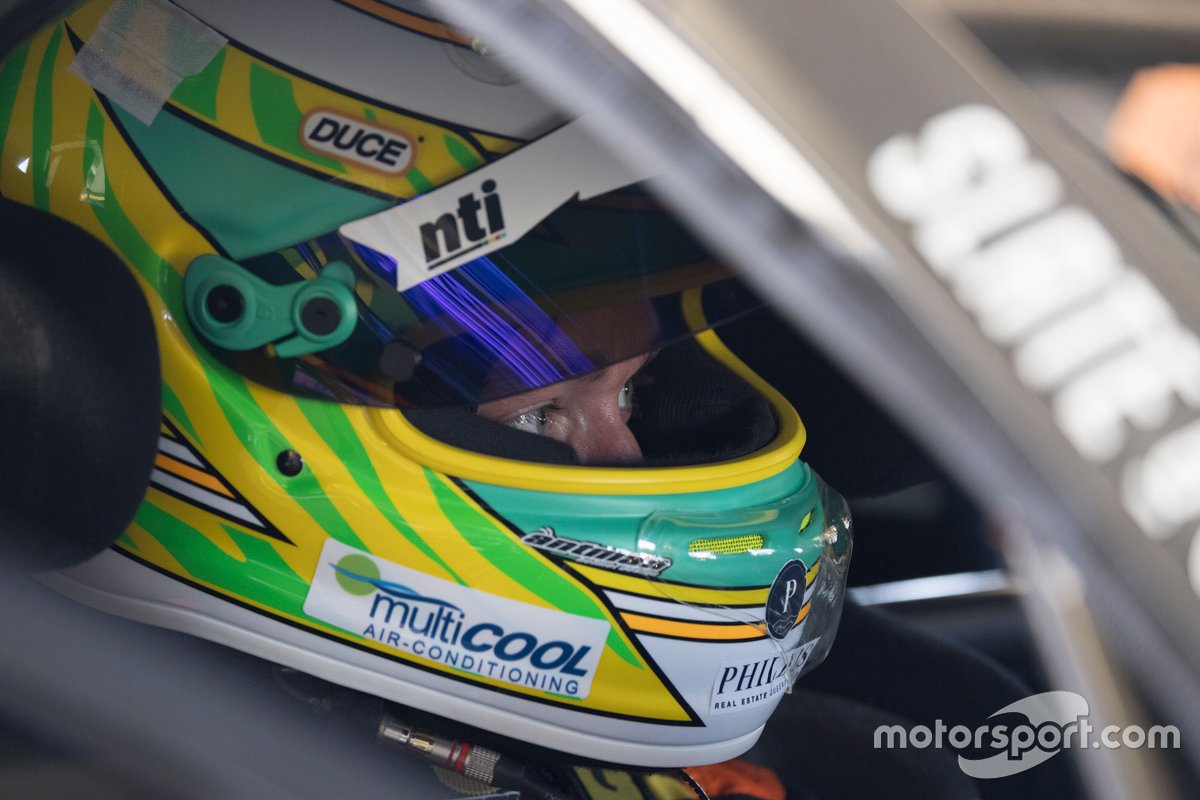 Goddard out at Matt Stone Racing

In other Supercars news, Zane Goddard will split with Matt Stone Racing at the end of the current season.

The 22-year-old's management confirmed the somewhat unexpected split today, as well as outlining that Goddard has 'several options' for 2022.

Those options may well be outside of a full-time main game seat, with the 2022 grid largely settled outside of MSR.

However Super2, wildcard and top enduro drives could beckon for the second-year Supercars driver.

"It isn’t an easy thing to make statements like this, however, after consultation with my management and sponsors, we’re in a position as though it feels right to explore some new opportunities," said Goddard.

“I have nothing but gratitude to Matt [Stone] and the entire team, along with their sponsors.

“We broke new ground with the SuperLite programme last year, which led to me being a full time rookie this year – it was a huge step for both the team and I, which means a lot.

“However, I am working overtime towards what lies ahead next year.

“The sport is in an exciting phase – we’re seeing the average age of the grid reducing almost by the day and that is something I’m excited about.

“We’re looking at several options and nothing is off the table.

“My family and personal sponsors, who have been with me the entire way, are committed to what we’re announcing today and have all asserted that they remain on board and are really looking forward to what we can do.

“Now’s the time for the next chapter.”

This Goddard news means MSR will have an all-new line-up next year, with Jake Kostecki already locked in at Tickford Racing.

Jack Le Brocq has been tipped to move to MSR, while the likes of James Golding and Chris Pither have also been looking for main game returns.

Todd Hazelwood may also be looking for a ride, his seat at Brad Jones Racing expected to be taken by Bryce Fullwood, although a return to MSR for the South Aussie isn't seen as overly likely.