Super Formula has formally confirmed the introduction of an updated car with a revised aerodynamic package for the 2023 season, which will be labelled the SF23.

The Japanese single-seater series has been working on an overhaul of the current Dallara SF19 package since the start of 2022, conducting a number of tests across a range of circuits with a pair of development cars.

Ahead of October's season finale, the final version of the 2023 car was demonstrated, featuring revised front and rear wings, sidepods and floor, partly made from Bcomp flax fibre, as well as new Yokohama tyres featuring a larger proportion of sustainable materials.

However, confirmation that the new aero package would be used next season was delayed amid discussions with the teams about who would bear the cost of its introduction.

After an additional test at November at Motegi, series organiser JRP has confirmed the introduction of the new car, which is aimed at improving raceability as well as lowering the championship's carbon footprint.

Downforce is reduced in comparison to the existing car by an estimated eight percent, with the amount of dirty air produced cut by around half. 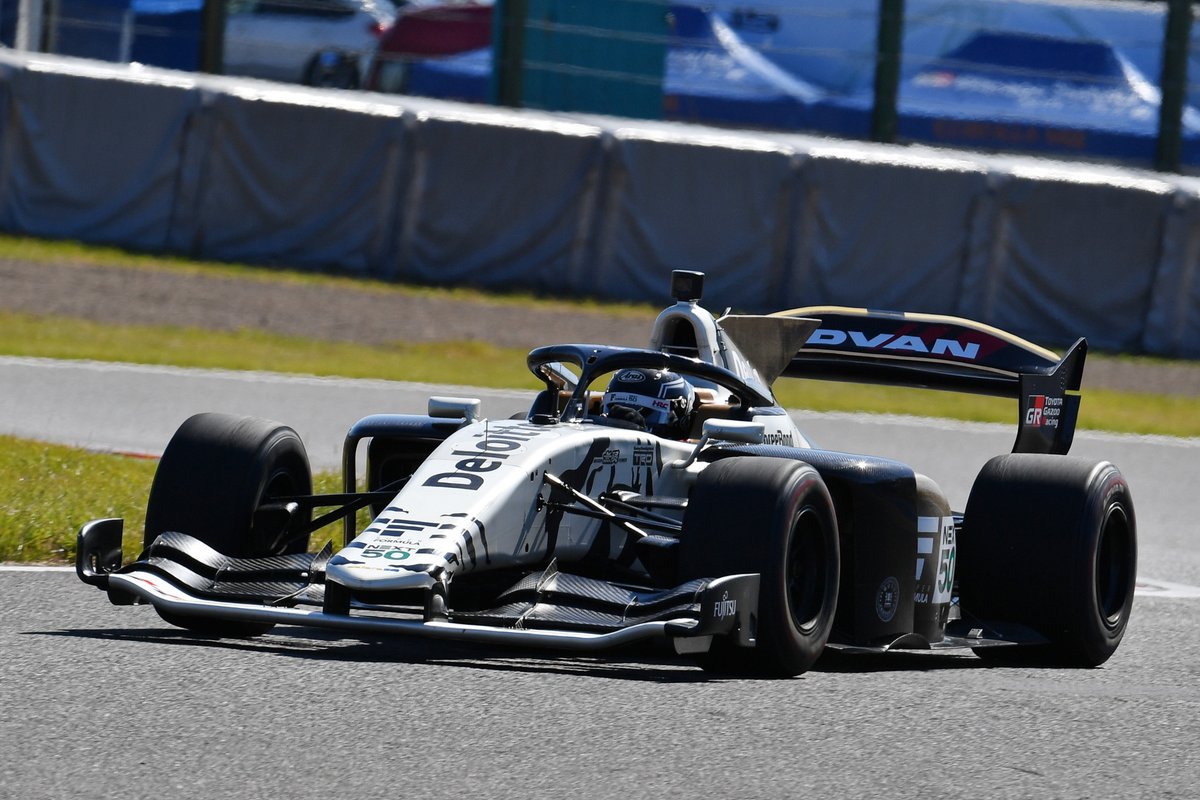 Carbon-neutral fuel was evaluated during these tests, but ultimately will not be used in 2023.

The new car will make its official competition debut in pre-season testing in March. Exact dates are yet to be announced, but the series has confirmed that a single test will take place at Suzuka prior to the opening round at Fuji in April.

An entry list featuring 20 cars (nine Honda-powered, 11 Toyota-powered) across 11 teams was also revealed, with TOM'S still yet to announce whether Giuliano Alesi or Ukyo Sasahara will drive its #36 car.

There remains the possibility of additional Honda-powered cars joining the series with Servus Japan, which contested last week's post-season rookie test at Suzuka as 'Team TBD'.