Super Formula has explained the reasoning behind cutting a race from the 2023 schedule, despite its previously stated wish to increase its calendar.

Late last month it was revealed that the Super Formula calendar will be made up of just nine races in 2023, one fewer than this year, with the August Motegi fixture being run as a single-race event.

However, JRP boss Yoshihisa Ueno said on Tuesday upon the official confirmation of the upgraded SF23 car that the championship was not yet in a position to achieve its aims with regards to the calendar.

"As people watching Super Formula from overseas can also tell, our lack of race mileage is a weak point, and so we want to increase the race mileage," said Ueno.

"But it’s not something we can do just like that.

"Last year we did two races at Motegi, but there was a lot of strain on the drivers and teams, so temporarily we’ve made Motegi a ‘2&4’ race [sharing the bill with All-Japan Superbike] and we have nine races.

"To make this a series that drivers from all over the world want to contest, we want to increase the number of races for the future. For that, we need to increase our strength and create the necessary conditions."

Pressed further on why the Motegi weekend was cut to a single race, Ueno added: "It's because of the physical strain in the heat."

Ueno also clarified that just one pre-season test will be held next year at Suzuka ahead of the opening round of 2023 at Fuji in April, potentially giving teams just two days of track running with the SF23 before the season begins. 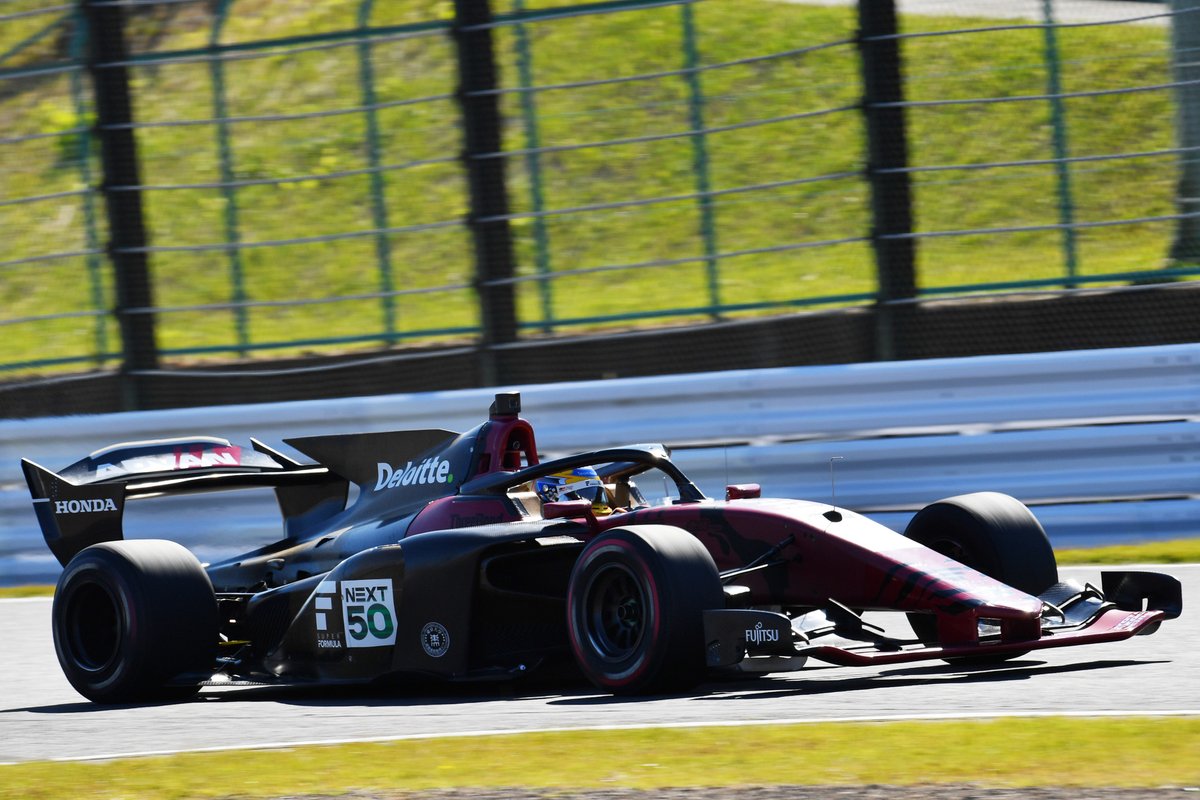 He said that the series wanted to avoid scheduling too much testing in March, when SUPER GT traditionally holds two pre-season tests and Super Taikyu also plans to hold its season-opening race.

"By the end of January just about every team should have taken delivery of the car," said Ueno.

"February will be the time for them to assemble the cars and focus on setting them up.

"We’ll test the new cars around the time of the Fan Thanks Day [at Suzuka] in March. The reason for reducing the number of tests is that in March various categories are holding tests, and we want to avoid making the schedule too overcrowded."

Ueno added that an additional in-season test remains a possibility, with the exact dates to be announced later.