Supercars has officially unveiled its 12-round 2021 calendar, with the season starting at Bathurst and finishing on the Gold Coast.

The final version of the calendar is the same as the draft shown to teams yesterday, with 12 rounds in total, a single two-driver enduro, two night events and six two-day events.

Exact race formats for the events are yet to be confirmed.

The season will kick off with an all-in pre-season test at Sydney Motorsport Park on 14 February, followed by a trip to Bathurst on 26-28 February for the Mount Panorama 500, which is likely to be two 250-kilometre single-driver races.

That event will effectively take the place of the Supercars-owned Bathurst 12 Hour, which can't go ahead due to border closures.

The season will then continue with the traditional appearance at the Australian Grand Prix, that locked in for 18-21 March, before the dash south to Symmons Plains for the Tasmania SuperSprint - the first of the two-day meetings. 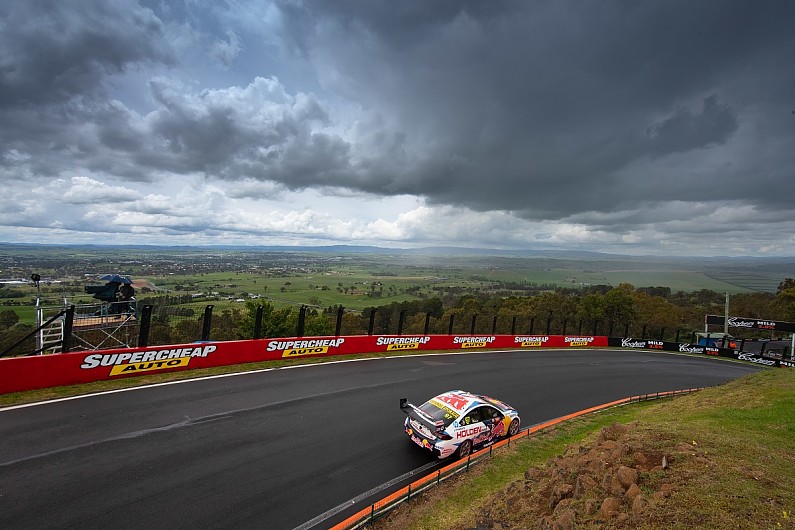 Townsville will be held over three days between 9-11 July and will be the final round before a lengthy winter break.

The season will then resume with a pair of night races, starting at Sydney Motorsport Park on 20-22 August followed by Wanneroo Raceway in Perth on 11-12 September.

The newly-named Repco Bathurst 1000 will be the sole enduro, that meeting held, as usual, over four days between 7-10 October.

The annual trip to New Zealand will return to its slot as the penultimate round, however the uncertainty over where it will be held continues.

The calendar simply lists it as the Auckland SuperSprint, with both Pukekohe and Hampton Downs in the frame to host the event.

The season will then conclude with a single-driver event on the Gold Coast between 3-5 December.

The combined Super2 and Super3 series will race at both Bathurst rounds, Winton, Townsville, SMP and the Gold Coast. 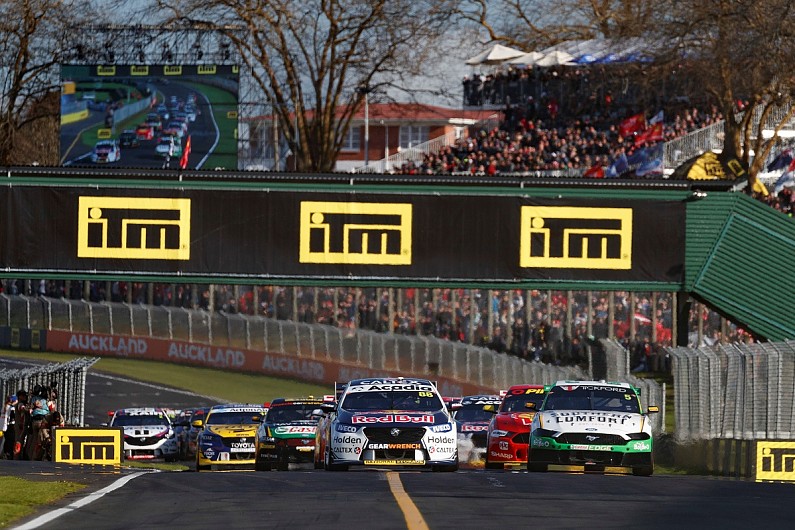 Sandown has been named as a 'flex option' by Supercars, which says it has 'multiple bookings through the year should either events be cancelled'.

Autosport understands one of those is the Australian Grand Prix weekend, should Australia's strict border policies not allow Formula 1 teams to travel from Europe.

"It is important to us to ensure the 2021 calendar features as much certainty for fans as we can provide given the current COVID-19 restrictions in each state and territory," said Supercars CEO Sean Seamer.

"We're thrilled that next year we can deliver two events at Mount Panorama, including the season opener in February.

"We are still working with all government partners on fan limits for each event, but we are confident of strong crowd numbers across Australia and New Zealand, in line with the current loosening of COVID-19 restrictions.

"We think having three different event formats used in 2021 will build on what we've learned about our racing this year, so fans can look forward to thrilling weekends every time we race." 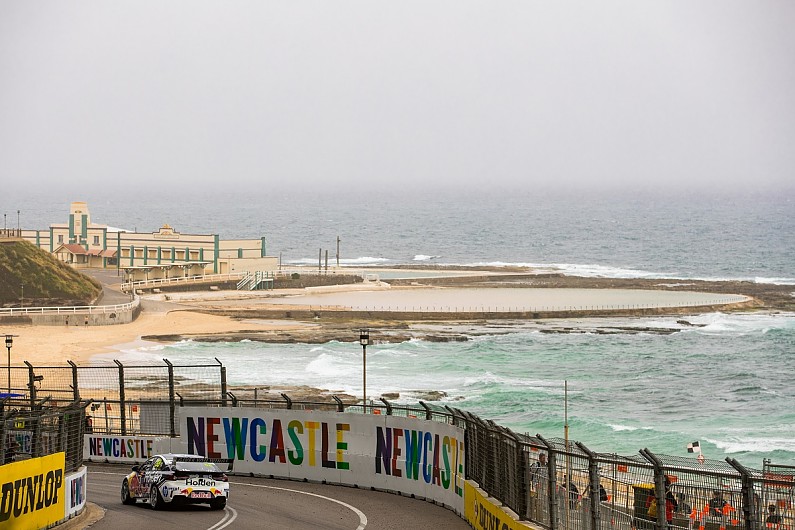 The Newcastle street race will open the 2022 Supercars season after missing out on a spot on the 2021 schedule.

As first revealed by Autosport the event has long been poised to miss out next year, despite the contract first signed between the New South Wales government and Supercars running from 2017 to 2021.

It was shuffled out of contention as part of a contract renegotiation with NSW officials due to the pandemic, a stipulation that the final round of the championship had to be held in the state effectively flipped so that the season opener could be held at Mount Panorama.

Adelaide was initially set to take over the season finale for next season before the South Australian government's shock decision to axe the event, with the Gold Coast then taking over finale status.

The Newcastle event is completely finished, though, with the 2021 calendar announcement also confirmed that it will return as the season opener for 2022.

The news effectively resigns the Mount Panorama 500 to be a one-off, with that track allocation expected to be returned to the Bathurst 12 Hour in 2022 should Australia's borders be open.