Supercars will resume its 2020 season with a two-day event at Sydney Motorsport Park on 27-28 June.

The series has been on hold since the Australian Grand Prix was cancelled in March, with subsequent rounds in Tasmania, New Zealand and Perth all being postponed.

The next round on the original schedule would have been at Winton on the first weekend of June, however it's now been confirmed that both that event and the Townsville 400 are being postponed.

Instead the 2020 season will resume at Sydney Motorsport Park on 27-28 June.

The full revised 2020 schedule, expected to be made up of 11 rounds, will be made public tomorrow.

The SMP round will be subject to a number of restrictions. It will only be a two-day, TV-only meeting, with Supercars chartering flights from Victoria and Queensland to transport crews. 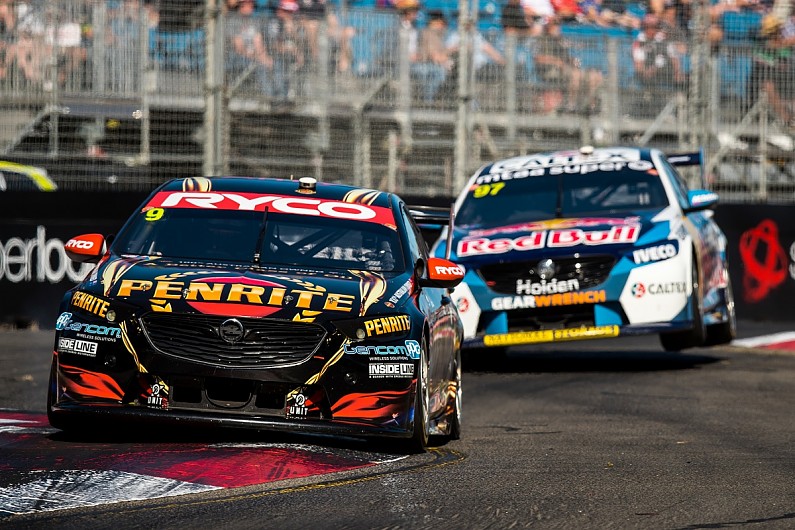 All team personnel will stay at the Alpha Hotel Eastern Creek, which is directly across the road from SMP.

There will be strict limits on crew numbers, with teams allowed just 13 people - including drivers - per two cars. It will be Supercars only, with no support categories.

Team bosses are unlikely to be in attendance, with series executives, non-TV media and even race stewards and TV production crew not required to be on site. Additional support staff in areas such as medical and marshalling will be sourced from within New South Wales to avoid any interstate isolation requirements.

While the two-day format is locked in, specifics in terms of race distances and pitstops are yet to be confirmed. One thing that is certain is that racing will take place during the day, not under lights as planned for SMP's original August slot in the calendar.

"The key focus for Sydney Motorsport Park, and us was, was they wanted us back there, they wanted to be the first event back.

"On the basis that we are chartering the teams in and out on tight turnaround times, the night racing doesn't work and obviously [the Australian Racing Drivers' Club] need a bit more time to complete the light towers." 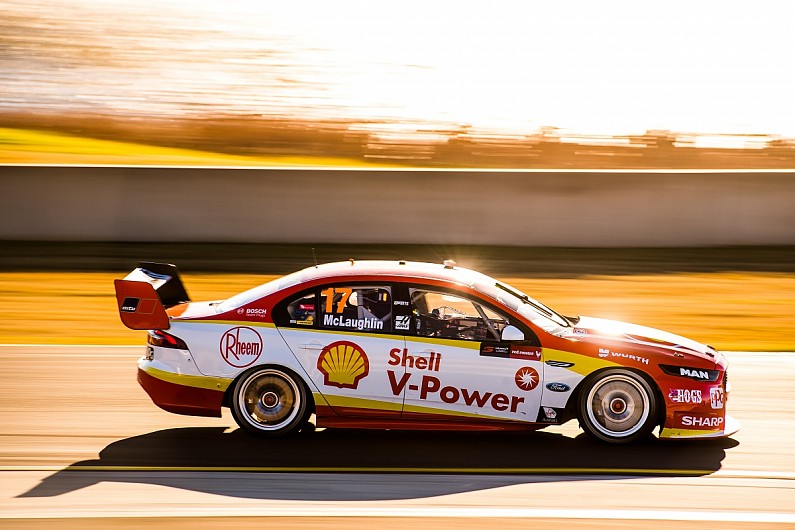 Expanding on why SMP was regarded as the best choice for a restricted resumption of competition, Seamer said: "There's two reasons. The first is logistical reasons, that it's in between most of our teams in Queensland and Victoria. It has the convenience of the hotel over the road. It also has good proximity for TV crews so we can have less people travelling interstate to deliver the event.

"In addition to that, it's a good precinct for us from a management point of view. There's plenty of room out the back of the pits, it has big pit garages, so it enables us to meet the restrictions and be compliant. So it was a compliance decision and also a logistical decision."

Supercars joins a growing list of sports in Australia to lock in a resumption date, with the National Rugby League set to return on 28th May and the Australian Football League on 11th June.

There will be no change to championship standings after the season-opening Adelaide 500, with Scott McLaughlin retaining his 27-point lead over Jamie Whincup.