Nissan is set to disappear from the Supercars grid for 2020, with Kelly Racing likely to switch to running Ford Mustangs.

Having already promised to make a "considerable upgrade" after this season - either a change of hardware or major alterations to the Nissans - a move to Ford is now considered highly likely.

It will continue to run its own engine programme, based around Ford V8s last used by Stone Brothers Racing in 2012.

The team will also downsize to two cars in the main series, with Matt Stone Racing and the new Sydney team being created from single-car Tekno currently considered most likely to take over the other two Racing Entitlements Contracts.

KR is also likely to branch into Super2 series, running a pair of Altimas in the second-tier championship along with the Mustangs at the top level.

The move will leave Ford and Holden as the only brands represented on the Supercars grid, the first time since 2012 that has been the case. 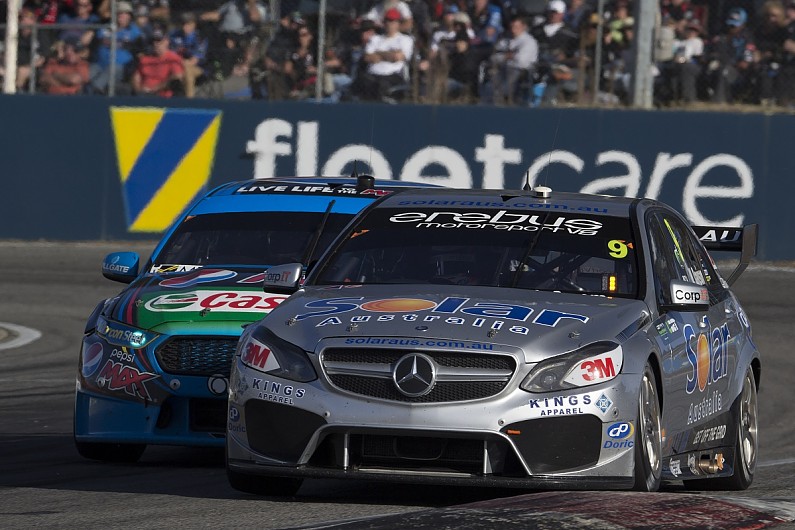 The two manufacturers' long-term duopoly had been broken up by works entries from Nissan and Volvo and Erebus Motorsport's Mercedes programme (pictured above).

All three efforts managed to win races, but ultimately proved shortlived - with Nissan pulling its factory backing from the Kelly team ahead of this year, Volvo's programme only running for 2014-16 and Erebus dropping the Mercedes at the end of '15 after three years.

The Kelly team declined to comment on its 2020 plans when approached by Autosport.

A final decision, at least on how many cars the team will field in the main Supercars championship next year, has to be made by the 2020 entry deadline on October 18.