Unless you seek the insurance-premium benefits being an Advanced Motorist offers (cue some Jeremy Clarkson-inspired hand gestures), the chances are you've not had any solicited feedback on your driving since you passed your test.

Like riding a bike, driving is regarded as one of those things you remain instinctively able to do from the moment you learn to the moment you are no longer physically capable anymore (and, sadly, often beyond that too).

The same applies should you wish to extend these 'skills' to the track. Got the time and the money and you can blast your way around any of Britain's circuits to your heart's content.

And while a level of competence and knowledge is required before you can have a licence to race, actually being coached in how to do what you're trying to do is a bit of a luxury. Perhaps only in the booziest of pub football teams would you be able to take part in a formalised sporting event without any degree of official coaching.

Having recently taken to the track in an official capacity for the first time (which you can read about very soon), when the opportunity arrived to try McLaren's new 600LT at the Hungaroring, it was one not to be refused.

But amazing as the car is - and my word it is a very fine car - of even more use was the opportunity to experience some personal coaching from one of the professional drivers McLaren had on hand to ensure the assembled press were making the most of it. 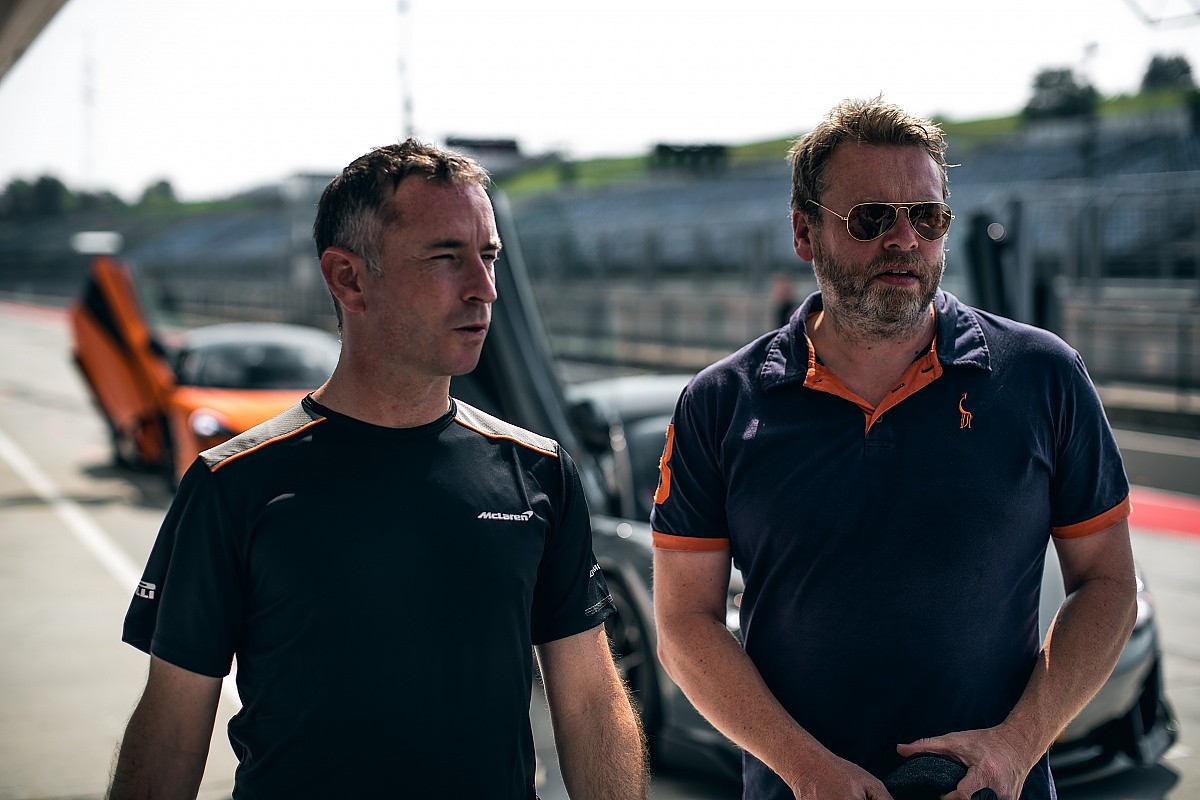 I was fortunate enough to be paired with Danny Watts. Not only a multiple class winner at Le Mans and twice a finalist in the McLaren Autosport BRDC Award, but a top bloke and someone who I've known for years.

Of course, he reminds me that it was at the Hungaroring where his Strakka HPD LMP2 car took pole against the bigger LMP1s back in 2010 and went on to win - the first time a car from the secondary class had ever triumphed outright in a round of the Le Mans Series.

A squirt on the accelerator soon reveals the kick that the 3.8-litre V8 twin-turbo delivers. "I think you'll be called in for a chat with the stewards," Danny laughs as we exit the pitlane with scant regard for the speed limit.

McLaren has been expanding its road car range with alacrity over recent years, identifying and filling niches across the broad expanse of the super/hypercar market.

The 600LT is designed to act as something of a hybrid, being comfortable and driveable as an everyday runner, but taut and responsive enough to engage as a trackday car.

Under Danny's instruction, I start to feel my way around the track. First introduced for the 1986 Formula 1 season, it's never been renowned for overtaking, but drivers have always been complimentary about the driving thrill.

The blind entry over the hill of Turn 4 always captures the attention, while working out which of the sweeping S bends through Turns 8/9/10/11 is the one that's flat on exit proves to be a challenge at first. 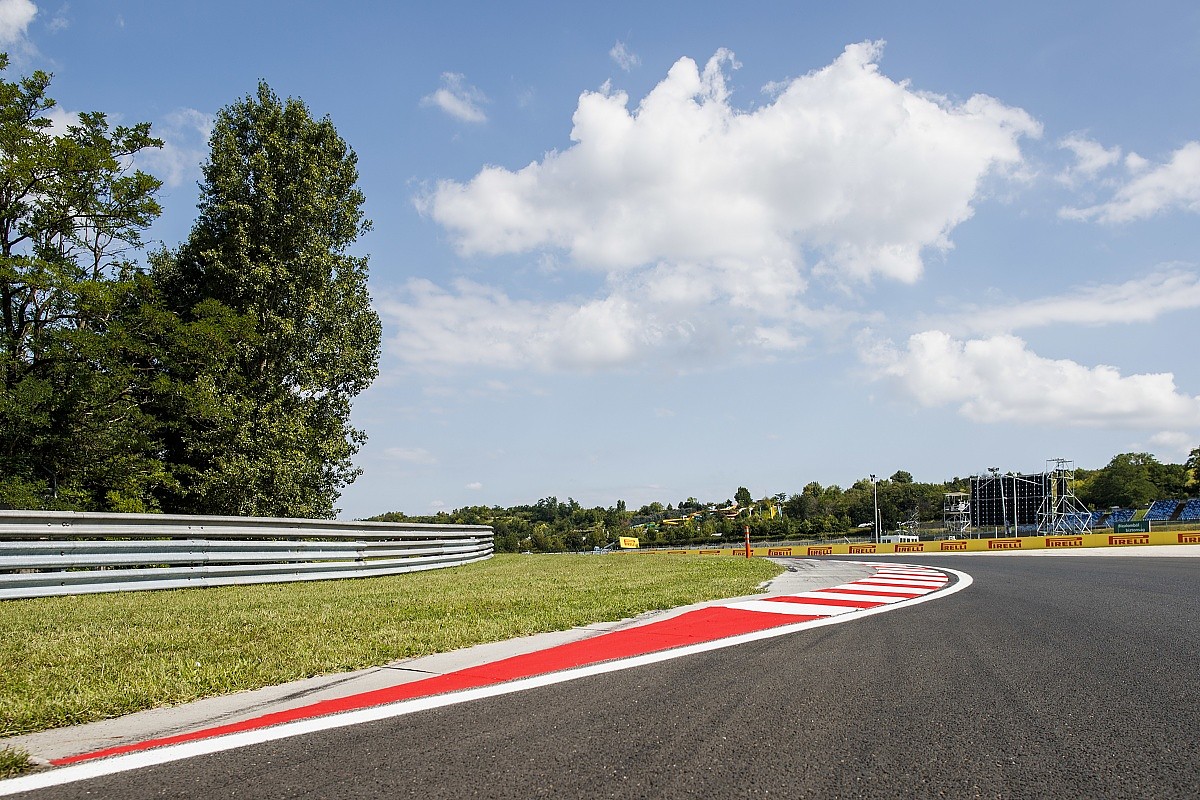 "Why are you gripping on so tight?" is Danny's first useful piece of feedback, as he sees the tendons in my forearms straining. "Relax and let the car do the work."

As the pace quickens, it's clear that the effort that's gone into the chassis has paid off brilliantly, the handling neutral yet precise. The feedback lets you know when the limit is approaching without taking you by surprise.

As I start to piece the track together, so Danny's feedback becomes more detailed. Soon I'm trail-braking into the downhill left at Turn 2, letting the car settle on the apex before booting the power and blasting through Turn 3.

The stopping power of the six-pot carbon ceramic front brakes means I can leave it almost unimaginably late before scrubbing off the speed into the tight right-left chicane.

In fact to begin with I'm actually staying on the brakes too long before jumping off, which unsettles the car. From the passenger seat, Danny talks me through, and smoothing out the transition makes an instant and perceptible difference to my pace.

Picking the right line is crucial for the long final corner, but leaning on the power for the only true straight on the track is rewarding, as is hitting roughly 160mph before stamping on the brakes and flicking down the gears in the seven-speed 'box to take the tricky first turn in third.

I was fortunate enough to get three runs in the car during the day and the level and detail of Danny's feedback meant I was able to start piecing the sectors together and edge closer to the limit without ever stepping over it.

The trackday was a fabulous experience. The car is a joy and everything I can imagine you would demand if you were in the market for a £185k machine that you want to drive to the shops but also unleash your inner racing driver around the track.

But if you do plan on doing this, spending some time with a professional coach is the best optional extra you can add. 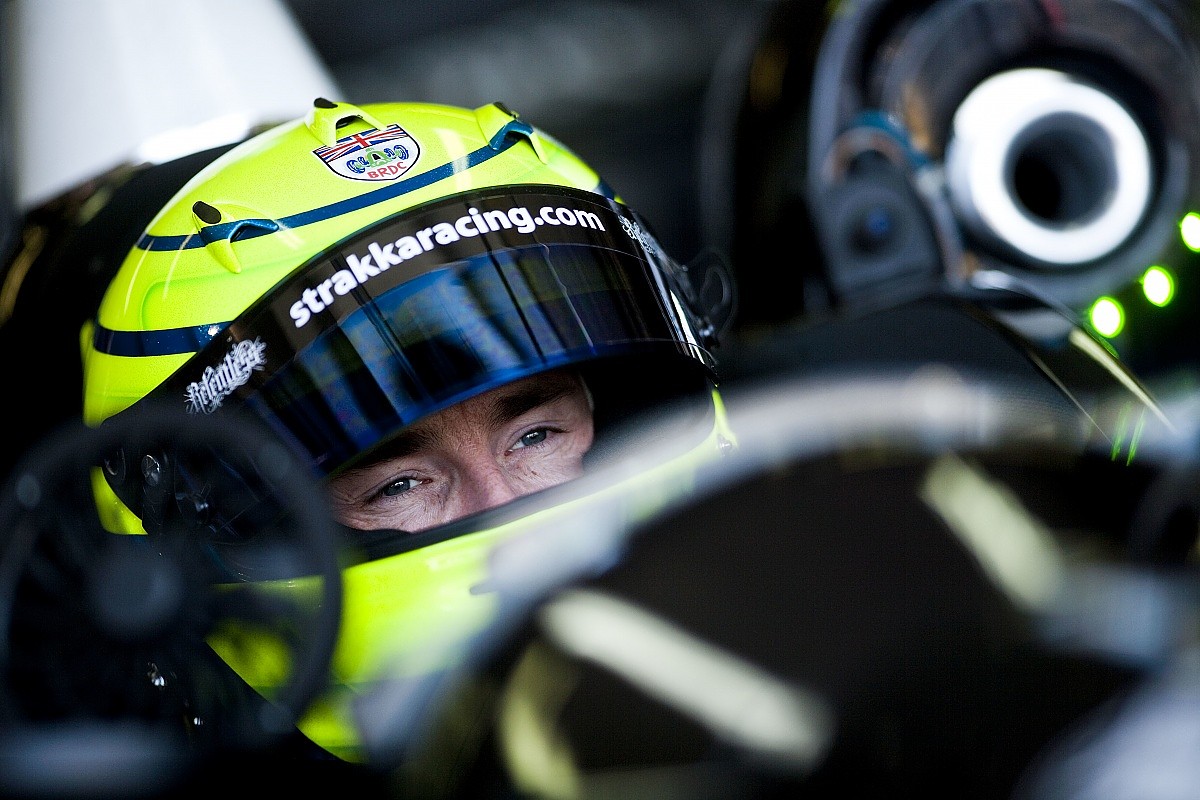