A row has erupted between the TCR International Series and the Macau Grand Prix organisers that means the series will not contest the event's Guia race next year.

None of the Guia race press information mentioned the TCR series, of which it was the final round of the season, while Autosport understands that the timekeepers were told that the TV graphics were not allowed to contain any mention of the TCR championship points.

TCR bosses were already unhappy that their cars were joined on the grid by machinery from the Chinese Touring Car Championship, which also uses two-litre turbocharged cars but runs to a different formula.

The best CTCC cars only got into the midfield on pace, but their drivers were the cause of many accidents and delays.

TCR boss Marcello Lotti told Autosport: "I think to have different regulations in the same race is difficult to manage.

"To open the race to cars with a different configuration, where the only point of similarity is cylinder capacity, is very dangerous. 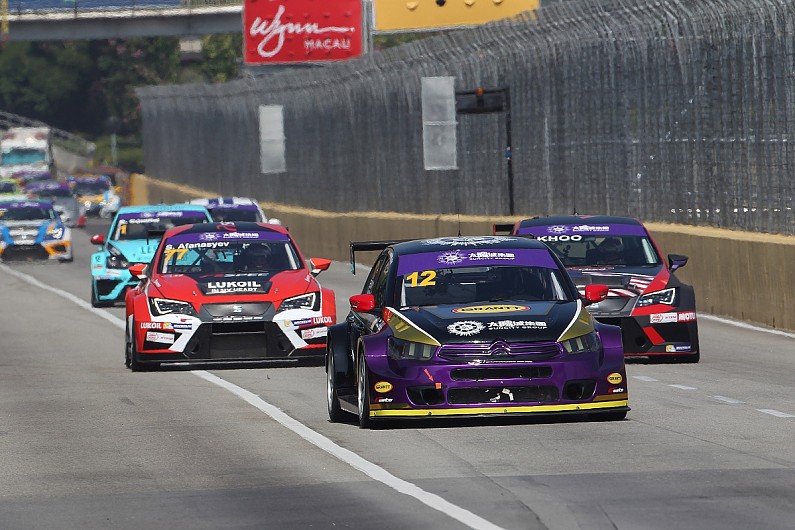 "It's difficult to find a BoP [Balance of Performance]. When you consider that customer safety is one of the main points [of TCR cars], it's difficult to control if you have different regulations."

Before the TV-graphics snub, Lotti did tell Autosport that he was hopeful TCR could return to Macau in 2017.

This is in the wake of rumours that the event could be held for the World Touring Car Championship.

It is understood the WTCC is poised to introduce a second class for the FIA's TCN2 regulations, which are very similar to TCR and are used in the governing body's European Touring Car Cup.

"We think we can have an opportunity to be here next season with TCR cars," said Lotti, "but it could be that it is not a round of any championship."

When asked if this meant it could become a TCR World Cup, he responded: "I don't want to call it a World Cup - it's only world; we think universe is better!" 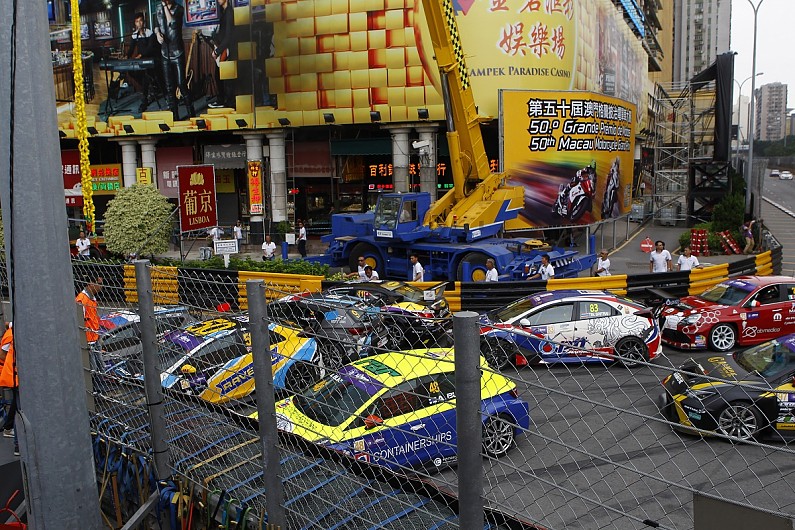