Dry ice always makes me suspicious. Or rather its use for so-called dramatic effect does. Yet that was only part of the reason I was fairly non-plussed by Thursday's announcement of the brand name for the brave new world of unified US sportscar racing that starts next season.

I might have been more impressed if they had actually told us what the series is going to be called - that's whether it is a series or a championship. Or perhaps a cup, a challenge or whatever. It seems strange to declare you are going to announce the name of a new race series and then just plain fail to do so.

But that's by the by. You can have as much dry ice as you like, a live TV feed and a big-name presenter with equally big hair (they could even have added exotic dancers), but it all means little or nothing. Despite the congratulatory air of the press conference at Sebring, the whole affair was irrelevant.

The reason? Because the name is irrelevant.

United SportsCar Racing has a ring to it, but then so did Professional SportsCar Racing. That was the name the not-so-popular Andy Evans brought in after he purchased the old IMSA series.

PSCR did what exactly what it said on the tin, in theory at least, but Evans' tenure in charge of the series wasn't one of the more successful periods in the history of US sportscar racing. Remember, the schism that has now finally come to an end started under his watch.

Then there was the Winston Cup, which sounded pretty good to me. The Nextel Cup was a bit rubbish by comparison and the Sprint Cup surely creates confusion, but NASCAR's premier series - sorry, cup - is the biggest thing in motorsport outside of Formula 1.

What really matters is how the new series is run, how it is promoted, what the rules are and the way they are enforced, the attitude towards safety and driver care in the event of an accident... I could go on. A series can have the snazziest name in the world, but that's no guarantee of its success.

If there was a clue to the future fortunes of the unified series during Thursday's announcement, it was the news that the sanctioning body of the series will retain the historic IMSA name. That has to be good news for anyone with a sense for the history of US sportscar racing.

IMSA, founded in 1969, ran the US sportscar championship from 1971 right through the PSCR period until the United States Road Racing Club breakaway in 1998. IMSA is, of course, the lineal successor to the ALMS, a series that did the right thing and revived the historic name for its sanctioning body in the noughties.

Talk to just about anyone in US sportscar racing, and they will tell you that they prefer the way that IMSA does things over the way Grand-Am does things. That includes rule making and enforcement, as well as the way the races are run.

The key to the success of United SportsCar Racing in many people's eyes will be a transfer of the culture of IMSA, and to a lesser extent the ALMS organisation, to the unified series.

The worry in the ALMS paddock and, I suspect, from some of Grand-Am's competitors is that the unification of US sportscar racing will be less of a merger and more of a takeover. Financially, at least that's what it is, because the ALMS has been sold to the other side.

Yet there are indications that it is truly a merger. Atherton and his opposite number at Grand-Am, Ed Bennett, have been at pains to stress that. They even reckon that, since the deal was announced last September, they've spent more time with each other than they have with their respective wives.

Rhetoric about a 'best of both worlds approach' that peppers their speeches needs to become a reality. And then Grand-Am will have to bite its tongue and admit, tacitly at least, that the best quite often lies in the world of the ALMS.

We have a name now, but that's just the sign above the door. What really matters, as with any business, is how it is run. 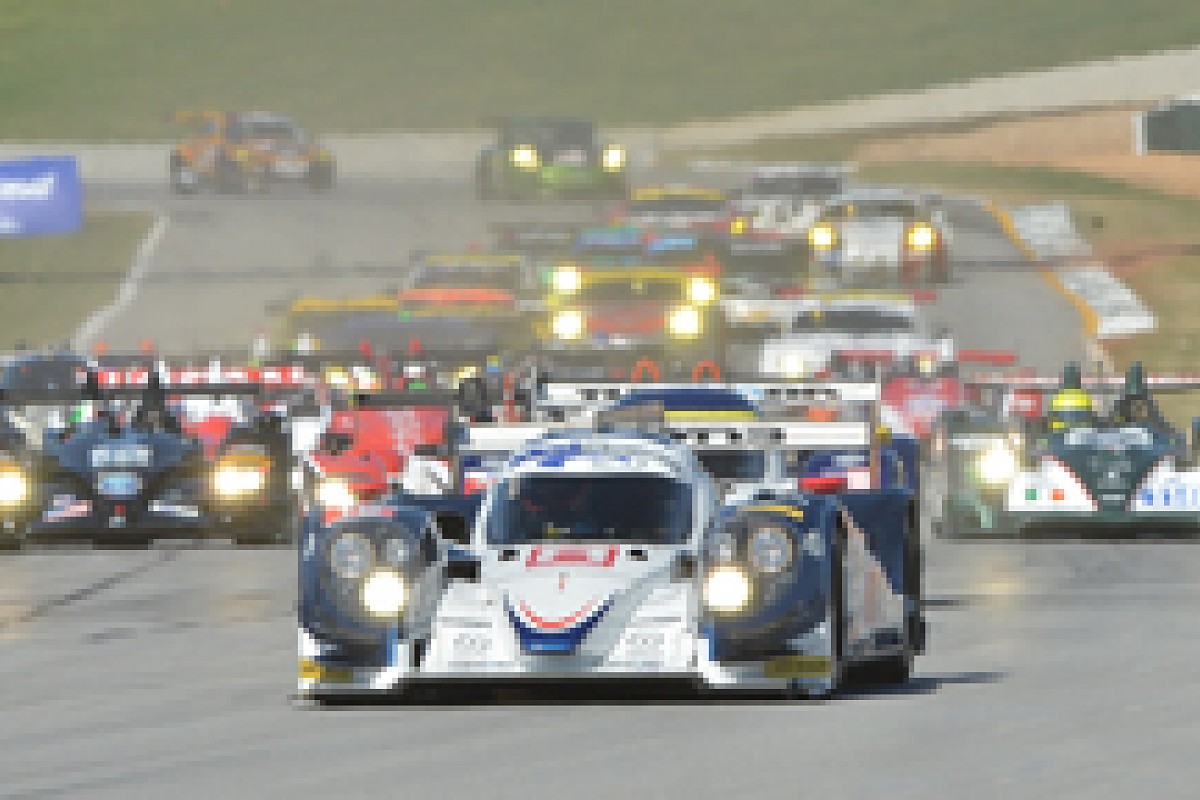