Richie Stanaway to switch into Porsche Supercup with DAMS

Richie Stanaway will switch from single-seaters to the Porsche Supercup this year with DAMS, which will also compete in the championship for the first time

The 21-year-old New Zealander, who has not raced since breaking his back in a Formula Renault 3.5 crash at Spa last year, will partner Porsche Junior driver Michael Christensen at the French team.

The former German Formula 3 and ADAC Formel Masters champion was due to make his Porsche debut in the Carrera Cup Australia at Melbourne last weekend, but was thwarted as Team Kiwi failed to finalise his entry in time.

He is excited to be switching to the F1 support series with DAMS, which has won the last two GP2 drivers' titles with Romain Grosjean and Davide Valsecchi respectively.

"I'm very pleased to be joining DAMS for the 2013 Porsche Supercup championship; it's a challenge that I'm really looking forward to," he said.

"It will be interesting to experience GT racing for the first time in such a competitive series. I'm very grateful to have been given the chance to race in this championship with DAMS and I will be giving 100 per cent to make the most of this opportunity."

DAMS has a long history in sportscar racing. It won races in the FIA Sports Car Championship with Lola machinery and also fielded factory Panoz and privateer Nissan and Lamborghini machinery in FIA GTs. 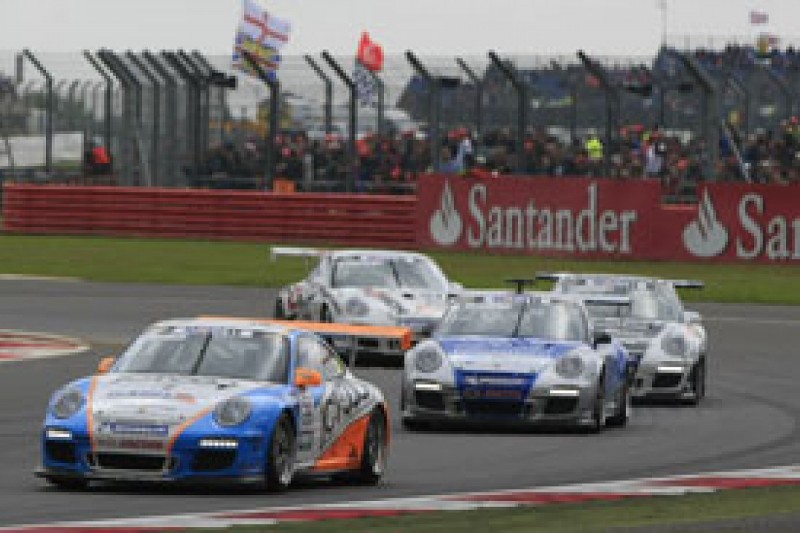 "It's an honour for DAMS to make our debut in this historically-charged championship that's completely new to us," said team boss Jean-Paul Driot.

"I'd like to thank Porsche Motorsport for their fantastic welcome [and] showing immediate interest in our project.

"Despite our proven know-how in other branches of motor sport we're coming in with the humility of new arrivals - but not without ambition.

"We're going to try and apply our slightly different working methods, and also our French touch, to acknowledged German quality."

US sportscar racing: more than a name game