Khera had topped the table for months before being usurped by Liam McGill and Samuel Harrison in recent weeks, but Khera is now back in first place after his latest Ferrari Challenge UK successes.

Those two Silverstone wins not only helped him seal the title but have also taken his 2022 tally to an impressive 18 victories and enabled him to move from second to first in the rankings.

But Harrison and McGill are both hot on his heels on 17 wins - and, although both were victorious again last weekend, each was unable to maximise their haul.

Harrison has been dominant in Historic Formula Ford 1600 and Historic F3 this year, but stepped into newer F3 machinery at Donington Park, piloting a Dallara F397 in Monoposto.

The teenager claimed the honours in the second Monoposto F3 race and was leading the finale when his car expired on the final lap. Had he claimed the spoils in that race as well, he would have remained at the top of the leaderboard.

McGill, meanwhile, enjoyed three Focus Cup victories at Brands Hatch but missed out on making it an undefeated quartet of triumphs - not helped by track-limits abuses in qualifying requiring him to start from the back, although he still fought through to second.

His three wins mean he jumps from fourth to third in the rankings and has closed back in on the summit. However, he too would have taken the lead had he completed a clean sweep.

It was a busy weekend of club racing action and there were several other changes inside the top 10 of the winners' table. 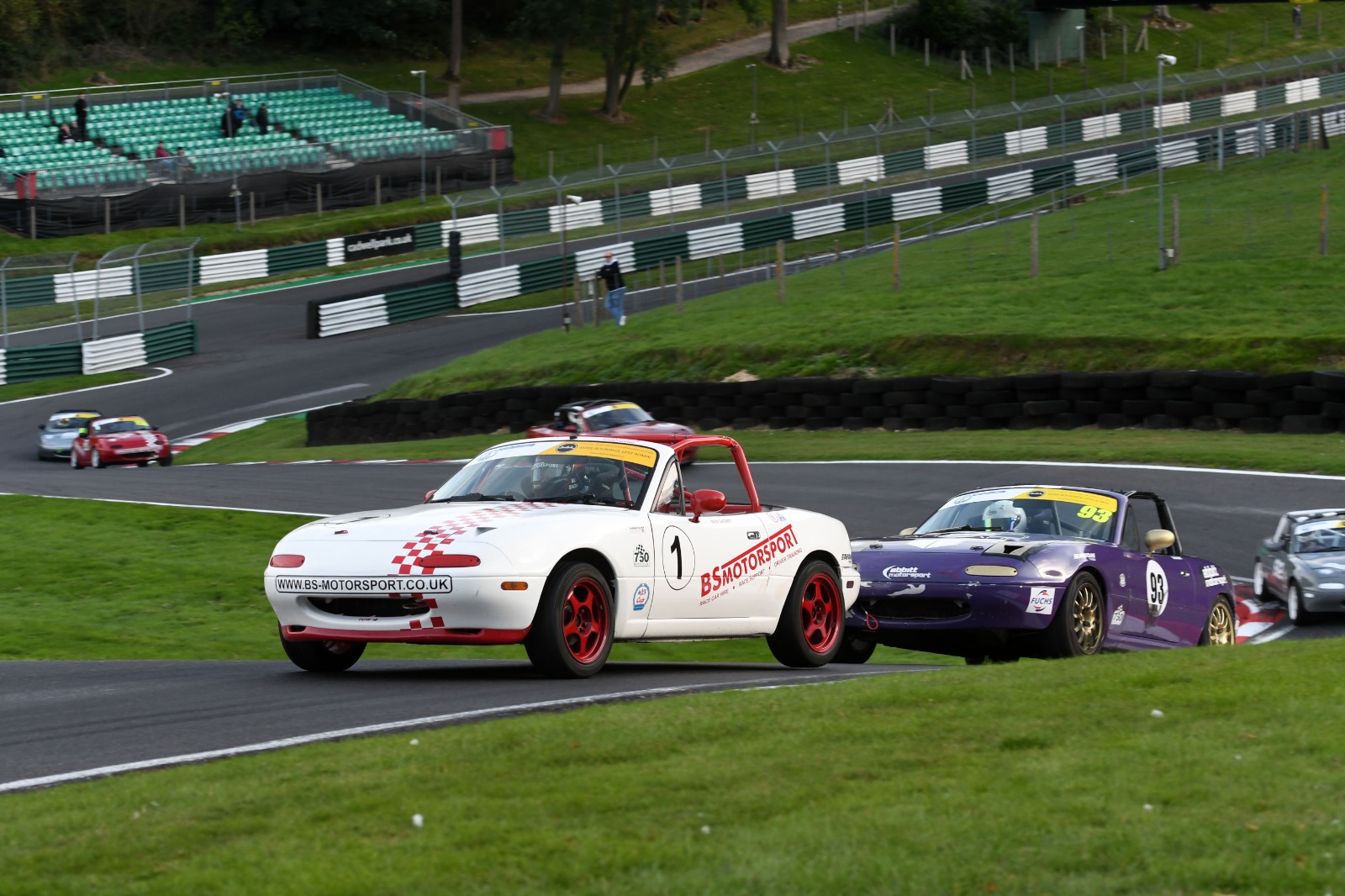 Ben Short continued his remarkable run in the MX-5 Cup at Cadwell Park, securing another hat-trick of wins to take him to 15 for the year. It also enabled him to move up from seventh to fourth in the rankings.

Short is one place ahead of Legends frontrunner Will Gibson, who claimed two of the six wins at Snetterton to boost his position by three spots.

Miles Rudman was also a double Legends winner but, given the amount of movement around him, he stays ninth in the table.

It was a similar story for Modified Fords ace Dave Cockell, who took a win at Brands but was denied a brace due to a driveshaft failure.

Despite moving to 12 wins for the season, the Escort Cosworth pilot also remains in 10th place.

Further back, Steve McDermid continued his impressive MG Owners' Club form at Snetterton, taking the spoils in both contests to jump from 30th to 11th.

Also on the move are two drivers who enjoyed further 750 Motor Club success at Cadwell.

Craig Land secured the Locost championship in style with two more wins, meaning he climbs 15 places and into 18th, while Alastair Topley twice topped Class B of Toyota MR2s in his Mk2 model to climb from 36th to 19th.