The majority of cases that go before UK motorsport’s National Court are, in the grand scheme of things, quite insignificant. They may seem critically important to those involved but the eligibility appeals and anger at what is perceived as an unfairly harsh or overly lenient penalty can often be pretty trivial. But there was nothing trivial about case J2022/11 that was heard last month. A senior clerk of the course receiving a 10-year ban for “utterly unacceptable” behaviour towards a female marshal is very serious indeed.

While other sports have been embroiled in scandal following the abusive/racist/generally unacceptable actions of key figures in recent months and years, it is depressing to hear that British motorsport is far from immune from such inexcusable indiscretions. While regular TCR UK clerk Derek Stanley was not accused of any physical abuse, his sending of explicit content and subsequent pestering of the marshal with comments about her appearance and enquiring about her plans at the weekend are still reprehensible.

Given the nature of Stanley’s messages, it is important to consider governing body Motorsport UK’s approach to ensuring the safety of all participants and volunteers involved in the sport in this country. And it is seeking to reassure the community that it is an area it takes very seriously and is investing in.

In terms of this case specifically, when the allegations came to light – from the marshal who bravely stepped forward with evidence of Stanley’s behaviour – Stanley’s licences were immediately suspended while the matter was referred to the National Court. “The safeguarding case manager worked tirelessly to support the victim and, in conjunction with the legal department, ensured all evidence was gathered and secured,” continues McLeod. “We recognise that reporting inappropriate behaviour can be upsetting for those who have experienced it, however we reassure our community that all reports are taken seriously, support is provided to those who come forward and, importantly, that we act immediately.”

To that end, Motorsport UK encourages anyone who has experienced or witnessed any form of abuse or inappropriate language at events to get in contact. They can report these via the motorsportuk.org/racewithrespect website and there is the facility to do this anonymously. 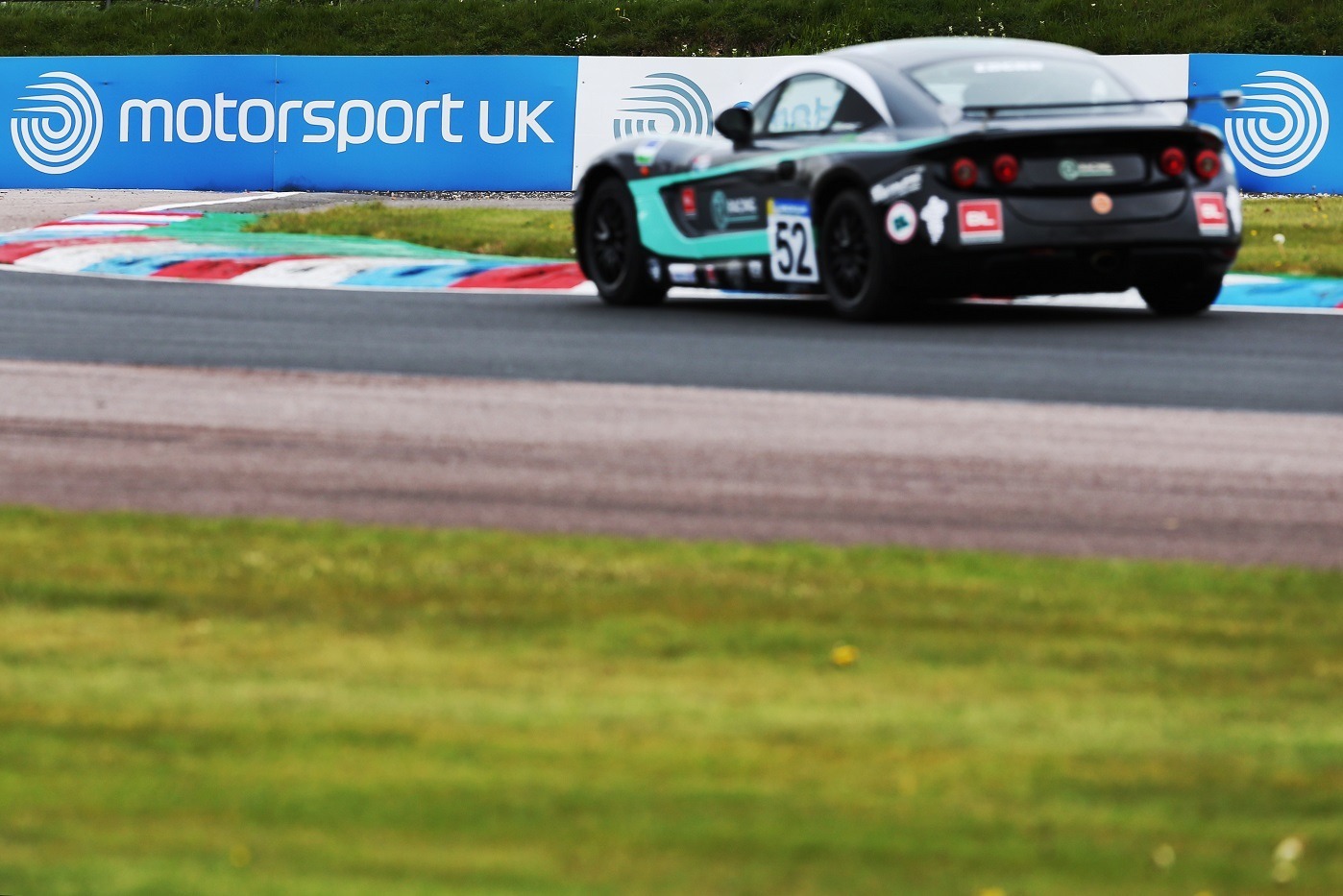 With the rise of social media, safeguarding has seemingly become an ever more important area. “While there have not been cases of this severity, unfortunately, this is not an isolated issue,” admits McLeod.

“There are still some outdated views and behaviours that cause upset and distress to the participants throughout the motorsport community. For example, we are seeing a rise in inappropriate communication taking place online and via social media, much as in society as a whole.

“Motorsport UK encourages all clubs and individuals to come to us for support and advice on how to take proportionate and effective actions to address poor behaviours.”

Nevertheless, this particular case does raise some worrying questions. Not least the fact that this female marshal is not the first to have made complaints about Stanley’s conduct. Back in 2018, three other women came forward and Stanley gave assurances there would be no repeat. Clearly, he forgot that warning with this latest action – and there were also concerns about the possibility of him having interviewed young drivers without a responsible adult being present.

Should he have been banned in the first place? It is easy to say that now but there needs to be all the evidence in place to ensure an innocent person’s reputation is not unnecessarily trashed. Equally, given the nature of the allegations, perhaps a stronger stance should have been taken and it would have avoided others from falling victim to Stanley’s attention. It is also important to note that Motorsport UK is a very different organisation now compared to four years ago.

But what is certainly correct is the response to these latest allegations. Banning Stanley for 10 years sends the strongest possible message that this kind of behaviour is not tolerated and it surely marks the end of his motorsport career.

The clerk of the course role is an incredibly important one. They are in effect the most senior official at events and they should be a figure that the paddock can universally trust and look up to. Stanley has utterly abused that position of authority. He held a role where his conduct should be an example to others. 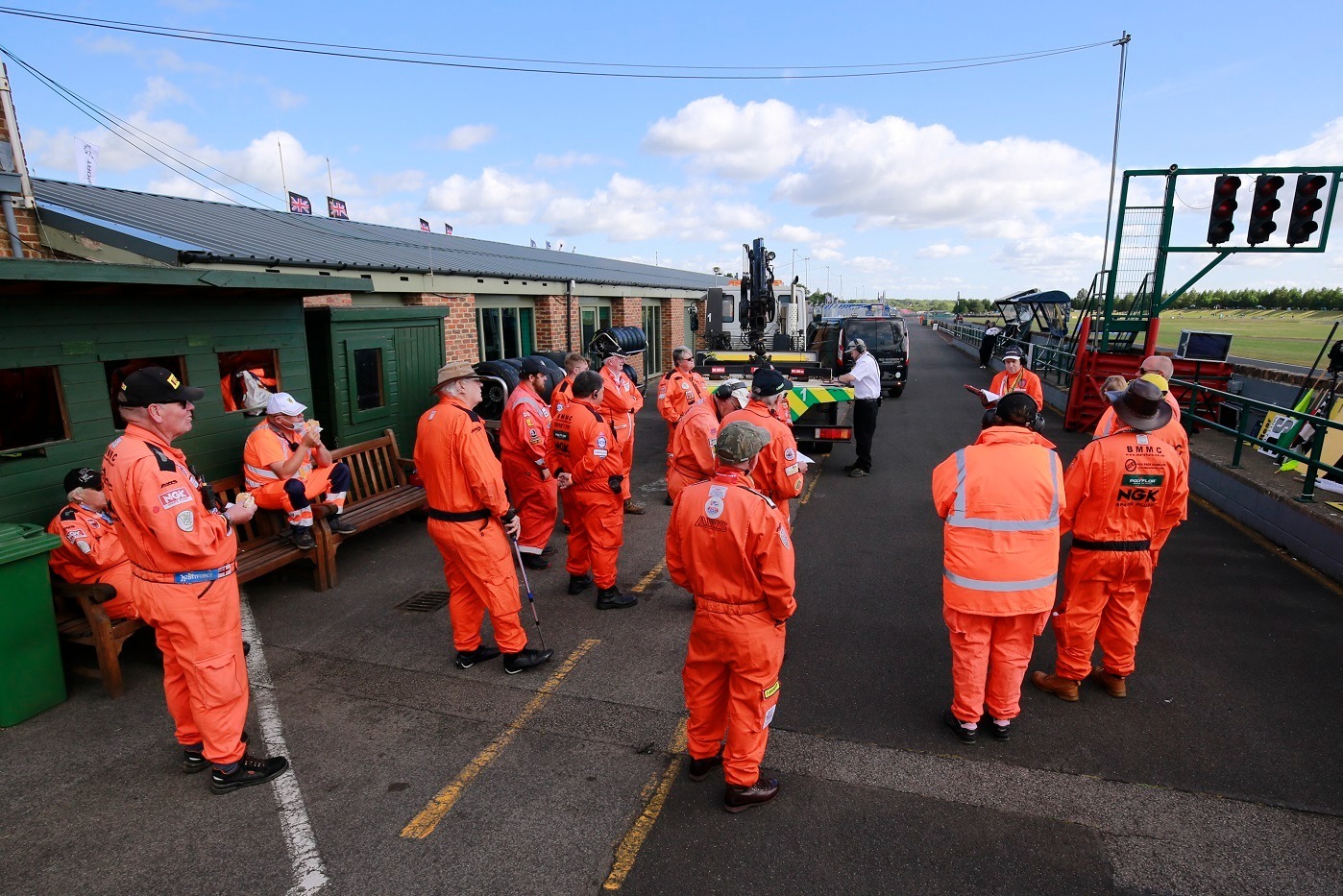 Instead, it was anything but. And who knows what the impact of that could be longer-term on the important respect needed between competitor and clerk.

Motorsport UK, like many organisations, is proactively trying to encourage more women to get involved in the sport. Initiatives like Dare to be Different and the FIA’s Girls on Track exist to help enable this. But Stanley’s actions completely undermine those efforts. What sort of message does it send to a female driver or marshal considering getting involved with motorsport that a senior official at events could start sending them explicit and unwanted messages? Perhaps one that may make them think twice about participating.

However, of all the elements to this case, it is Stanley’s own response that is most alarming. The court report states that he “maintains nothing he did was intended to be offensive”. Such ignorance is a throwback to a long-gone era – it is simply unacceptable in this day and age to behave in such a way, and he should not need a court to tell him that. It is therefore important for motorsport to be free of Stanley and any others like him.

If anyone is concerned by the conduct of someone involved in motorsport, they can report this information here: motorsportuk.org/racewithrespect 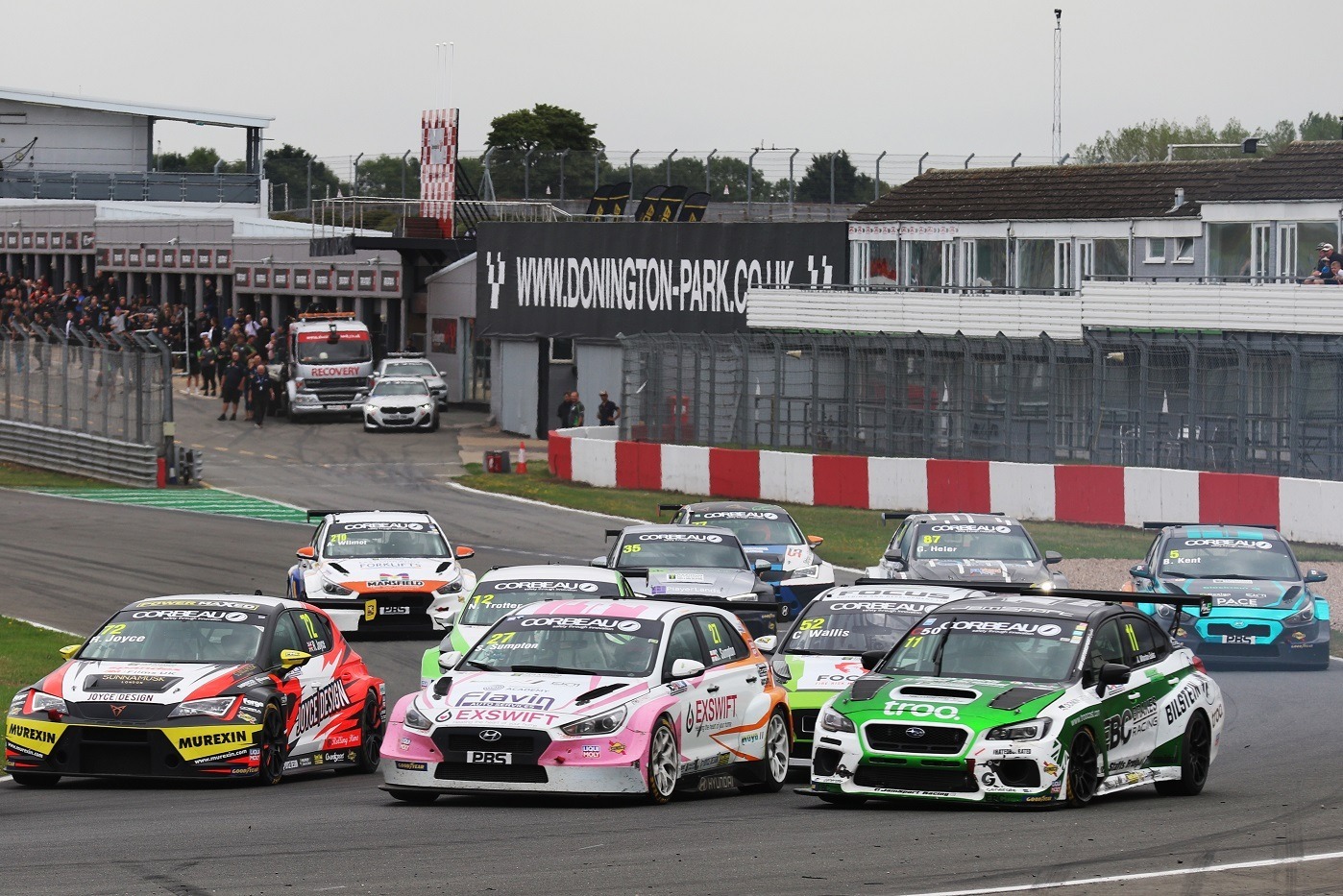