This year’s Roger Albert Clark Rally will tackle some of the same iconic stages from the final round of the 1991 World Rally Championship exactly thirty years to the day.

The classic mid-Wales forest special stages of Dyfnant, Gartheiniog and Dyfi will be used on the popular RAC Rally for the first time on 25-29 November in the event’s most ambitious Welsh leg to date.

The biennial event is a celebration of Britain’s round of the World Rally Championship in the 1970s and 1980s, and is contested by pre-1981 historic cars and other two-wheel drive machines.

The Welsh leg will follow three days of rallying in the north of England and southern Scotland as the 2021 Roger Albert Clark Rally becomes the longest and toughest special stage rally in Great Britain since the 1991 Lombard RAC Rally.

Juha Kankkunen and Juha Piironen won the final round of the World Rally Championship in a Lancia Delta Integrale on 24-28 November, 1991. 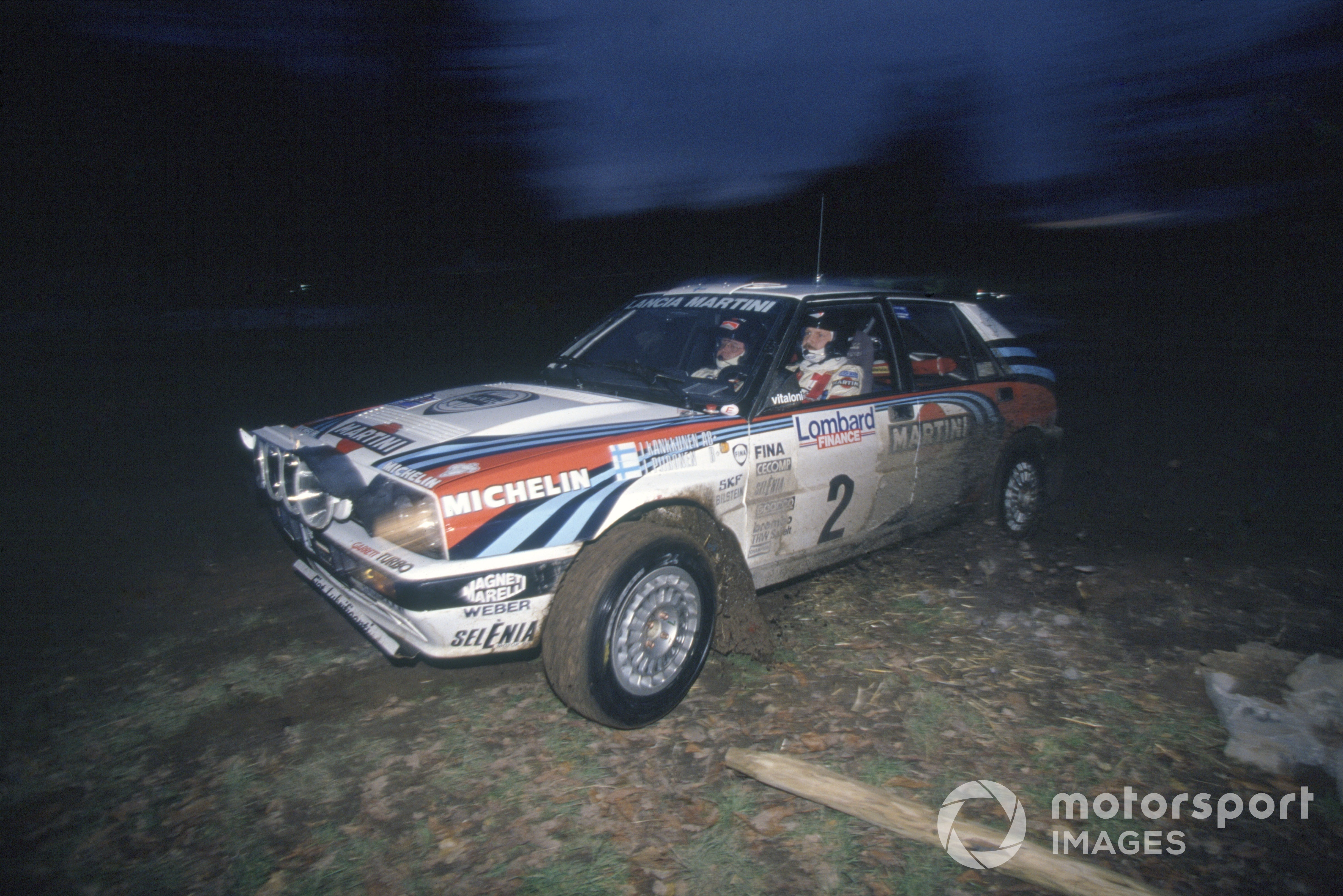 Juha Kankkunen and Juha Piironen were winners of the 1991 Lombard RAC Rally.

The 351-stage mile route used in 1991 included a number of forest special stages that will be used this November, including the Welsh stages of Dyfnant, Gartheiniog and Dyfi as well as Kielder classics including Falstone, Pundershaw, Broomylinn and Shepherdshield.

“However, we also expect to have entries from several drivers who were on the entry list back in 1991.”

The stunning Dyfnant, Gartheiniog and Dyfi stages, all used on Wales Rally GB in recent times, will each be run twice on Sunday, 28 November before the rally moves to the Epynt region for the final day on Monday.

The stages used on 29 November will be Epynt, Halfway, Crychan and Gwibedog, with the Crychan test running to almost 11 miles.

After the four stages are repeated, the rally will finish mid-afternoon in Carmarthen. The rally will start from Carlisle on the afternoon of Thursday, November 25.

Entries open at 0900hrs on Friday, 30 April and event organisers and many prospective competitors expect that demand for places will be very high.