It's now one month since motorsport was given the green light in England, and there are plenty of positives to take from the swell of interest in club motorsport

'Pent-up demand’. Whether it’s people desperately booking long-overdue appointments at hairdressers or families entering a bidding war to secure holiday accommodation in the most popular UK areas, it’s an expression that has been repeated time and time again as we ease out of lockdown restrictions. And it most certainly applies in a motorsport context, too.

Today marks exactly a month since non-elite motorsport was able to resume in England, making now a good moment to take stock of how those initial few weeks have played out. And there has been endless evidence of pent-up demand from competitors, with some massive grids at those first race meetings. Twelve categories have boasted entries of 40 cars or more, a stunning achievement amid difficult financial circumstances.

Leading the way has been the British Automobile Racing Club’s Caterham Graduates category, which attracted 69 cars across two grids at Oulton Park – entry levels the series has not enjoyed for several years. MotorSport Vision Racing’s 7 Race Series also boasted 56 cars at its Oulton opener, suggesting there are plenty of competitors looking to race their Caterhams.

Other categories above 50 cars included MotorSport Vision Trackdays’ five-hour EnduroKa opener with 51, while split grids for Monoposto and Swinging Sixties have also reached 50. Completing the dozen above 40 are the 750 Motor Club’s MX-5 Cup, Club Enduro, MR2 and Roadsports divisions, along with the Britcar Trophy, Classic Sports Car Club Tin Tops and Equipe GTS.

But, as impressive as those individual entries are, it’s the wider picture that really shows how club racing seems to be thriving at the moment. Of the 77 categories to have held a race that have comparable data to last year, 55 (or 71%) have enjoyed opening-round grids that were higher than their 2020 average. 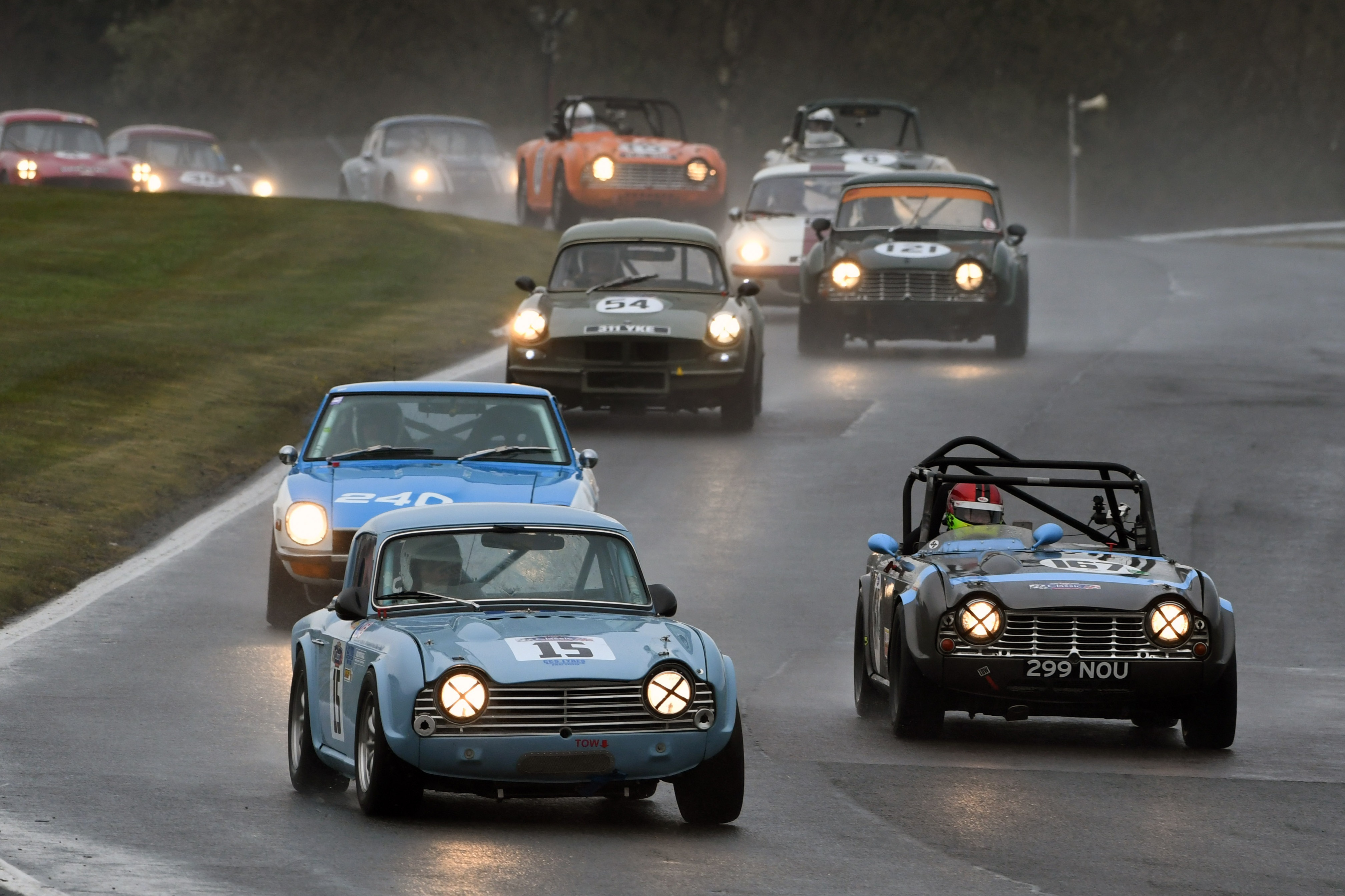 Even better is that, of those 55 series, 32 had an entry that was higher than they managed at any point during the past year. There are some brilliant success stories among these, such as the 750MC’s Type R Trophy surging from barely mustering double figures to 31 cars for its Silverstone opener last weekend, and the GT Cup storming from the low 20s to 38 and then even higher for its second event at Brands Hatch this weekend. The Classic Touring Car Racing Club has also worked hard on several new initiatives over the winter and was another to significantly increase numbers.

We also have to consider that the traditionally oversubscribed CSCC had to amalgamate some of its grids to squeeze into a one-day Oulton Park meeting, lowering some of the numbers, while the HSCC opener was at Snetterton – not traditionally one of the club’s best-attended fixtures. And many categories – including the entire British Racing and Sports Car Club portfolio – have yet to begin at all.While desperation to get back out on track after an extended winter break is certainly one, there are plenty of other possible explanations.

While desperation to get back out on track after an extended winter break is certainly one factors behind the generally strong start to the English racing season, there are plenty of other possible explanations

However, it must be pointed out that the massive entries have not quite been universal. Nineteen categories had an opening round with fewer cars than their 2020 average, while three matched their value from last year, and there were some single-figure grids among these.

It’s not just in terms of competitors that interest has been high. The BARC attracted over 200,000 people to livestreams of its Silverstone meeting last weekend – a staggering figure. Yes, a lot were there to watch YouTube star Jimmy Broadbent race a Praga, but comments like “came for Jim in the Praga, stayed for the eight-way Mini Miglia battle”, suggest that a new audience could be found for club motorsport.

A number of factors have been suggested for the generally strong start to the English racing season. While desperation to get back out on track after an extended winter break is certainly one, there are plenty of other possible explanations.

Motorsport offering an escape from the depressing impacts of the coronavirus pandemic is one. As people are still unable to travel abroad, eat inside a restaurant or spectate at sporting events, it’s one small glimpse of normality. Given people are not spending in these other areas, some are able to put money into motorsport instead. 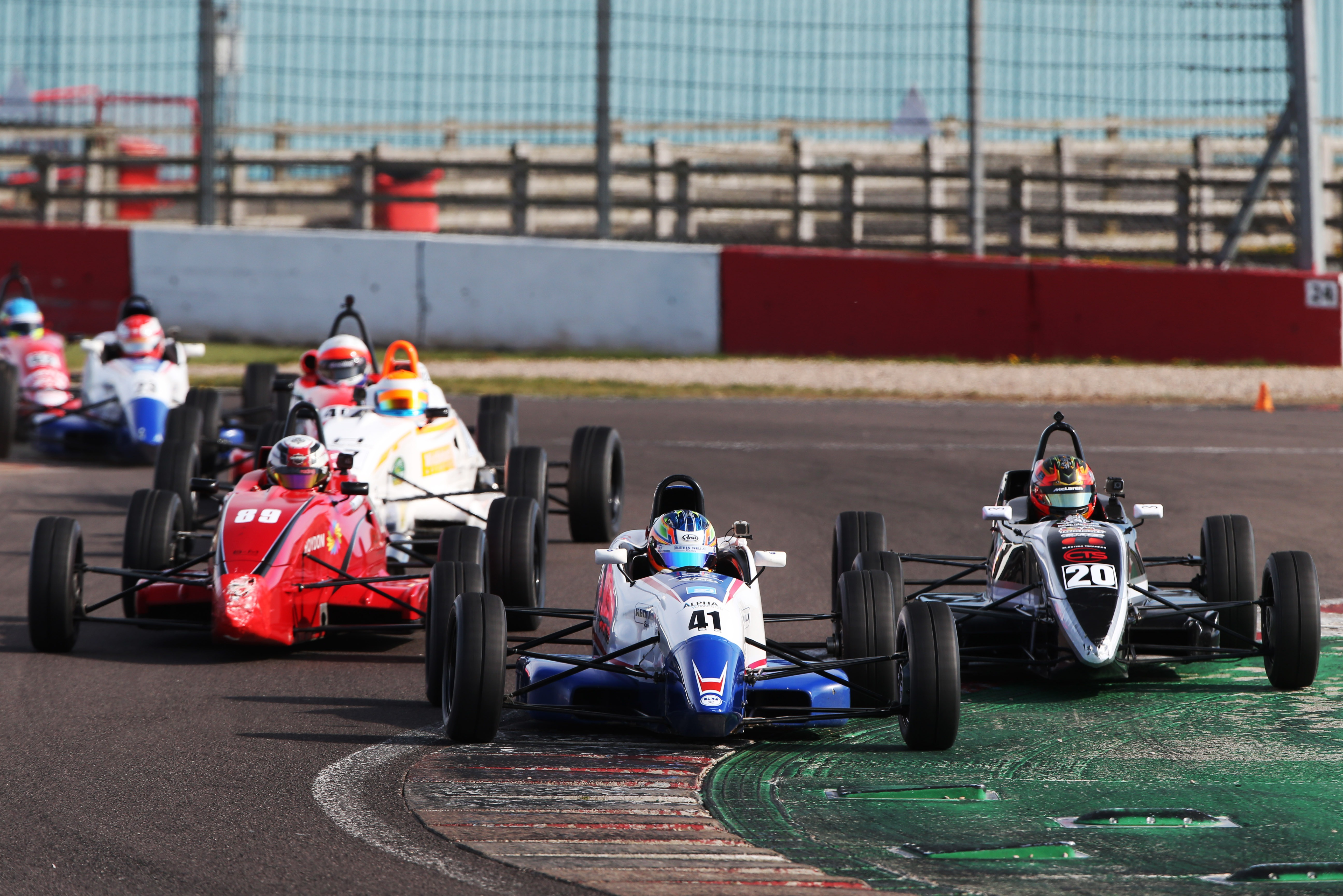 One interesting suggestion is that, with the advancement of electric cars and the government target for phasing out petrol/diesel machines looming closer, people are competing in their internal combustion engined cars while they can. On a more short-term level, there’s no guarantee that another wave of COVID-19 will not arrive on these shores and halt motorsport in its tracks, again leading some to race while the opportunity exists.

The question now is how long will these impressive grid sizes continue? Organisers need to be looking at ways to make sure the numbers are sustained across the year and are not just one-offs. We do not know what the impact of the end of furlough will be, for example – with many citing that as a possible moment when the economic realities of the pandemic will really start to bite.

For now, though, it is just a shame that spectators are not able to witness in person the packed grids that marshals and empty viewing banks have enjoyed. The pent-up demand has been incredibly reassuring to see, but the real challenge may still lie ahead. 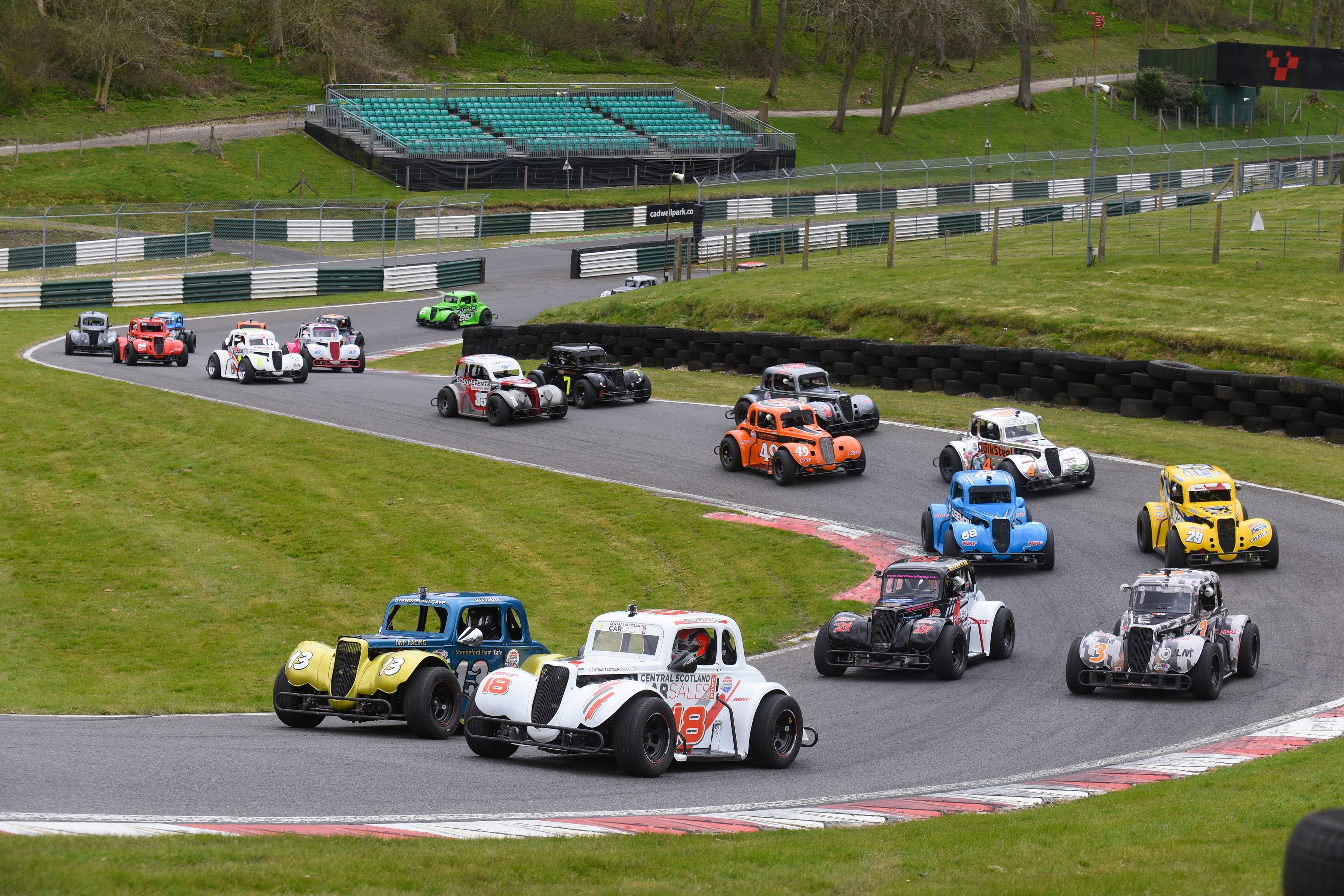