From a successful Special Saloon getting back on track to former colleagues being reunited in Historic FF2000, here are some of this week's more unusual national motorsport stories

The 1700cc Ford BDA-engined giantslayer, in which Enderby won the British Automobile Racing Club’s championship in 1990 and his class in the BHL Silhouettes series in 1991, was mothballed thereafter. Debuted at Brands in November 1982, with one-litre Chrysler Imp power, it carried the Doc to 85 wins.

“The old car felt surprisingly good,” enthused the multiple champion, who intends to race the Karmann Ghia next year following its restoration.

“It goes round corners quite well, but is very pointy so we’ll work on the front suspension geometry. I put the rear wing up at one point, which made it understeer like mad, so it felt pretty sensitive to adjustment.

“There was a misfire all morning, so we removed the rev limiter [which cured it], then altered the mixture on the fuel injection, but I’m thinking we’ll have to go back to the rolling road to set it up again.” 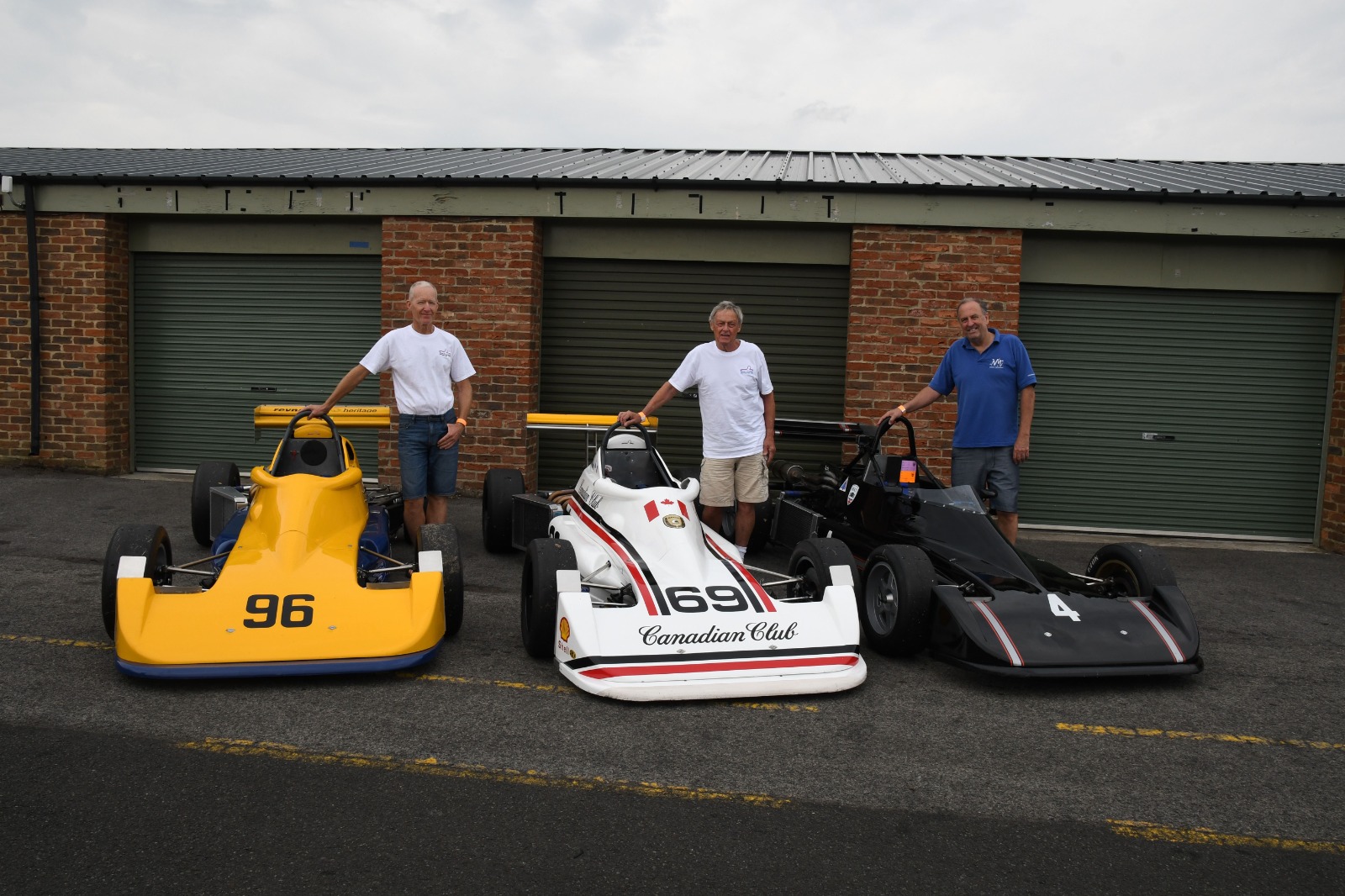 Australian Oastler, 63 – a successful hillclimber and racer – drove Reynard’s yellow spare, Jeremy Rossiter’s period SF78 in which Adrian won his first championship round in 1978, and Reynard an SF79 dressed as his EFDA Euroseries winner. Both were overseen by Simon Hadfield, who made period Reynard chassis at Sabre Fabrications.

Of the trio, it was Reynard who scored the best result, taking 11th place in race two. 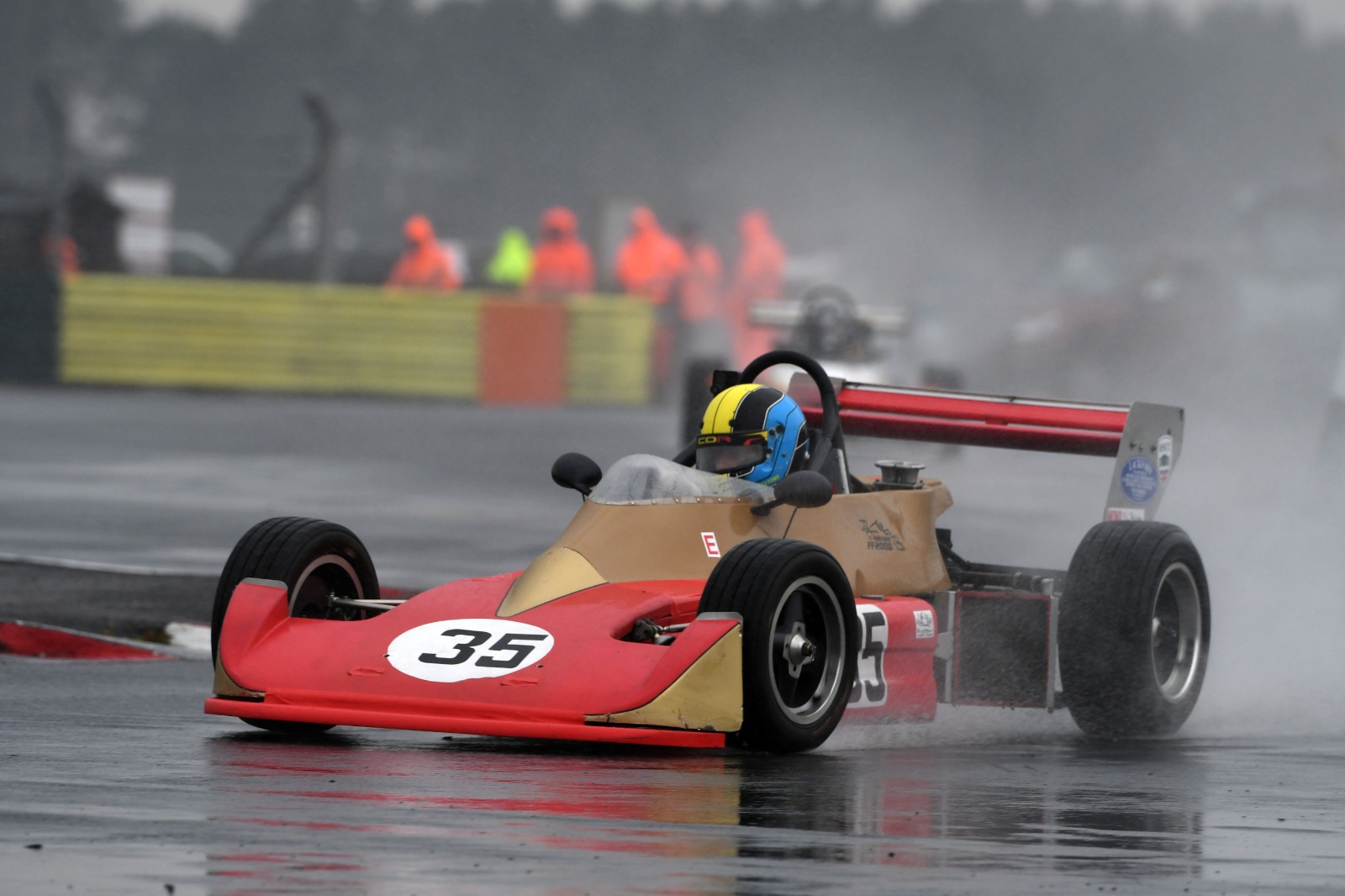 Former GB3 racer Alex Fores made a successful return to racing at Croft last weekend in Historic FF2000, his first outing since a sizeable crash at Castle Combe.

Fores was left in hospital after crashing at Camp during the Magnificent Sevens race at the Wiltshire circuit in July but was back in action when the Reynard SF78 drive became available - Alex and his father Richard having coached its owner Graham Ridgway.

REPORT: All the best Croft action

Despite never having driven the car in the wet before, Fores finished second in the first race but retired from the finale when a wheel pin broke. 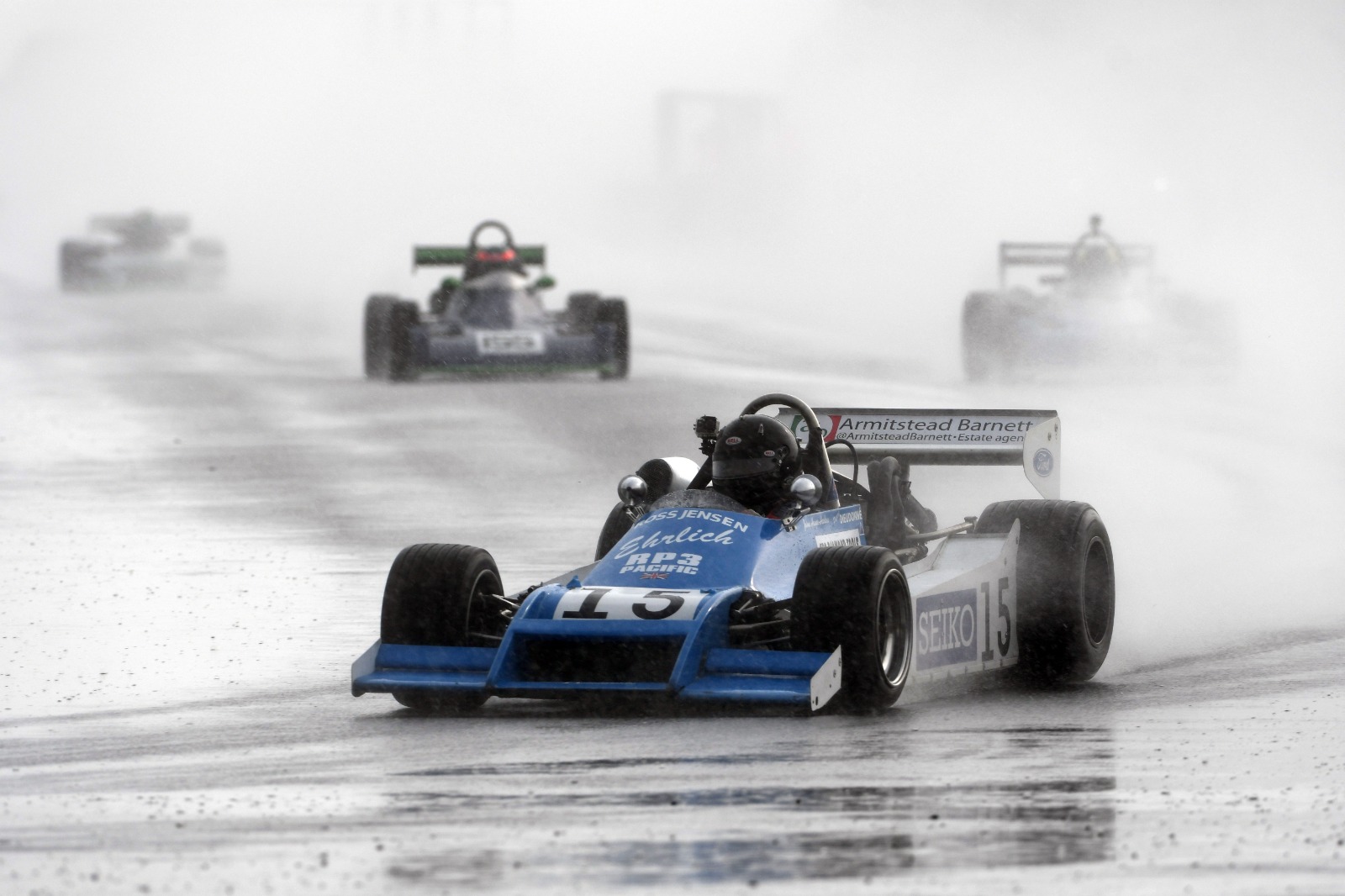 “It was among my better accidents,” he shrugged, having gone off exiting the Jim Clark Esses, spun and hit the tyre wall before Barcroft backwards “on 10-year-old wets”.

Initial inspection suggested that the monocoque is OK, thus the 72-year-old plans to rebuild the car. 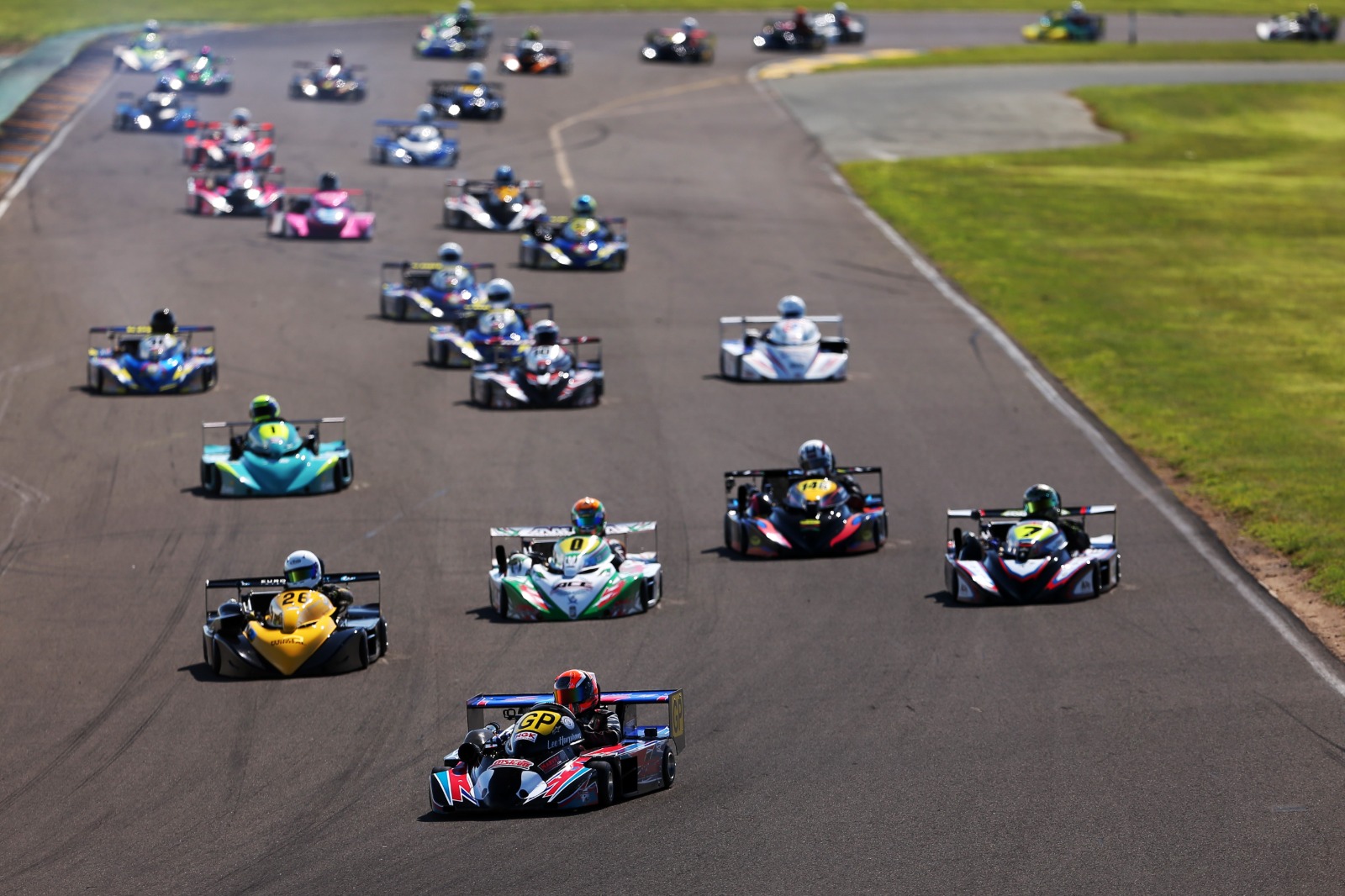 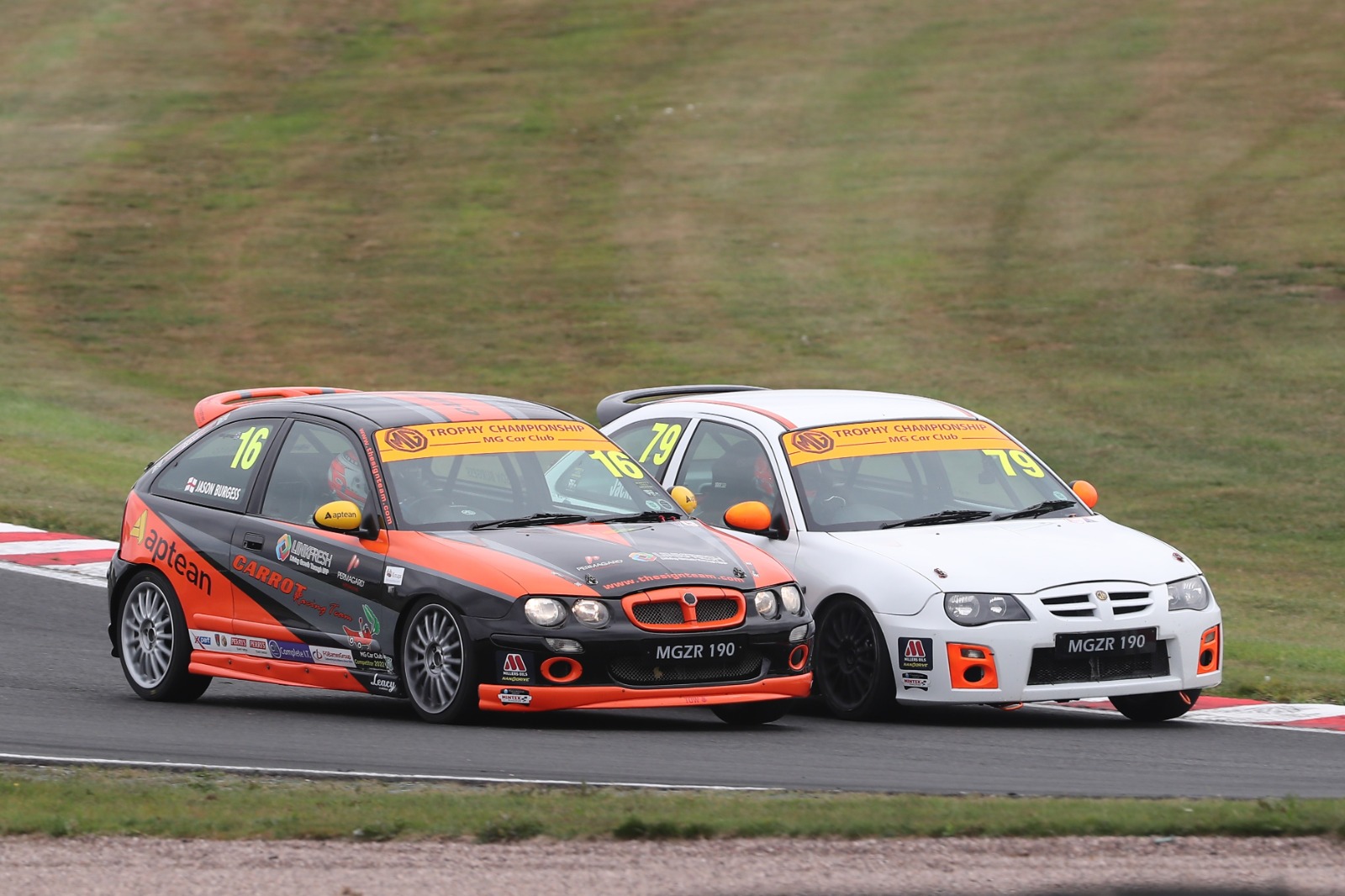