Van Diemen is set to hit the tracks again in 2023 under the control of ex-Formula 1 driver Ralph Firman Jr, son of marque co-founder Ralph Sr.

Firman, the 1996 Macau Grand Prix winner, has relaunched the Van Diemen name in a collaboration with former Pacific F1 and Indycar team boss Keith Wiggins, whose Pacific Racing squad carried Bertrand Gachot to the British Formula Ford 1600 title in 1985 with the groundbreaking Van Diemen RF85. Wiggins heads up the company’s US operations in Indianapolis.

The highly respected Andy Thorby, best known for his work on the 1991 TOM’S 031F Formula 3 car and who played a key role in Panoz and McLaren GT sportscar projects, has designed a chassis that will initially compete in US sportscar racing in the SCCA’s P1 category and be available for trackday use in the UK.

“We’re cracking on with it, and it’s all exciting stuff,” said Firman.

“This has been going on for a while – we started work late in 2020 during COVID, when an exciting opportunity presented itself.

“We’ve designed what is essentially an FIA Formula 3 chassis, which we’d like to use for multiple purposes for racing championships and trackdays, to try and spread our net over as many clients as possible.” 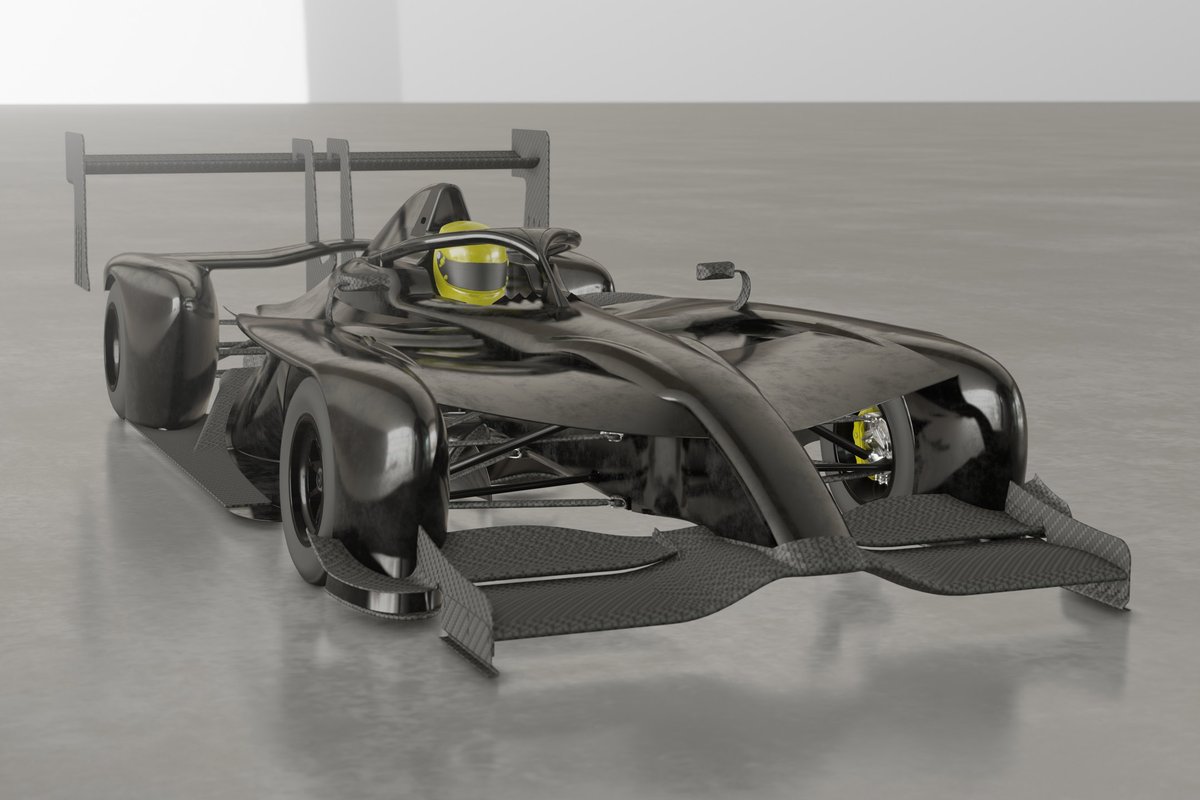 “For the US we’ve designed it to fit a 2.5-litre Mazda, but it’s up to customers to decide which engine they want to use for each market,” added Firman. “For the UK, we’ve got a 2.3-litre Ford EcoBoost built by Mountune.”

Longer term, Firman wants to return Van Diemen to its traditional single-seater market, in which it was dominant from the 1970s to the 2000s - most notably in Formula Ford, but it also achieved success in Formula Renault and built the Formula Vauxhall Junior cars.

“That’s why we’ve done a car to FIA F3 rules, so we can get back to our heritage and start pitching for these championships to try to lower the costs for drivers,” said Firman.

“It would be nice to see the costs come down and spread the net for a wider audience. We’ll try to keep the company lean and mean, with low overheads.”

The cars will be produced from the old Van Diemen factory near Snetterton. “We’ve given it a lick of paint!” said Firman, whose father remains on board: “His experience is essential.” The head office will be at Silverstone.

Manufacturing is under way, with the initial cars – named RF350 – expected to be delivered as early as February 2023, the year that also marks the 50th anniversary of Van Diemen's formation. 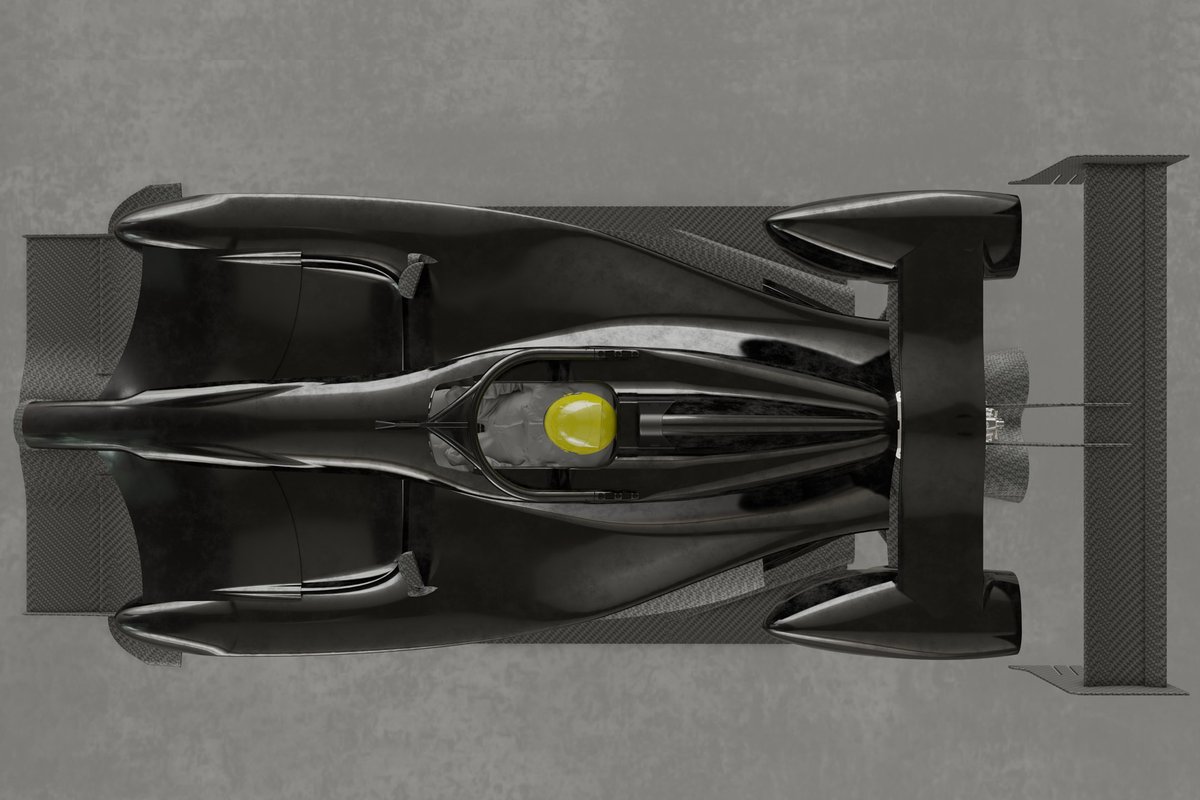