The UK narrowly voted in favour of leaving the European Union back in 2016 and officially left at the start of 2020, while the subsequent transition period concluded on 31 December.

Motorsport UK had been seeking clarification of what this, and the UK government striking a trade deal with the EU, meant for UK drivers and teams aiming to compete in Europe.

It is now understood that an ATA Carnet - an international customs document that acts like a passport for goods - is needed for anyone intending to transport cars or equipment temporarily to within the EU.

ATA Carnets simplify the customs procedure and avoid people having to pay extra taxes and duties, with them being valid for all goods that are leaving and returning to the UK within a 12-month period.

The fees for the carnet come from two different aspects - a processing fee and a premium.

Motorsport UK has negotiated a reduced fee of £240 + VAT for the processing of the carnet with the Greater Birmingham Chambers of Commerce, which represents a discount of around a third on the standard rate. 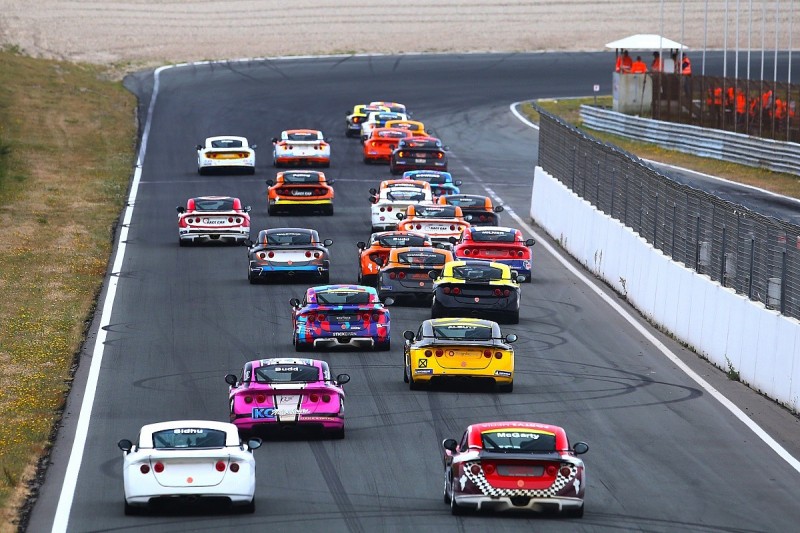 The premium is then paid in one of two ways as those transporting cars can either pay 40% of the value of the car, which is refundable, or a non-refundable insurance premium to cover the 40%.

The amount this premium would be depends on a number of different factors, including the value of the car, where the person is going to and how long they want the carnet for.

The way these premiums are calculated means that it is not as simple as a car with half the value of another also having half the fee.

Cars and equipment can be transported to and from the UK multiple times during the duration of the carnet and these can be applied for online and be posted out or collected the next day.

A number of UK-based championships and series organisers have opted to either not have any European trips during 2021 or delay them to later in the year, in the wake of the uncertainty surrounding the Brexit and COVID-19 situations.