Brian Jones was the voice of Brands Hatch for decades, with his passion and enthusiasm for racing rubbing off on those around him. His death earlier this year has left a large hole in UK motorsport, but MARCUS PYE remembers him fondly

A week after the sad news broke of Brian Jones's passing on New Year's Day, I am still struggling to believe that he is gone.

Brian was Brands Hatch for those of us blessed to have been there from 'golden boy' James Hunt's riotous era, 45 years ago. His voice - ah, those honeyed tones - echoing round the hallowed Kentish amphitheatre, or reverberating through the Grand Prix circuit's dense trees, was invariably the first we punters heard as we arrived early, determined to bag our favourite vantage points for major events.

Those were the days, and joyously they continued for many a season as Brian continued to entertain hardened racegoers and their less ardent acolytes in his unique style. "Well, I have to say ladies and gentlemen," was one of his lines preceding the delivery of words of import.

On everything from harum-scarum Champion of Brands Formula Ford bouts to his beloved end-of-term Festival, via Formula 1 - the British GP in even years or the Race of Champions, last run in 1983 - that was the norm for enthusiasts.

I consider myself privileged to have worked with Brian there often, initially in the corner of his commentary box lap-charting races for my Autosport reports, later in tandem on mic. The cars were not that important to him, thus I'm told we made a good team.

As a consummate peoples' man, he was passionate about the competitors from around the world, many of whom he knew socially from post-race libation in The Kentagon. The detail, as we announced grids to those religiously jotting in their programmes, was down to me. 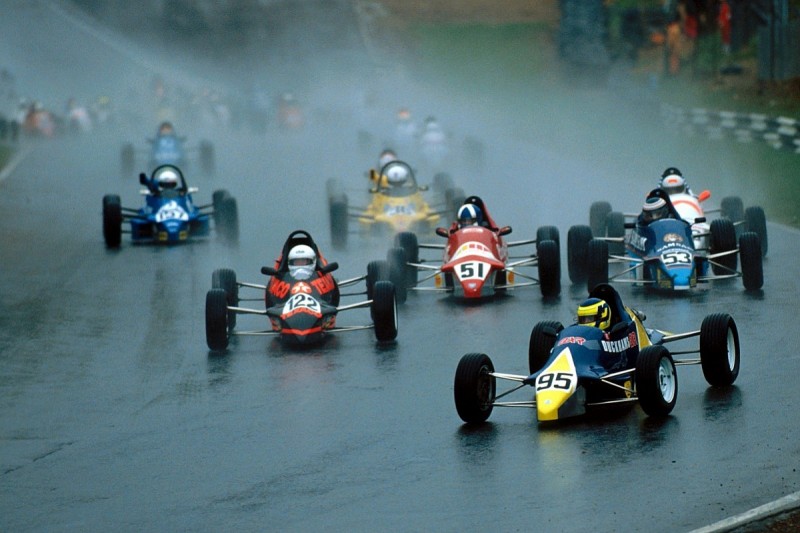 Alongside circuit group boss John Webb - the best race promoter the UK ever had, in the days when relatively little money and coverage in a baying tabloid newspaper justified an international event, or put an up-and-coming driver into an F1 car - Brian was at the hub of everything at Brands.

Brian loved helping others in a shared pastime, was invariably kind and his words of encouragement inspired many

Polar opposites they may have been as personalities, but jointly they made things happen, Webby had the ideas in the mornings, owner Motor Circuit Developments footed the bills and loyal wingman Jones skilfully juggled the balls and kept guests in sponsors' hospitality suites up to speed.

Who could tire of hearing stories about the Motor Racing Stables school (later Brands Hatch Racing) and its alumni - notably rising star Tom Pryce, who went on to win the 1975 ROC, only to be so cruelly taken at Kyalami in 1977?

Or colourful former Lola T70 racer Jackie Epstein, the sculptor's son who kept the show on the road, and had guided Dutchman Gijs van Lennep to the 1972 European F5000 title, after the first of his two Porsche Le Mans victories? Not me!

Having watched several Formula Ford Festivals from Brands Hatch's first in 1976, it was great to start competing in 1981. When I won the first of three heats that comprised the opening round of the 1982 Dunlop-Autosport Star of Tomorrow on Brands' GP circuit, Brian's delight at being able to interview me in an unfamiliar situation was palpable.

That warm smile, glint in his eyes and timbre of tone greeted me post-race a few more times over the years, in various classes, at Oulton Park and Brands. Others felt the same, his avuncular presence was always an agreeable addition to proceedings, which made those days even more special. Particularly to those of us for whom podium visits never became routine, but remained a welcome novelty. 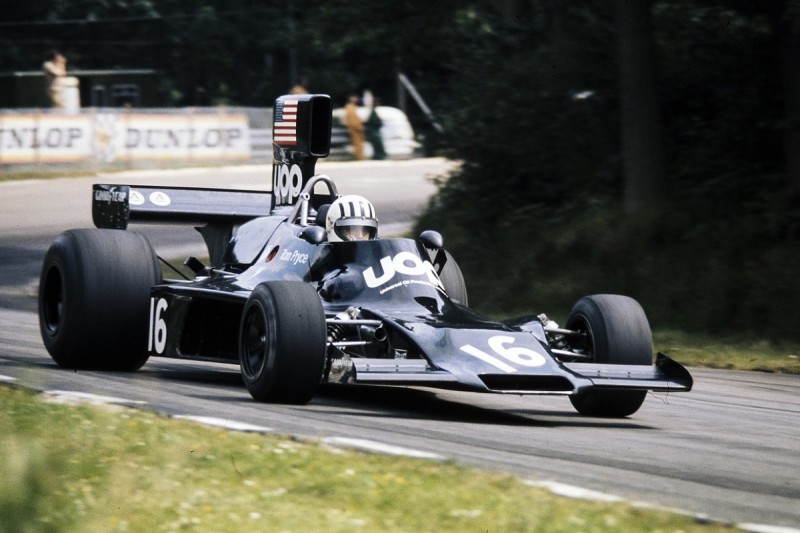 Brian loved helping others in a shared pastime, was invariably kind and his words of encouragement inspired many, whether a raw novice taking their first tentative steps to becoming 'a racing driver' on a school day or consoling one who had just wrecked their pride and joy.

He didn't fear competition in the comms box, indeed often welcomed aspiring speakers like racer-turned-F1 commentator Ben Edwards to have a go, and discover that it's not the easy gig they'd envisaged. Many never returned, but I've followed the maestro's lead, offering youngsters a go.

Maybe 15 years after I'd started commentating on a regular basis, Ferrari North Europe offered me work out of the blue, as MC on the F430 Scuderia launch programme at dealers nationwide. My first reaction was to call Brian, 23 years my senior and an adept public speaker, recommending that he should take the job.

He could have walked it in his sleep, but no, he insisted I went back to accept, and suggested a 'going' rate per event. Naively, I'd have probably asked for half, but his inspiration buoyed my confidence. All was well and British GP work followed.

The outpouring of love and respect for Brian Jones on social media this week has been touching, but no less than I would have expected for a fine colleague who I am proud to have called a friend. To racer son Tim, his sisters Fay and Charlotte, and Brian's wife Ros, I'm certain I speak for the widespread racing fraternity in sending love and sincere condolences. RIP Brian. 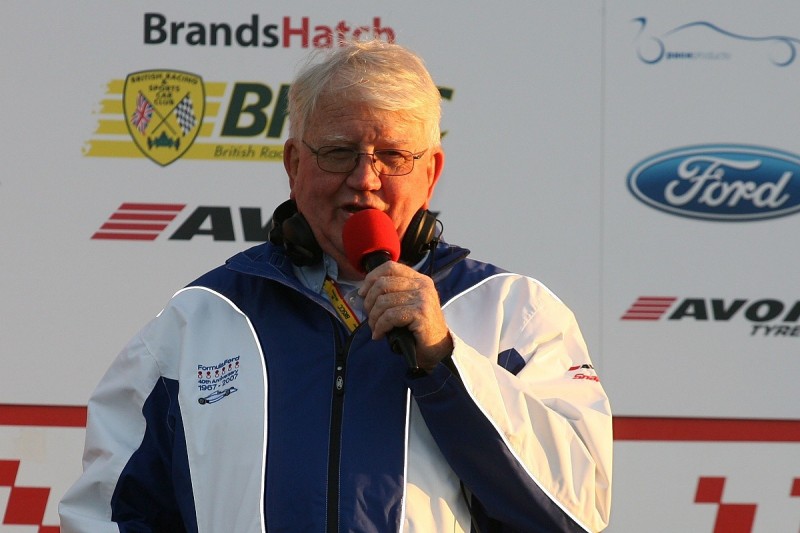