Another week and it was another strong performance from Legends drivers as Will Gibson and Miles Rudman have now become Lucky Khera's closest rivals in Autosport's National Driver Rankings.

Six days after featuring at Brands Hatch's American SpeedFest, the pocket rockets were in action again - this time at Anglesey in Wales - and both Gibson and Rudman were among the quartet of winners.

Gibson added one more victory to take his 2022 total to nine, while Rudman was successful twice to also move to nine wins.

Those latest triumphs have sent Gibson from third to second, as Rudman has climbed from fifth to third.

But the Legends drivers were not the only ones to strengthen their position in the table as Jasver Sapra also moved into sixth from eighth having taken another win in the BMW he shared with Bryan Bransom in the Britcar Trophy at Silverstone.

Elsewhere, two drivers grabbed hat-tricks that have sent them storming from outside the top 50 into the top 10.

Joshua Law was unstoppable in Sports 2000 at Snetterton, despite briefly losing out to James Barwell at the start each time, to move into seventh. 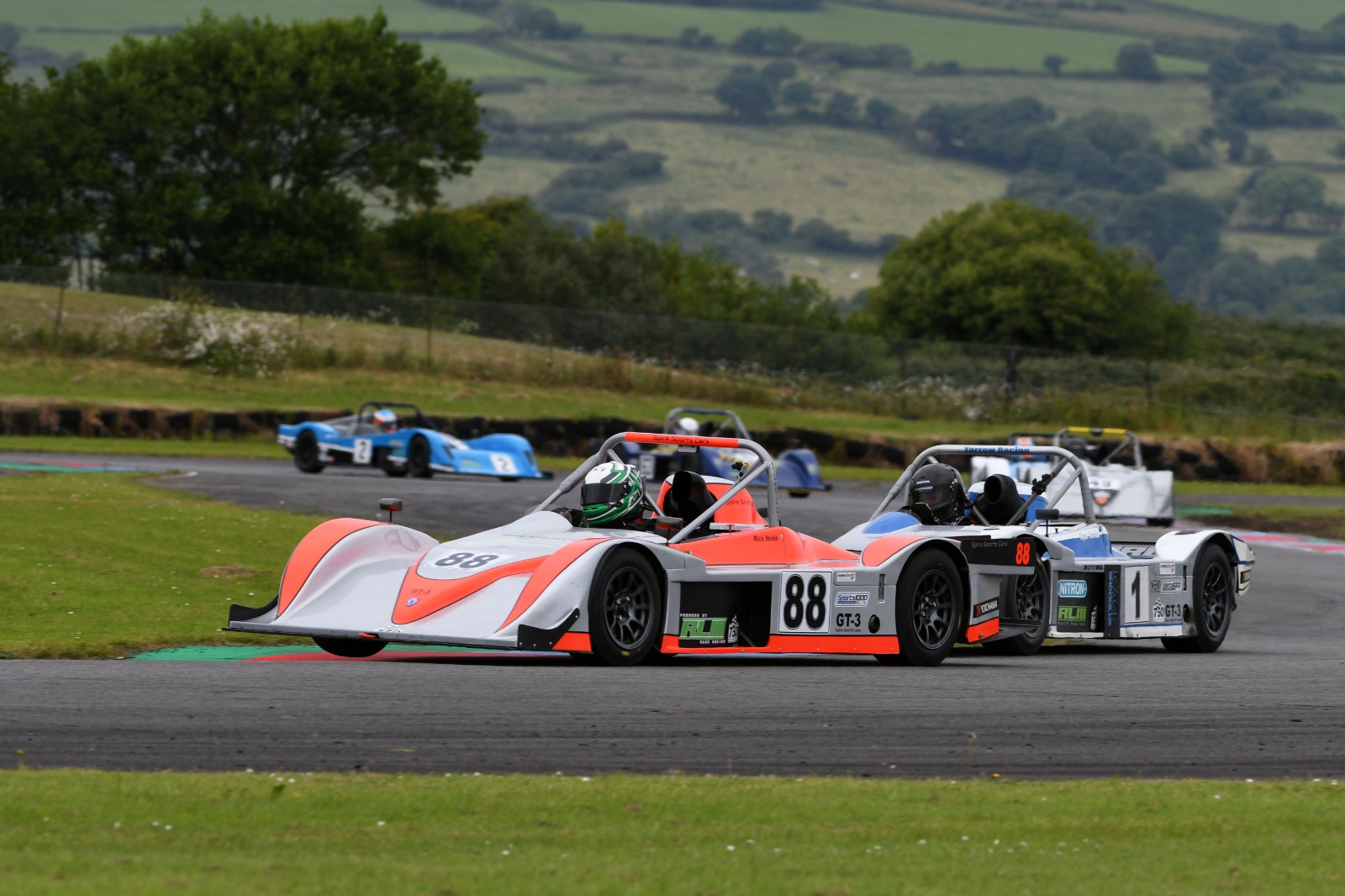 That is one place above Rich Webb, who took his own prototype treble with three wins in Sports 1000 at Pembrey - although he had to battle reigning champion Ryan Yarrow, a misfiring engine and track-limits penalty to claim the second of those wins by just 0.62 seconds.

Behind them, Liam McGill added another Focus Cup triumph at Snetterton to move to ninth from 15th - but, had he also secured a hat-trick, he would have moved to fourth.

Completing the top 10 is Benn Simms, who enjoyed more Historic Formula Ford 2000 battling with Graham Fennymore to take a seventh win of the season at Donington Park and jump up from 18th.

Another Donington conqueror was Samuel Harrison, the teenager dominated a large Historic F3 field in a Chevron B15, while also picking up the spoils in the Historic FF1600 opener.

That meant he was another driver to leap from outside the top 50 onto the leaderboard and into 18th spot.