Single-seater powerhouse Hitech GP has announced that it will compete in the British Formula 4 Championship for the first time next year.

The decision by the Silverstone-based outfit comes ahead of major changes in the junior single-seater category for 2022, with the championship switching from a Mygale chassis to the second-generation F4 Tatuus machine, which will feature a halo and will be powered by an Abarth engine instead of a Ford powerplant.

Hitech GP has teams in a number of single-seater championships already, including FIA F2 and FIA F3.

It joined the BRDC British F3 Championship – renamed the GB3 Championship earlier this year – in 2020, and in 2022 will race in British F4, which will continue to support the British Touring Car Championship on the TOCA bill.

“This is a natural step for us to be able to offer drivers to remain with Hitech from their first steps in auto racing from karting, all the way through the ranks with us through F2, F3 and into Formula 1”, said Hitech founder Oliver Oakes.

“Over the years, we have had a few tie-ups with different F4 outfits, but it made sense with the F4 Gen 2 rules coming next season to finally build up the programme ourselves internally.” 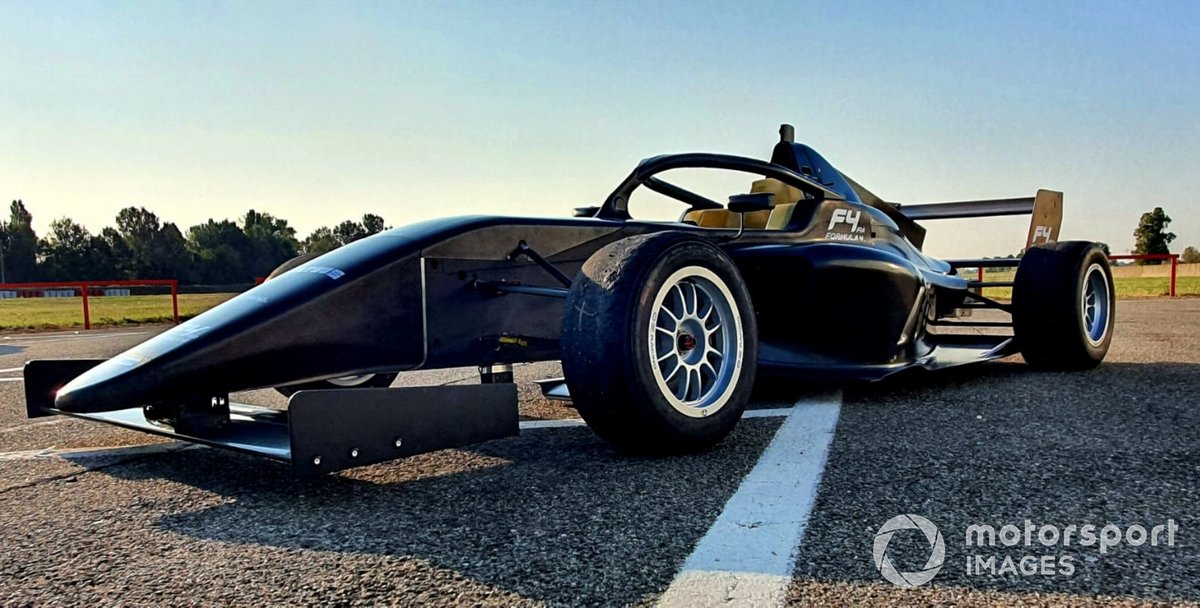 The team’s roster of Formula 4 drivers will also have the opportunity to race overseas, in addition to their British campaign, with Hitech joining forces with Cram Motorsport in UAE F4. Cram’s principal focus is the Italian F4 Championship.

“With the Gen 2 Formula 4 car breaking on the scene, I felt the partnership was a natural fit for us, not only because I have known and worked closely with [Cram founders] the Rosei family for many years, but it also allows both of our organisations to combine resources across the board for the UAE F4 Championship,” added Oakes.

“This means we can share staff and our pool of cars in the off season, while being able to give young drivers further racing and testing mileage.

“We will also be able to continue making preparations for both our respective main championships.”