The newly-rebranded GB3 Championship will introduce a new car next year which will feature a halo, engine upgrade and a side air-intake.

The Tatuus MSV-022 will incorporate the halo head-protection device for the first time in the championship, as well as improved side-impact protection, revisions to the roll hoop, headrest, front anti-intrusion panel, seat and fuel cell areas, while there will be a significant increase in downforce via aerodynamic changes.

The two litre, four-cylinder normally aspirated Mountune engine will also undergo an upgrade and will receive an extra 20bhp, taking the total produced to 250bhp at 8500 rpm, while also including the use of a side air-intake and carbon airbox.

“The introduction of the new chassis and other elements of the upgrade package to the GB3 Championship will ensure that the series strengthens its position as the UK’s leading single-seater championship for many years to come," said MotorSport Vision's chief executive, Jonathan Palmer.

“We’re delighted to continue our partnership with Tatuus. Gianfranco De Bellis and his team have done an outstanding job since we started working with them in 2015, and they’ve again produced an exceptional cost-effective upgrade that meets current safety requirements, while also ensuring the car retains the reliability and parity that has made the championship so popular.

“Our teams are unanimous in their support of the upgrade, and its introduction will ensure that the GB3 Championship continues to attract Europe’s top young driving talent for its unrivalled value for money, performance and technical equality.”

GB3, formerly known as BRDC British F3 until it was forced into a name change by the FIA just weeks ago, intends to ensure all teams receive at least two complete upgrade kits by Christmas. 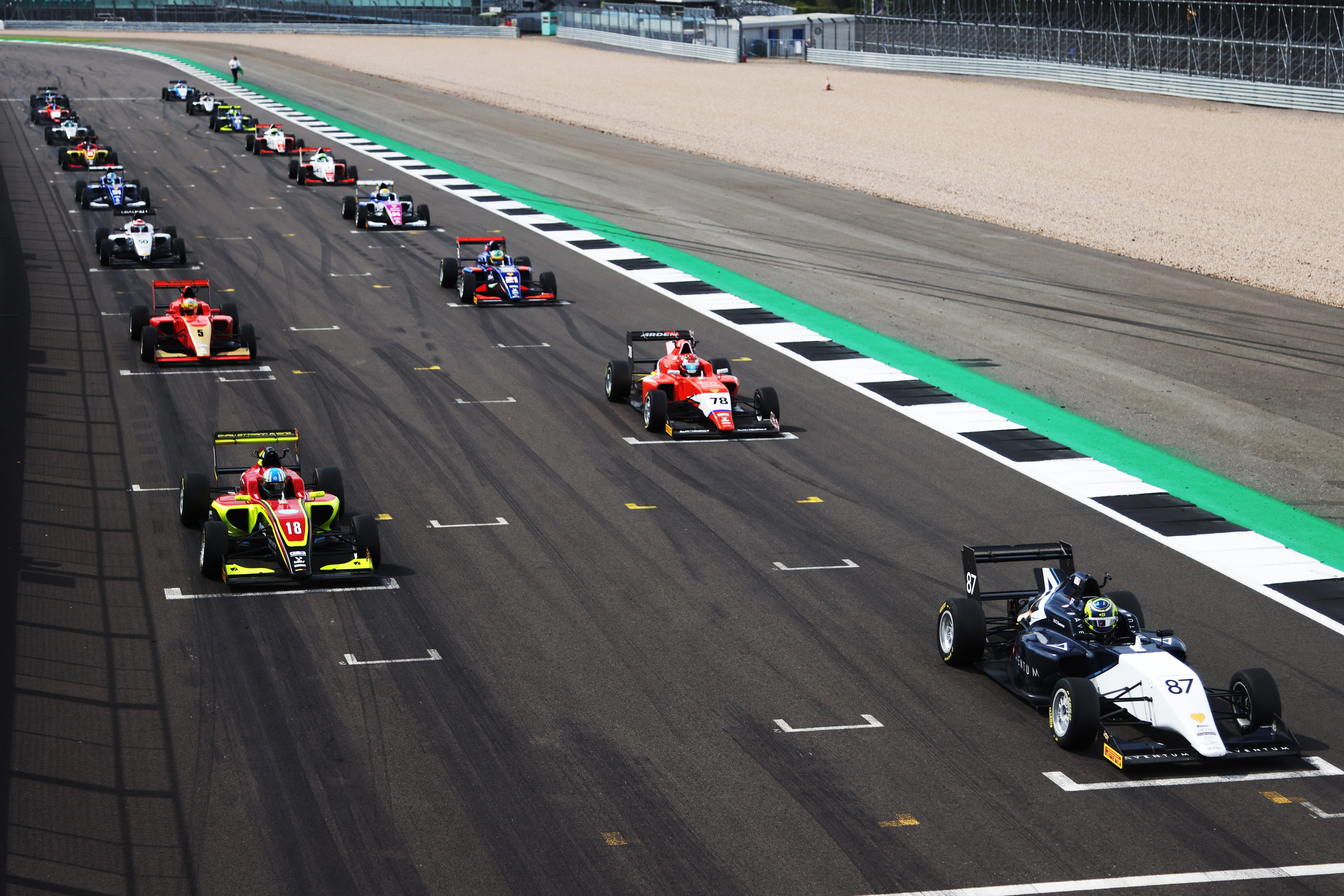 PLUS: The uncertainty and opportunity of British F3's enforced identity change

Teams are in support of the changes, having first been approached about them as early as the Donington Park round in July.

"I’ve always been an advocate for safety because I’ve been doing this a long time and we’ve lost some great friends and colleagues," said team boss Trevor Carlin.

"Henry Surtees [son of 1966 Formula 1 world champion, John, who was killed at Brands Hatch in 2009 by an errant wheel] wasn’t driving for us when he passed but he was part of our family, and he was lost due to a head injury, and that accident wouldn’t happen today.

"It certainly wouldn’t happen with the new generation cars, so I’m truly thankful to everybody that they’ve introduced the halo to this championship."

Richard Ollerenshaw, team owner at Hillspeed, added: "It’s never an easy task to bring 10 teams together and put something [forward] that ticks all the boxes for all teams, but I think what we’ve got proposed for the GB3 car for next season is going to be very different.

"It’s going to be, in my opinion, a world-beater in terms of what the drivers can get, the circuits that we visit, and the overall package and value for money that it offers - I don’t think there’s anything like it globally [at this level]."